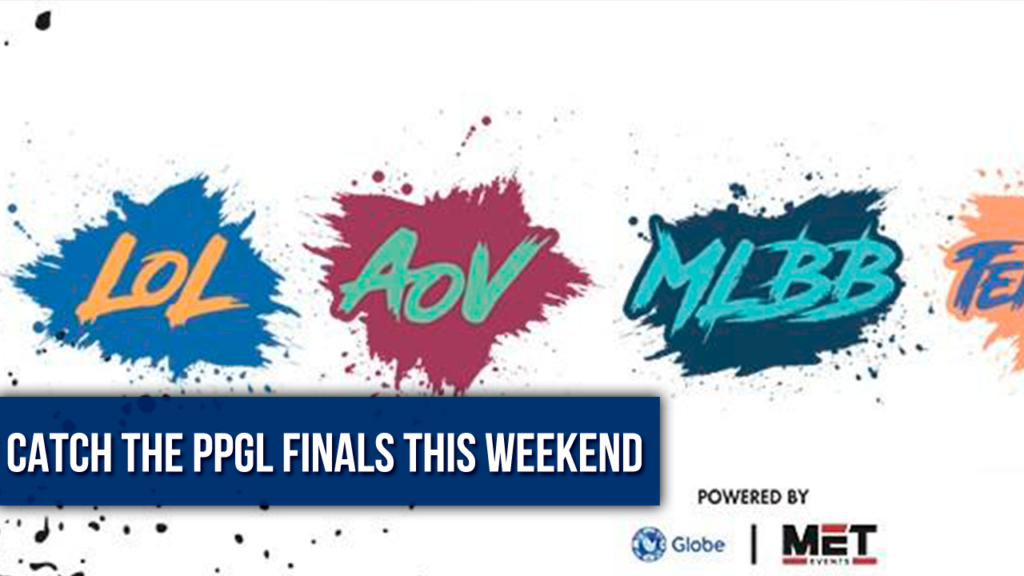 Hungry for some local esports action?

The event will feature the top four teams for PPGL’s League of Legends and Arena of Valor brackets, as well as the top eight players from its Tekken 7 circuit, facing off for a combined PHP1,000,000 prize pool. Alongside the three main competitions will be the Philippine finals of the Mobile Legends Corporate League, which serves as a qualifier for Singtel’s PVP Regional Corporate League Online Qualifiers. This season of PPGL also had a Rules of Survival component, though its play-offs were done online.

The PPGL 2019 Season 2 Championship will be a free admission event. Those who can’t watch it on-site may do so online on the event’s official Facebook page.

PPGL touts itself as “the biggest multi-platform esports league in the country”. The league was founded in 2018 as a joint venture between Globe Telecom and MET Events.