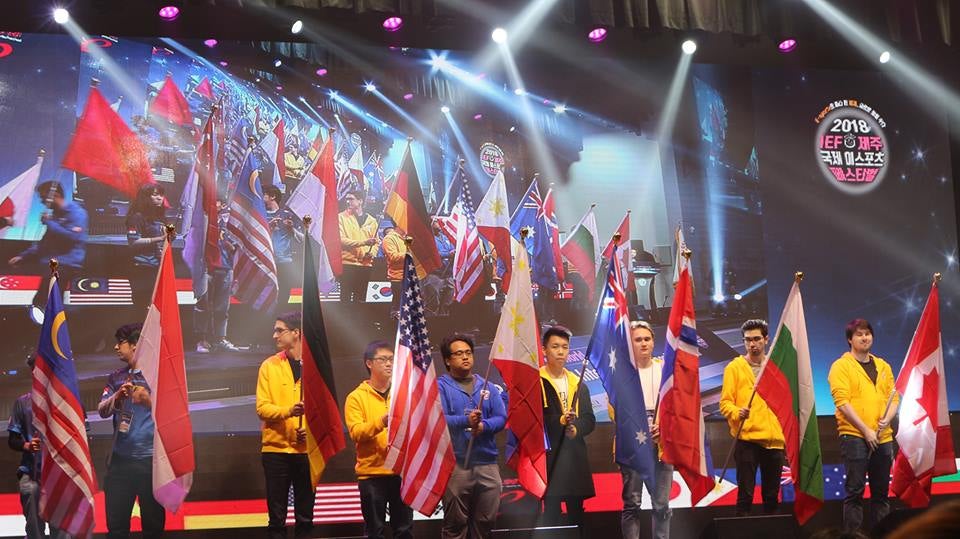 Isiah “UST Cera” Loberiza stands with the Philippine flag during the parade of the opening ceremony in 2018 IEF Jeju.

The International Esports Festival is opening a slot to a campus esports team in the Philippines for League of Legends.

It will be held in Hunan, China from November 16 to 17 at the Hunan International Convention & Exhibition Center with more than 300 players participating from 20 countries.

The Philippine qualifiers will be organized by the Campus Esports Development Organization under their newly launched Nexus program. It will be held in Techtite-Taft (CSB Branch) on September 28 and 29.

With high stakes and a passport requirement, the organizers urge everyone to consult the rule book before accomplishing the form. Registration period will end on September 20. 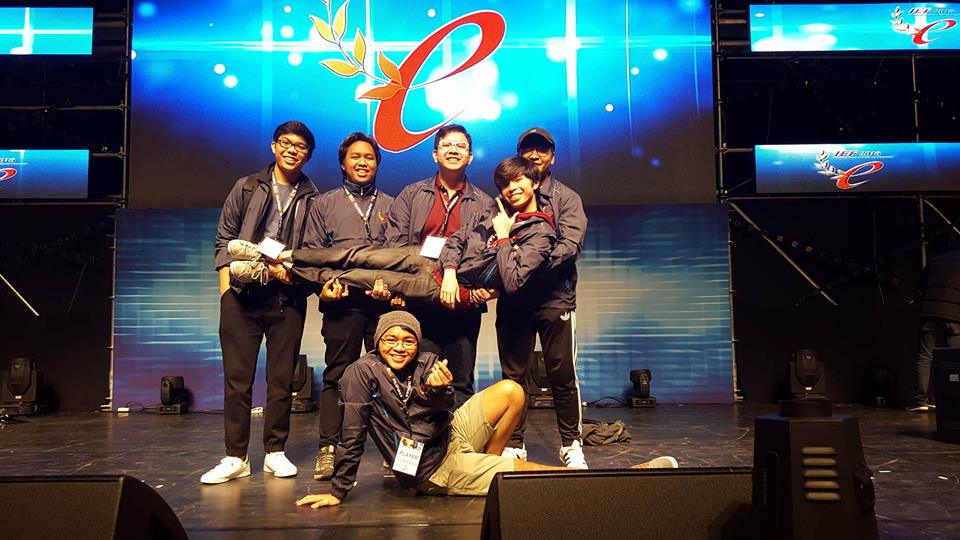 2017 Garena LoL Collegiate League National Champions UP-Diliman Oblation Esports competed in Korea in 2016 before they won in the Philippines.

Wanting to better competitive opportunities for the PH campus scene, the organizers has teamed up with Techtite Esports Lounge, a local internet cafe franchise, and Overdrive Studios, a renowned creative studio specializing in gaming and esports.

The IEF qualifiers is being run by the same entities behind Esports AcadArena.

DJ Chacha to ‘Bato’: Resign, apply as Duterte’s bodyguard instead

DJ Chacha to ‘Bato’: Resign, apply as Duterte’s bodyguard instead