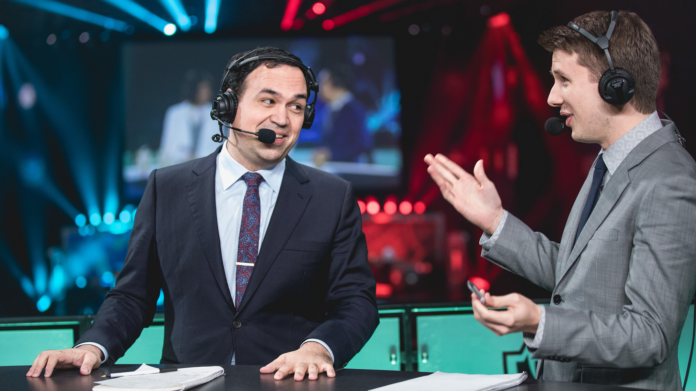 Smith, an Australian national, began casting Korean League of Legends tournaments in 2015 for OGN Esports and has served as the de facto face of English broadcast team of the region for most of the part ever since. He has also commentated other titles such as Hearthstone and Overwatch, but is primarily known for his stints in the LCK and the League of Legends World Championship.

100 Thieves is an esports company founded by Matthew “Nadeshot” Haag and invested in by celebrities such as Scooter Braun and Drake. The organization currently fields rosters for League of Legends Championship Series, Fortnite and content creation. It also produces a well-regarded street-wear merchandise line.