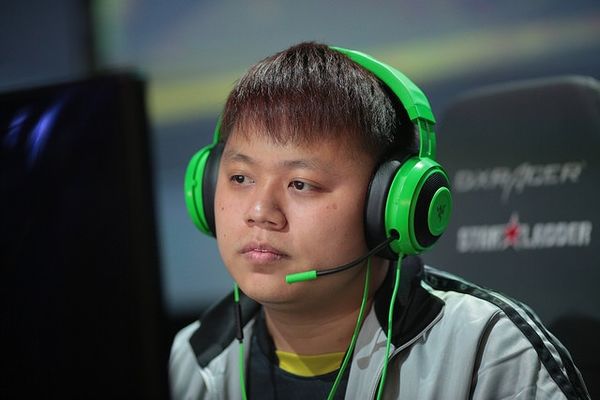 23savage is a relative rookie in the global scene, having only started competing in the last 12 months. The seventeen-year-old put himself on the map following a stellar performance at the Southeast Asian qualifiers for The International 2019, where he joined veterans such as Lee “Forev” Sang-don and Kim “Febby” Yong-min and made a whirlwind run to second place under the Team Jinesbrus banner.

Moon on the other hand, has been a staple of the SEA region’s Dota 2 scene for the past half-decade. His previous stint, a two-year tenure in Mineski, saw him qualify for The International twice and win the Dota 2 Asia Championships in 2018. Him joining Fnatic means that he is reunited with Daryl “iceiceice”  Koh Pei Xiang and Anucha “Jabz” Jirawong, who he was part of Mineski with in the 2017 – 2018 season.

23savage and Moon’s addition to Fnatic Dota follows the departure of Abed “Abed” Yusop and Kim “DuBu” Doo-young, who have chosen not to continue playing for the organization. As 23savage will be occupying the position one (hard carry) role, Jabz will be moving back to position five (hard support).

All players will continue to live in Kuala Lumpur, Fnatic Dota’s base of operations since it started fielding a SEA line-up in 2015.