After six days of a hard-fought play-ins, we’ve seen Clutch take a win on the back of Huni’s Ezreal, Damwon’s Nuguri go Klepto in 5 out of 8 matches, and NoManz’s Kayle from Unicorns of Love go 2-0 in the tournament. With the Main Stage of the League of Legends World Championship soon underway, let’s take a close look at how the meta’s shaping up coming into groups.

In Patch 9.19, the Worlds meta has primarily revolved around early game set-ups to get tower platings and stretch the gold lead from there. With the game putting a focus on jungle priority, whoever successfully tracks the jungler earlier on gets the first jump on unsuspecting laners. As such, we’ve seen a rise in engage/disengage supports in Thresh, Rakan, and Nautilus down bottom with junglers such as Lee Sin, Elise, and Gragas to secure early leads.

Thankfully, there’s been a diversity of comps being played in #Worlds2019 to accomplish or counteract these strategies such as globals, pick-offs, and full-on engage. 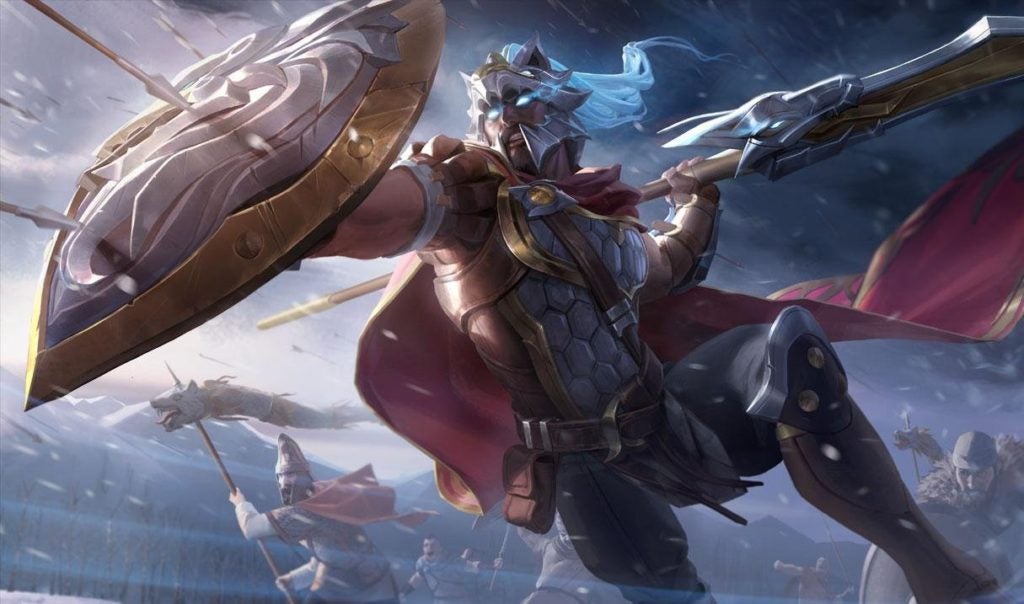 Heading into the solo lanes, we can expect the reign of flex picks to continue in the Group Stage. For one, Pantheon, who can be flexed towards any role (Taliyah and Pantheon bot, anyone?) and is a powerful laner and roamer on his own right, has been picked or banned 43/43 games across the Play-Ins. Similarly, Syndra (Mid/Bot), Qiyana (Mid/Jungle), and Renekton (Top/Mid) stick out as power picks to look out for because of their raw strength and draft flexibility. As a side note, considering the significant changes to Orianna, the Lady of Clockwork is bound to make an appearance on the hands of Orianna-enthusiasts such as Faker, Jensen, and Rookie. 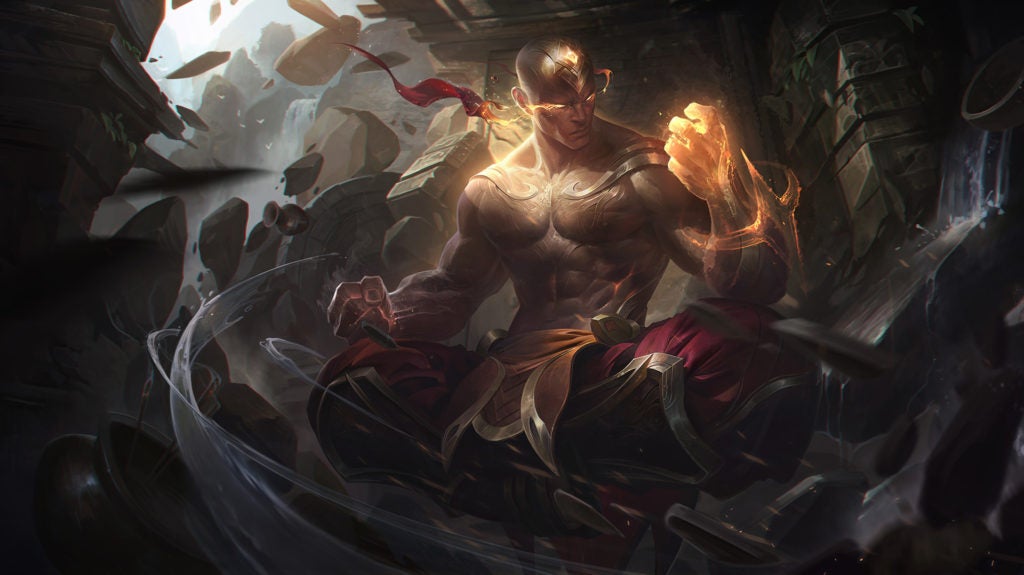 The jungler’s influence on the Rift has become a focal point that teams have centered around for the past play-in stage. As such, we can expect to continue seeing the dominance of Lee Sin, Elise, and Olaf in groups. Despite having a 0% win rate (0-4) in the play-ins thus far, Ekko, in the hands of an experienced jungler who knows how to play around his strengths and weaknesses, potentially might rise up in play soon enough. With his viability as a solo laner, his value in the draft is pivotal in situations where getting an optimal matchup is critical to executing a team’s game plan. 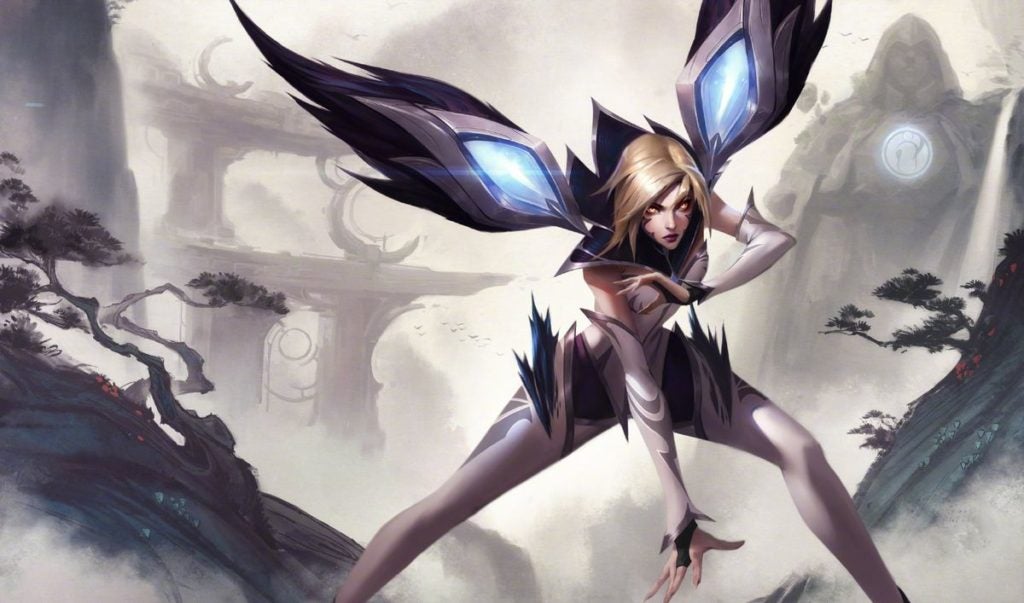 Meanwhile, for the bottom lane, we have the Holy Trinity of marksmen: Xayah, Kai’Sa, and… everyone else. Game after game, it’s always been Kai’Sa and Xayah because of their reliability as late-game carries and their immense outplay potential. At their side, we have the rock-paper-scissors matchups of Morgana, engage supports (Blitzcrank, Leona, and Nautilus), and the overall well-rounded supports in Thresh and Rakan. But admittedly, we see Caitlyn, Ezreal and Lucian come up every now and then to dominate the early game and hopefully close out under 30-minutes.

We’ve seen teams opt for late-game win conditions in Kayle and Kai’Sa, Clutch Gaming prioritize 10-minute Herald takes, and vertical jungling occasionally come up to control a preferred half of the map. As Worlds turns it up a notch in the Group Stage, innovation will stand out in a competition filled with the greatest players and teams of Season 9.

No arrest yet of motorcycle taxis despite termination of pilot run

Ex-aide of Imelda Marcos is New York’s No. 2 tax cheat