Since its humble beginnings, Brandon “Ryze” Beck and Marc “Tryndamere” Merrill’s League of Legends has slowly risen to become the behemoth of the video game and esports industry worldwide. Released on the 27th of October, the firstborn of Riot Games is turning a decade old in the coming days and with its 10-Year Anniversary Celebration comes a slew of changes and announcements that are sure to change up the ever-growing scene once again. 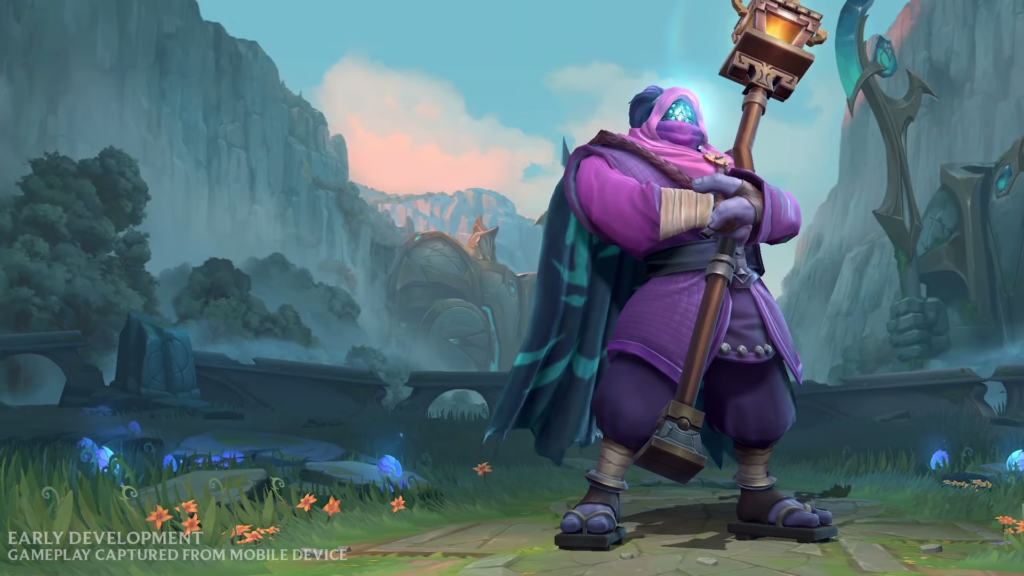 Putting the Games in Riot Games

After what feels like a century of waiting, Riot Games has finally announced the launch of their soon-to-be-released cross-platform titles across a number of genres.

First off, comes the mobile and console spin-off of Riot’s flagship title: League of Legends: Wild Rift. Wild Rift is a rebuilding of Summoner’s Rift built for the on-the-go gamer with games taking 15-20 minutes long and follows a similar pace to MMOBAs. The mobile game will be coming to iOS and Android by 2020 and is completely separate from League’s PC edition. You can pre-register for Wild Rift, which is free-to-play, as early as now on wildrift.leagueoflegends.com.

Second, we have Riot’s own strategy card game in Legends of Runeterra. The free-to-play title will have cards coming from six distinct regions: the Shadow Isles, Ionia, Piltover & Zaun, Demacia, Noxus, and the Freljord. With these origins, you can combine regions with unique strategic identities and whittle down your opponent’s Nexus. Earning cards in Legends of Runeterra is free as you play and will not feature random card packs as the developers stressed on letting players buy exactly what they want in the store. You can pre-register for the game’s beta on playruneterra.com or wait for its cross-platform (mobile and PC) release in 2020.

Lastly, we have Project A, Project F, and Project L still in development. Project A is Riot’s take on a ‘stylish, competitive, and character-based’ tactical shooter. Project L is Riot’s entry to the fighting game genre that was hinted on earlier in the year. Meanwhile, Project F is the shortly-featured RPG in League’s 10th Anniversary stream with little to no information released on its current state and development. If that wasn’t enough, Riot will also be releasing a LoL Esports Manager for the LPL in 2020 with plans to include more regions in the near future. 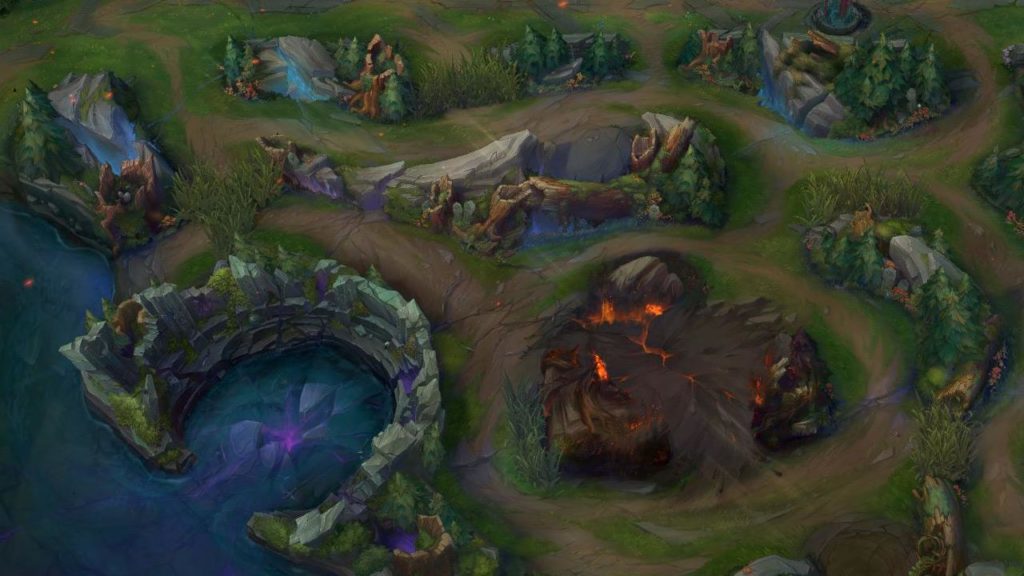 Preseason 2020: Rise of the Elements

As Season 9 comes to a close by November 19, the preseason comes into the limelight once again with its gamebreaking changes to Summoner’s Rift. The pivotal highlight of these changes is the change to dragons in 2020. The elemental drakes, when taken, will now change part of the terrain on Summoner’s Rift to reflect the element of the taken dragon. The addition of an alcove around the bot and top lane along with new brushes in front of dragon and baron will also change the way players go around these areas of the map in the upcoming season.

Confirming the phantom accents to the Summoning Platform in the past patch, Senna, whose soul was lost to Thresh a long time ago, is coming to the rift and reuniting with Lucian as League’s first-ever designed marksman support. Along with these changes also come a number of balance tweaks to roles, items, and champions that can all be seen here.

Speaking of Rise of the Elements, Teamfight Tactics, Riot’s second permanent game mode, will also be going through preseason changes in the form of seasonal sets. With these sets come brand-new champions, origins, classes, and items to revamp the state of the game and keep Teamfight Tactics fresh for years to come. Champions like Annie, Thresh, and Olaf, origins such as Desert, Inferno, and Poison, and classes including Summoners and Mystics will soon be coming to your boards in three weeks. 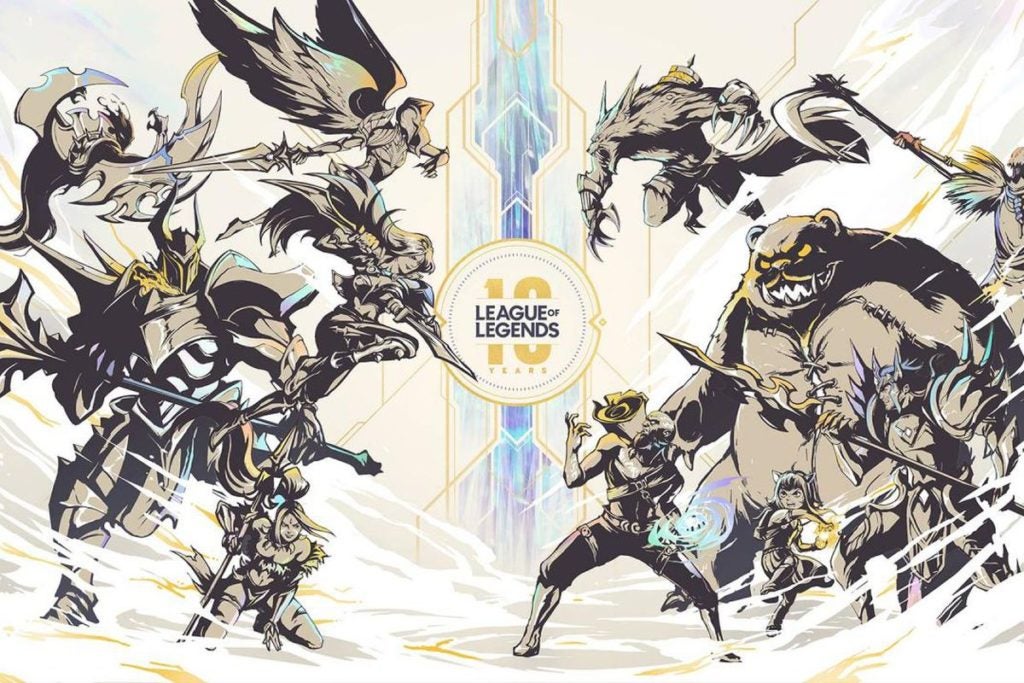 With all the balance changes, games, and content (animated series Arcane set to release in 2020 while League of Legends documentary Origins is out on Netflix) soon headed our way, there’s no better time to be a League of Legends fan than now. In fact, if you log in League of Legends 11 days starting from October 18, you can get daily rewards from Riot Games as a token of their thanks for continuing to play on Summoner’s Rift.

With what Riot has planned for the next few years, the future of the thematic universe of Runeterra will continue to flourish across titles, genres, and platforms in the foreseeable future.