OCTOBER 24-27, 2019 —Last weekend was a haven for all things video games at the Electronic Sports and Gaming Summit and Globe Conquerors Manila. Both events were filled to the brim with exciting guest appearances from community personalities, competitive game tournaments, and engaging technology and artist booths.

Held in the midst of Pasay, the yearly conventions drew thousands of visitors and enthusiasts from all over the country for the greatest get-together of anime, gaming, and technology for one weekend. Here’s a few snippets from ESGS and Conquerors 2019: 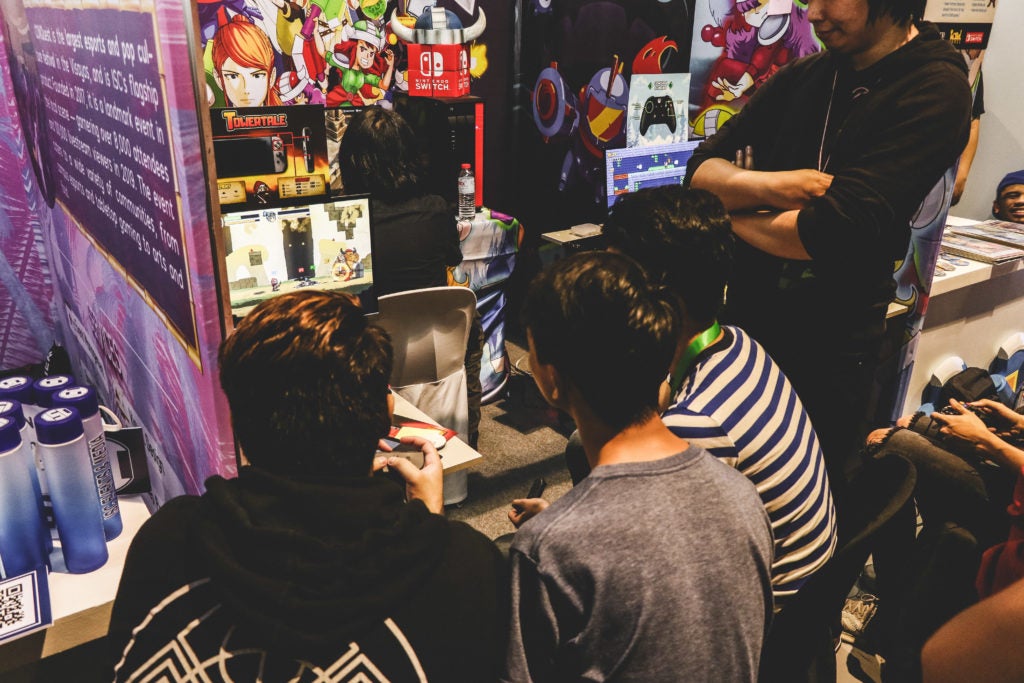 At the heart of the tech-gaming expo is a passion for the craft that gave way to its inception. Which is why at ESGS 2019, con-goers were able to playtest titles (such as Monster Hunter World: Iceborne and Bayani) from a myriad of developers and celebrate the vision of the convention at its core. 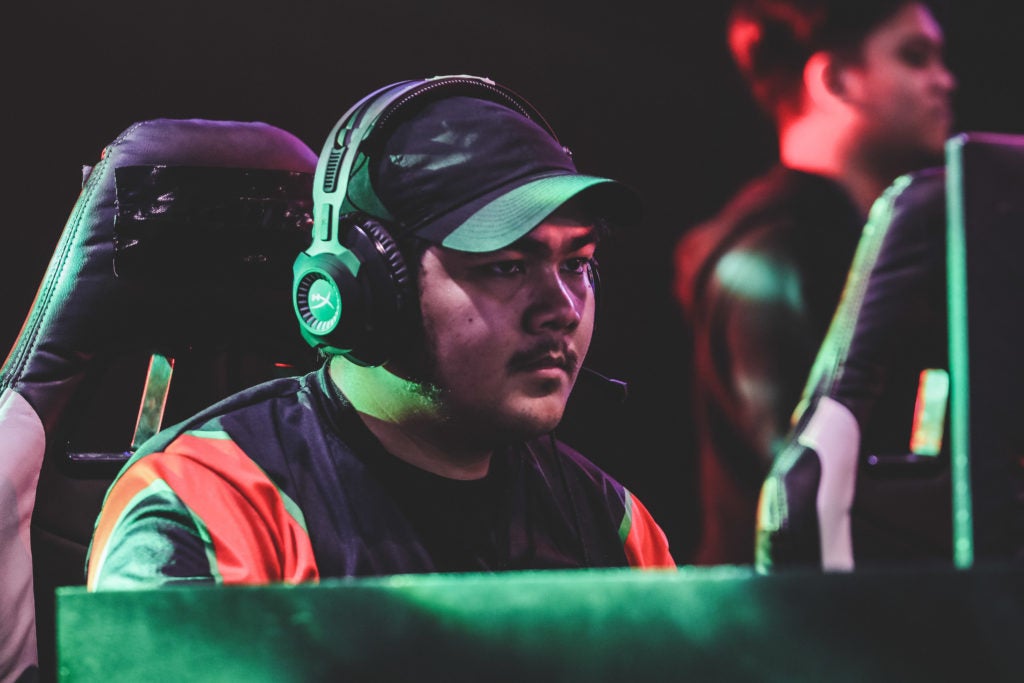 To amp up ESGS, tourneys were held back-to-back on the grounds of the convention itself. From Dota 2, Mobile Legends, and Tekken 7, professionals and amateurs alike had a space to showcase their skills in their respective fields. 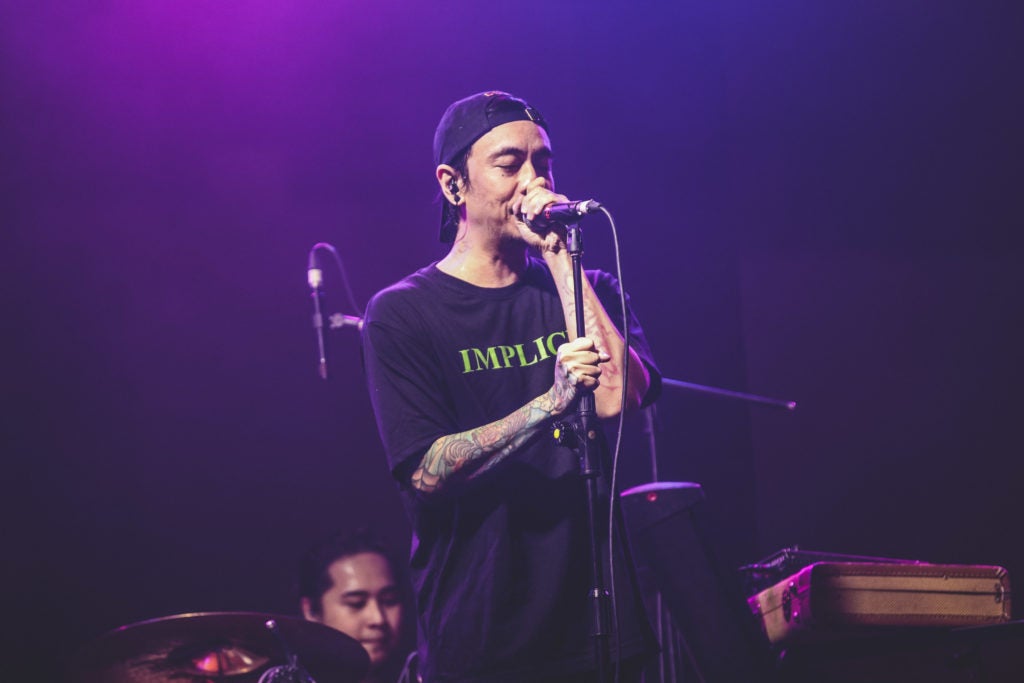 Musicians and performers took to the stage in ESGS 2019 and made sure to entertain the audience throughout the expo. Famous bands and artists such as Chicosci drew the audience in with their renditions and performances. In an effort to welcome gamers from all platforms, the tabletop gaming community was one among many others to actively participate in ESGS 2019. In the Ludus Tabletop Area, guests were able to play, learn, and interact with fellow tabletop enthusiasts in titles such as Magic: The Gathering. 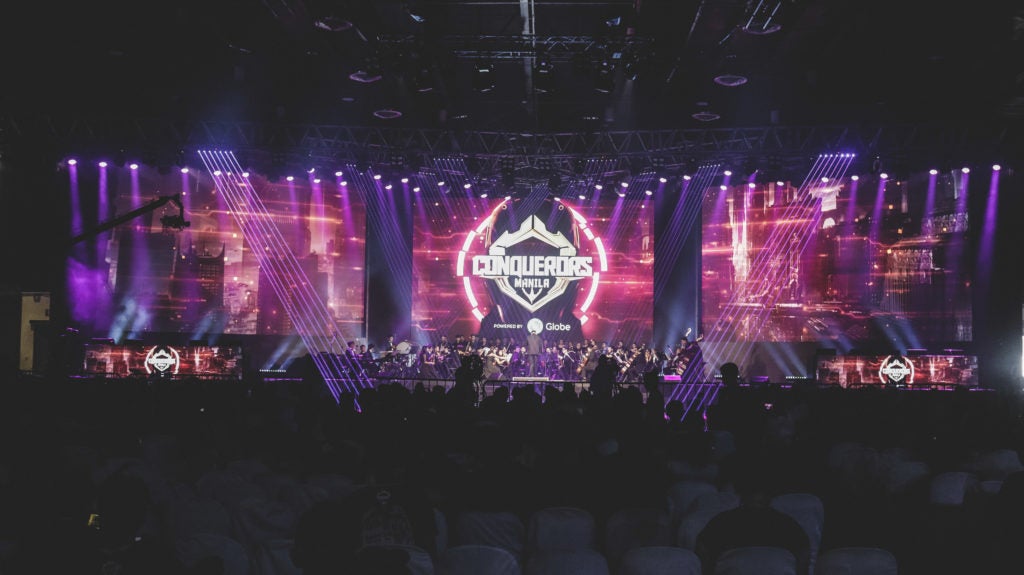 The center stage of Conquerors Manila – the SEA Invitational 2019. The 2-day tournament had four teams from Southeast Asia battle it out for the lion’s share of the ‎₱2.75M prize pool. Liyab, a premier Philippine League of Legends team, won it all in the end going lossless in the tournament. 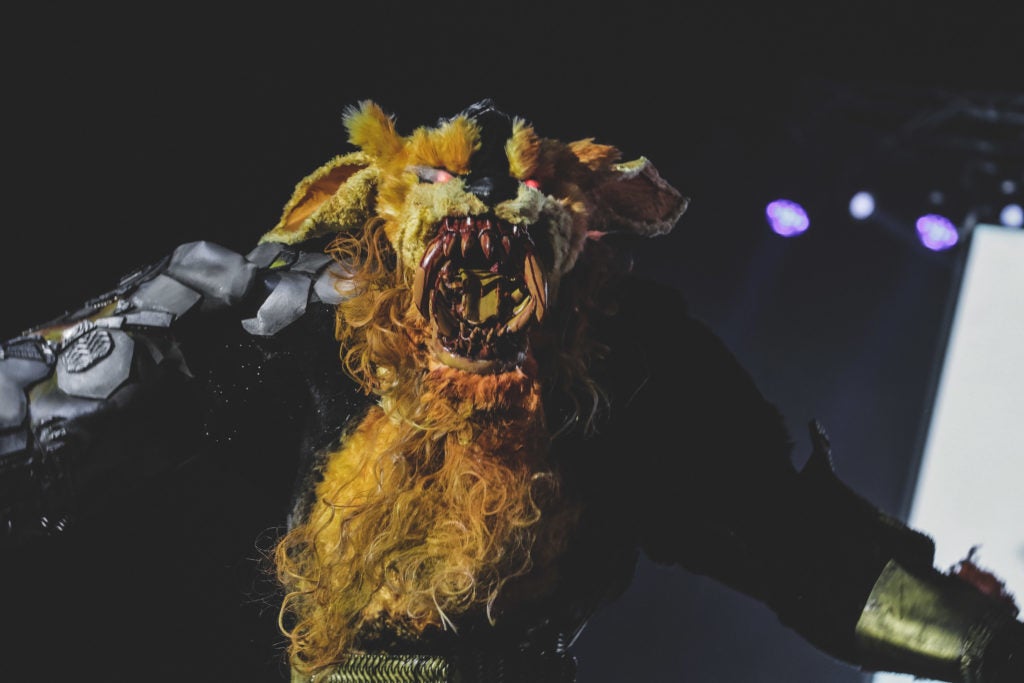 If you were at Conquerors, you’d be sure to have a ton of photos with cosplayers all around the event. Garen, Thresh, K/DA Akali, Warwick, there was sure to be a cosplayer for one of your favorite champions on the Rift. 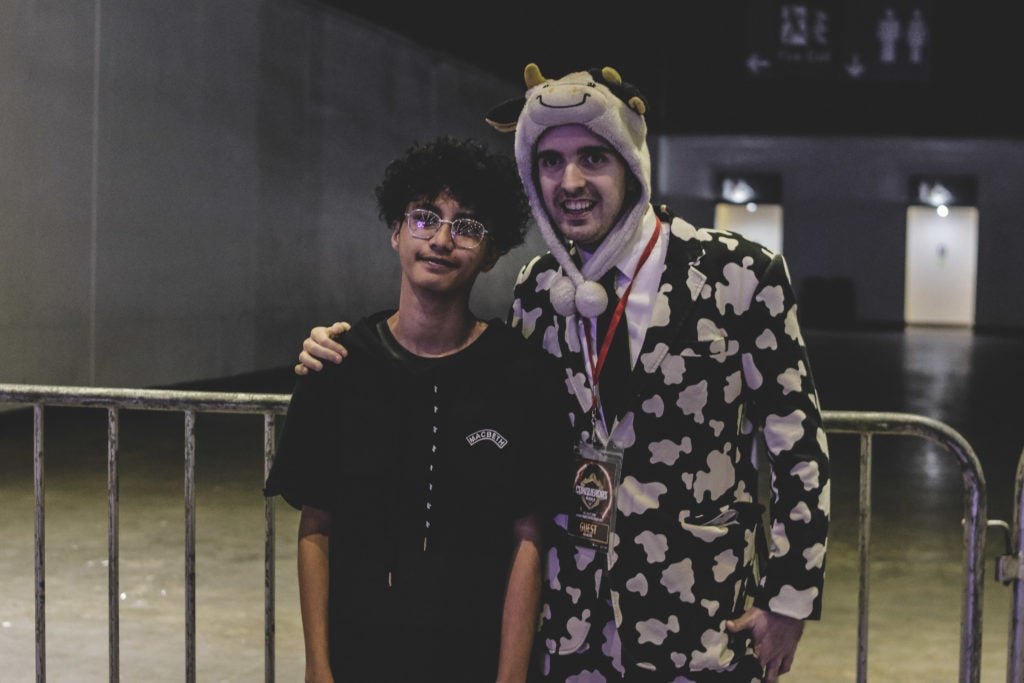 Throughout the weekend, streamers, pro players, and celebrities graced the convention and took the opportunity to interact with the League community. Among the invited guests was none other than Yi main and Stopwatch critic, Joseph Osceola “Cowsep” Hursey. Cowsep even went out of his way to have a meet-and-greet with his fans in a vacant space at the side of the venue – a testament to the genuine connection that is forged between these seemingly-untouchable personalities and their viewers.

ADVERTISEMENT
Read Next
ESGS 2019: 5 Things We Loved About the Biggest PH Video Game Convention of the Year
EDITORS' PICK
Leveling up your ‘lutong bahay’ with the kitchen companion you never knew you needed
Cherry Mobile teams up with Cloud Panda PH, launches online store
New strategies urged to improve public transport
Senate OKs on 3rd reading bill allowing school opening after August
Someone from the Philippines can become $356 Million richer this Tuesday
Chaos as thousands return to work in Metro Manila
MOST READ
‘If I had not been SolGen, I will make you eat your words,’ Calida tells Coco Martin
Senate OKs bill authorizing president to postpone opening of classes beyond August
Chaos as thousands return to work in Metro Manila
51 percent of German firms holding back investments in PH, but not because of COVID-19
Don't miss out on the latest news and information.

Allow jeepneys back on the road, no talking to stop virus spread – Trillanes