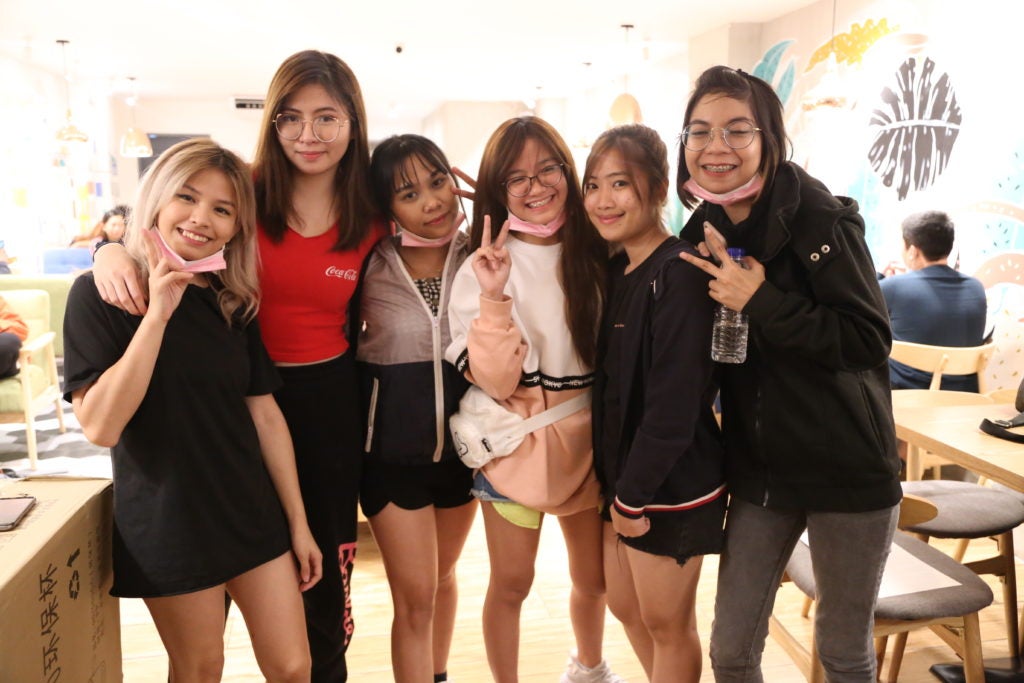 The double-elimination bracket ran 19 teams since 11:00 AM on February 1 at Techtite Esports Lounge-Legarda. Most of the lower bracket games and the B03 grand finals will commence tomorrow, February 2.

Several members of Ardent have placed within the top 3 of the past FSL’s but fail to clinch the coveted championship to represent the country. Hungry for the win, they spared no effort this time around. 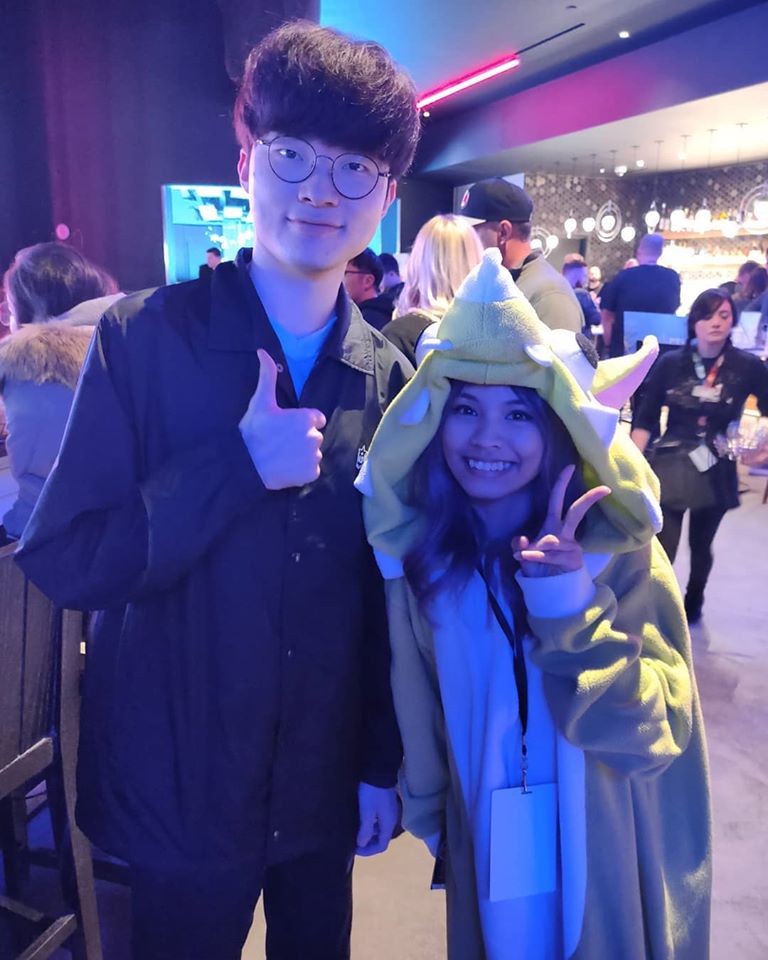 Suzzysaur alongside T1 Faker during the All-Star 2019 event. Taken from Suzzysaur’s facebook page.

Suzzysaur was even invited by Riot Games to attend the highly exclusive All-Stars event in Las Vegas in December of last year as part of the League Partner Program.

The girls bootcamped with support from RUMBLE ROYALE. Logitech and MSI Gaming sponsored their peripherals. Nickstah, a former pro player under ArkAngel, also serves as their coach (and mom.) “Trine-treat ko lang sila as players talaga. Tapos dinidisiplina ko lang sila sa game. (I just treat them as players. And I enforce discipline in the game.)

Their dominant performance place them waiting comfily in the B03 grand finals as they watch the other teams grind through the lower bracket.

“Marami pa kaming baon, (We still have a lot in store)” Jhanelle said, “Kasi pinaghandaan talaga namin ito. As in puyat, pagod, oras namin lahat. (Because we really prepared for this. We sacrificed our sleep, our sweat, our time.)”

They look at Liyab Esports and Sanzuwu as their potential rivals this time around. The two teams will have to climb the ladder against La Liga Pilipinas, Sankhara, Team Amplfy, MOB and Jhaczif in the lower bracket before the score gets settled.

You can watch the final rounds in the Female Esports League page starting 2:00 PM (UTC+8) You can check the bracket here.