TNC isn’t the only DotA 2 team the Philippines has abroad right now.

A team composed of four students from Our Lady of Fatima University-Quezon City and from Ateneo de Manila University are representing the country in the 2019 World University Cyber Games.

Held in Sanya, China, this is the first time the Philippines was invited to the international campus competition.

They’ll be playing for the DotA 2 event.

Qualifiers for the coveted slot was held last November under the Nexus program–the same group that sent representatives from University of Sto. Tomas and Malayan Colleges Laguna to IEF China mid-November.

The Nexus program is a project by CEDO that has the official license for these tournaments in the Philippines. They also run Esports AcadArena in Luzon.

“Quite nervous but excited to be here,” Jerick “Lorkz” Abad weighs in their first tournament abroad.

“We’re not underestimating anyone. We’re on the look out for the Malaysian and the Chinese teams especially. China for obvious reasons but we queued up against the Malaysian reps from time to time,” he adds. 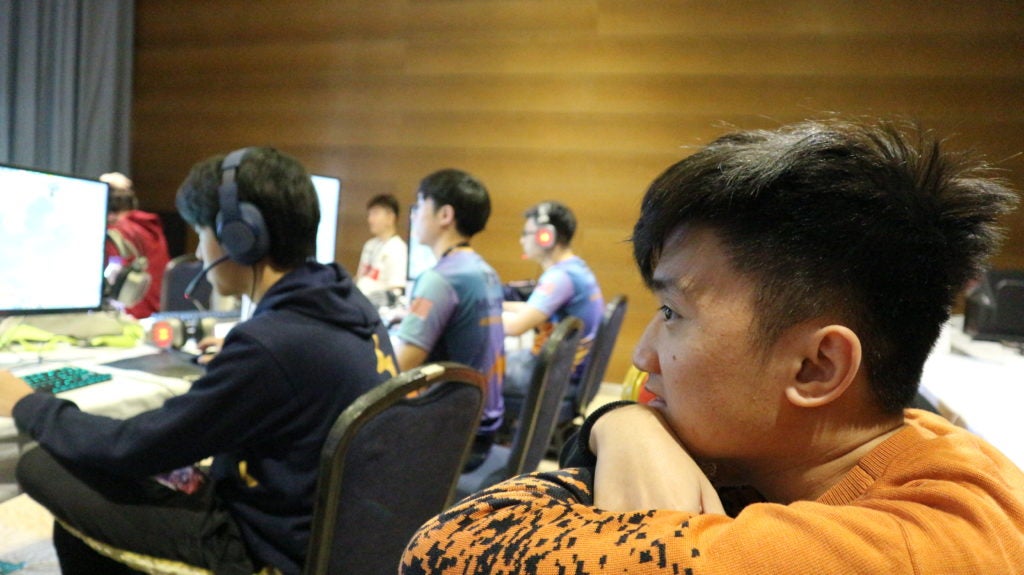 The WUCG is being hosted in the Sanya Marina complex for the second time. Players stay and train in a luxurious 4-star hotel. The main event stage is even by a scenic bay. 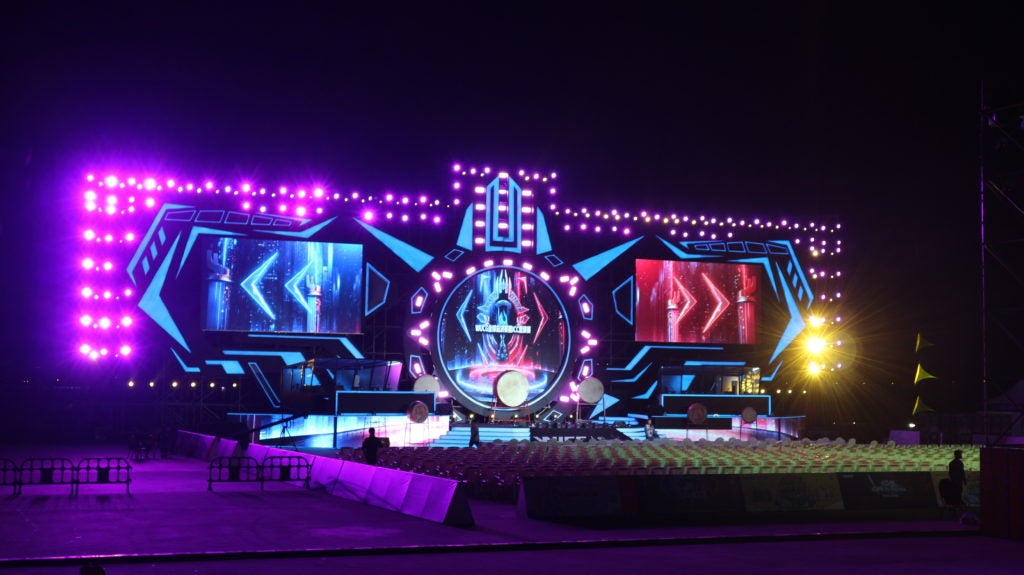 Main stage by the Sanya Marina bay will have the main tournaments till Dec. 7th and a concert on the 8th.

The DotA 2 games will officially start on December 5. Seven teams compete in a double eliminations, best-of-one bracket. Finals will be best-of-three. The match up draw is as follows:

The tournament runs until December 7. For updates about the team, check the Nexus FB page.

If Marcos runs in 2022 polls, he must accept results – Robredo