In the longest-ever Pokémon Direct in history, Nintendo and Gamefreak released their planned content and titles for the year. 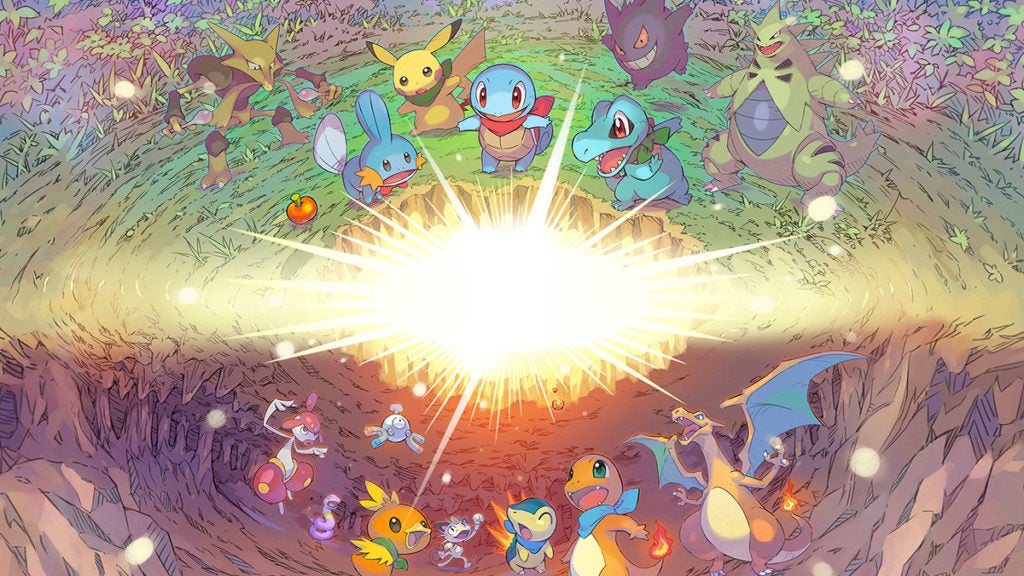 For starters, after fifteen years since its first release, Pokémon Mystery Dungeon will be returning to consoles in Rescue Team DX. The will be releasing on March 6, 2020 and is already available for pre-purchase. To follow up the role-player, Gamefreak announced downloadable content for Sword and Shield coming later in the year. The expansion pack will be featuring The Isle of Armor and the Crown Tundra, which will give players new wild areas to explore and over 200 new Pokémon to catch such as Galarian forms of the Three Legendary Birds. The expansion pack will be priced at $30 and is already available for pre-purchase. 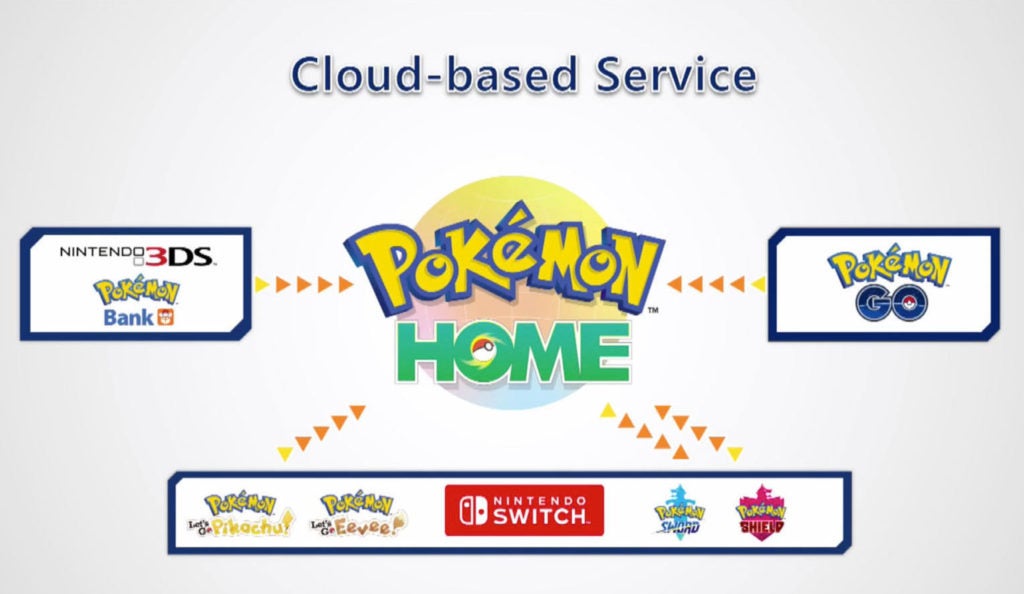 Lastly, the long-awaited Pokémon Home transfer service will soon be available by February. Pokémon Home will allow trainers to transfer their favorite pocket monsters to Sword and Shield.