Teams to Watch in DreamLeague Season 13: The Leipzig Major 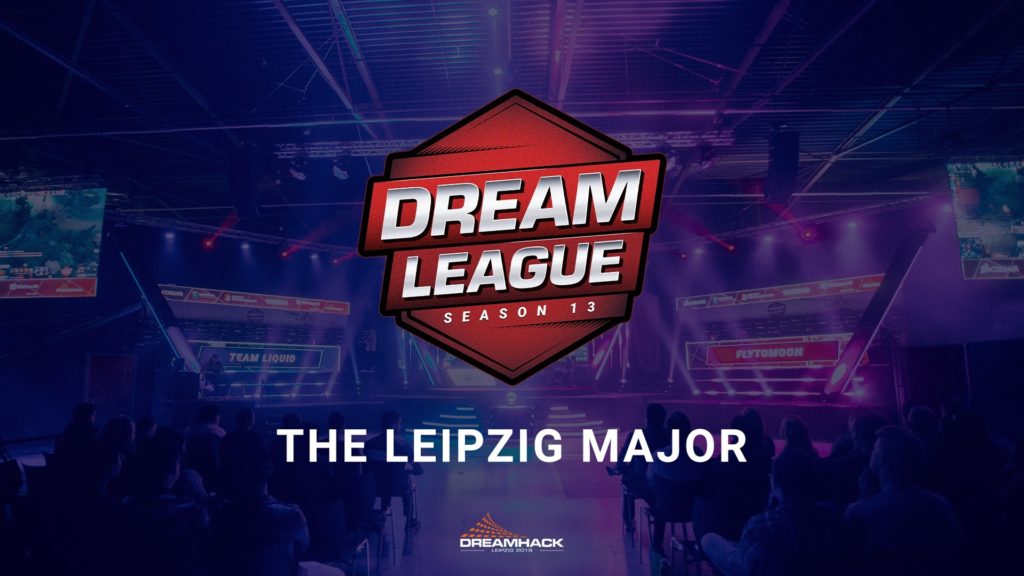 Just a week after the nail-biting conclusion of the WePlay! Bukovel Minor, the spotlights now turn to Germany for the first major of the year.

DreamLeague Season 13: The Leipzig Major will feature a majority of Dota 2’s elite, with the exception of Chinese juggernauts PSG.LGD and back-to-back TI winners OG. The 16 participating teams will be fighting for the lion’s share of the $1,000,000 USD prize pool along with a total of 15,000 DPC points. Here are the teams you ought to look out for in the tournament:

Vici underwent a minor post-TI roster shuffle after losing playmaker Pan “Fade” Yi amidst a flurry of drama in the Chinese Dota 2 scene. The team clearly felt his absence at the start of the season, exiting ESL One Hamburg in the second round of the lower bracket despite being tournament favorites. A team of Vici’s caliber didn’t stay in a slump for long and returned firing on all cylinders in the MDL Chengdu Major. Backed by a roaring home crowd, the two-time major winners only dropped one game in their entire upper bracket run. They eventually settled for the runner-up spot after losing 3-1 to a dominant TNC side in the grand finals. 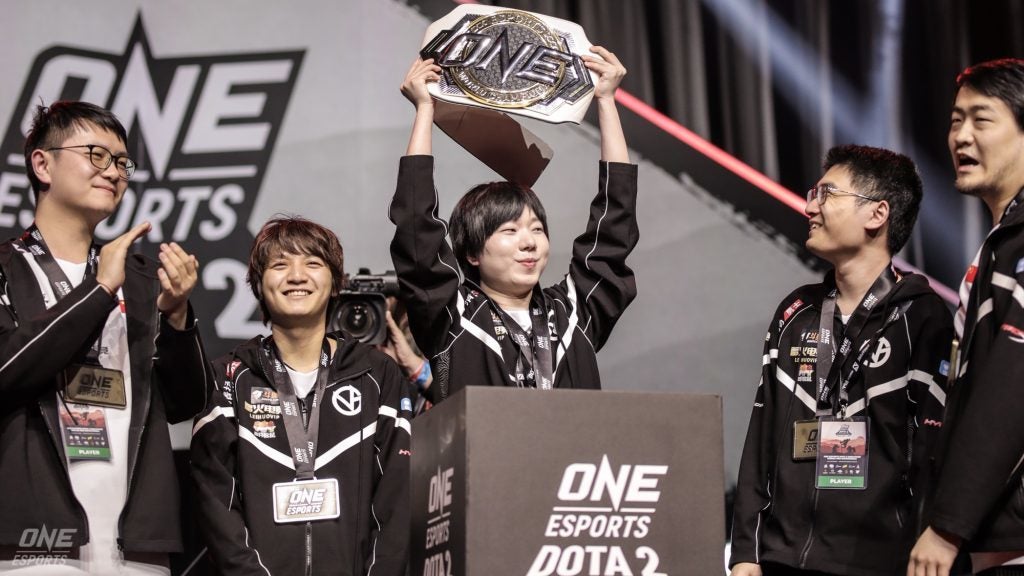 While many teams grasped at straws to get a foothold of the new meta when patch 7.23 rolled in, Vici took the ONE Esports Dota 2 World Pro Invitational by the scruff of its neck to win their first piece of silverware this season. If coach Bai “rOtk” Fan’s boys keep on building up this momentum, expect Vici Gaming stamp their ticket to Stockholm with ease before the month ends.

The North American organization was among the numerous teams that sported a new lineup after the post-TI transfer saga.  TI3 winner Gustav “s4” Magnusson and star midlaner Sumail “SumaiL” Hassan were moved to the squad’s inactive roster and were replaced by Roman “RAMZES666” Kushnarev from Virtus.Pro and Filipino wunderkind Abed Yusop. Evil Geniuses made their first appearance of the season in the MDL Chengdu Major where they easily secured an upper bracket spot heading into the main event. Their impressive display ended at the hands of Dota Summit 11 champions Invictus Gaming and they finished the tournament in 4th place with 1,350 DPC points. 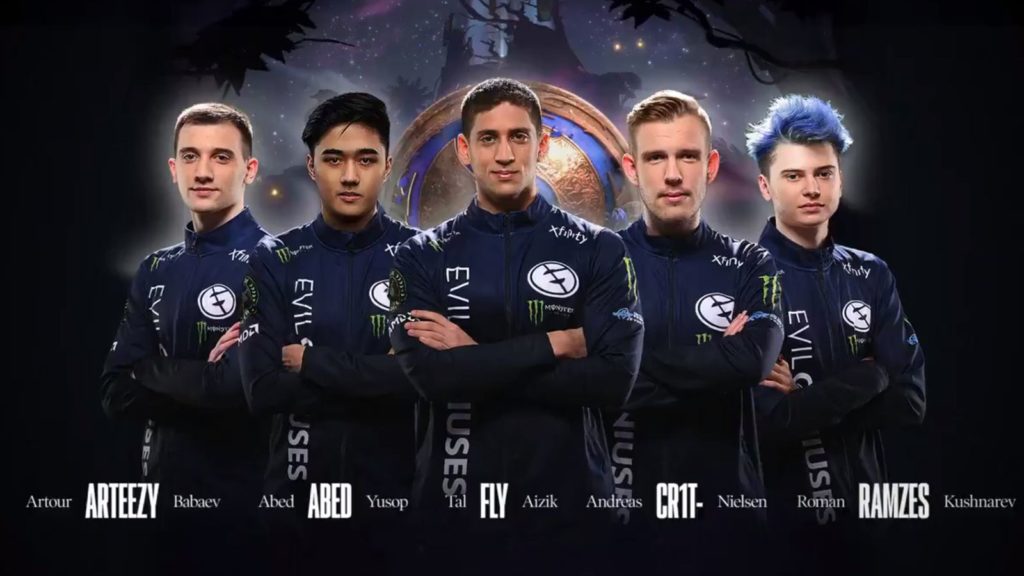 Evil Geniuses looked virtually untouchable in Singapore, losing only a single game en route to the ONE Esports Dota 2 World Pro Invitational grand finals. But this feat was quick to go down the drain as they were demolished by Vici Gaming 3-0 in the championship series. With the major just a night’s sleep away, EG will be dreaming of revenge with $300,000 USD and 4,850 DPC points on the side.

Then 6-month-old organization Reality Rift took Southeast Asia by storm when they gave the likes of TNC and Geek Fam a run for their money in the regional qualifiers of the DreamLeague Season 13: The Leipzig Major. 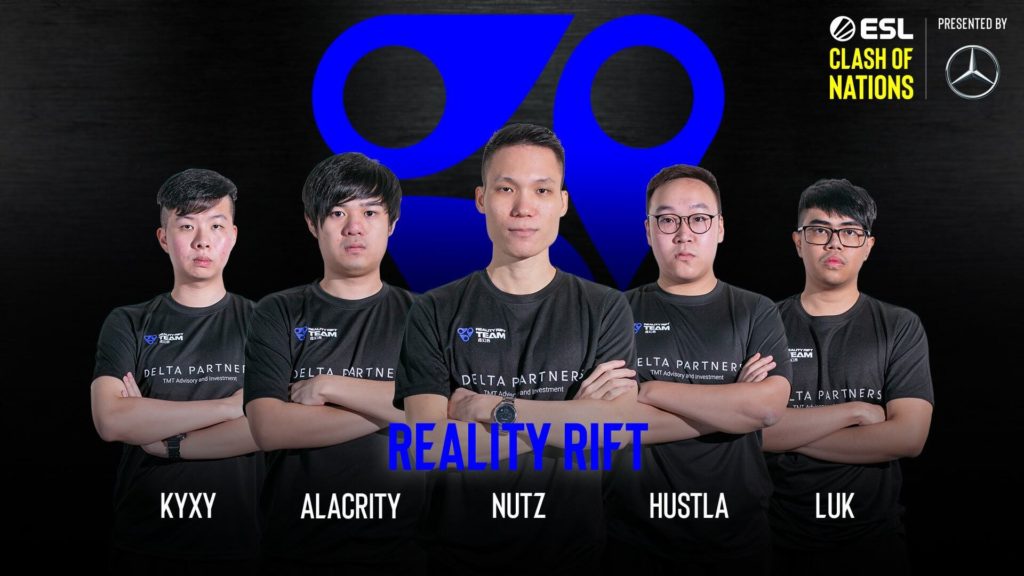 Reality Rift in the ESL Clash of Nations via ESL Asia

The Singapore-based team comprised of Andrew “Drew” Halim, Vincent “AlaCrity” Hiew Teck Yoong, Lee “kYxY” Kong Yang, Ravdan “Hustla” Narmandakh, and former MVP Phoenix coach Wong “NutZ” Jeng Yih achieved minimal success in lower-tier competitions since their inception but suddenly looked like world-beaters in the regional qualifiers. If they could stun fans all over SEA, who’s to say they can’t cause some upsets in Germany?

DreamLeague Season 13: The Leipzig Major will be held in the Leipzig Messe (Leipzig Trade Fair) and will run from January 18 – 26, 2020.