The Top 5 LCS Teams To Follow in 2020 Spring Split

Across the Atlantic Ocean, North America begins its League of Legends Championship Series in less than a day. With the bowing out of Echo Fox and OpTic Gaming from the league,  rosters have shuffled quite a bit in the offseason. As the 2020 Spring Split begins, let’s talk about who’s coming out of the preseason looking to rise above the standings. 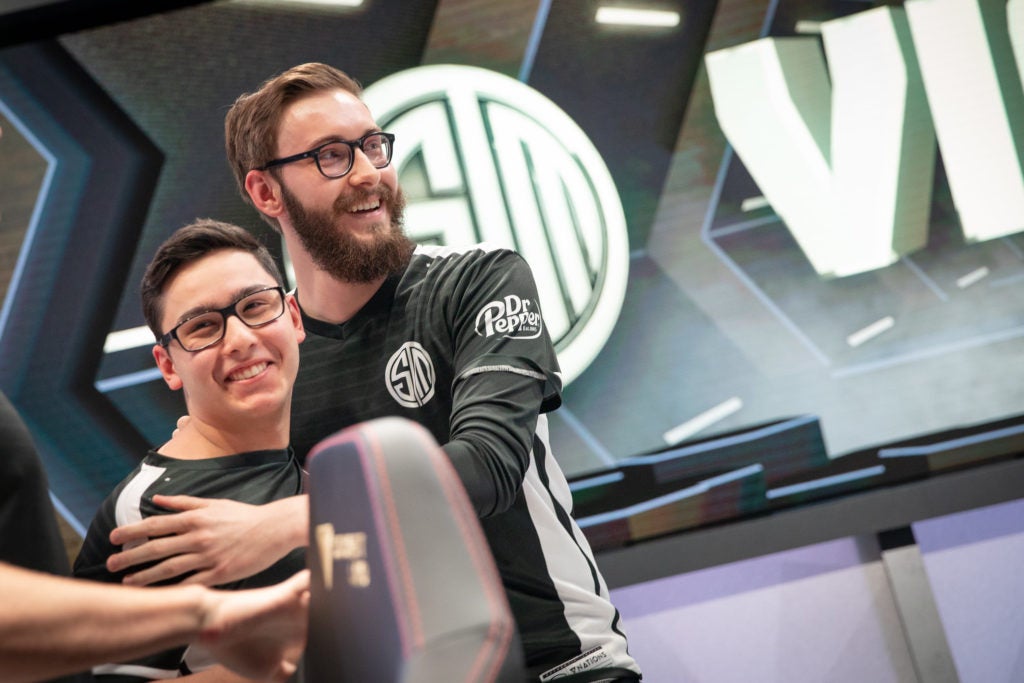 TSM’s back! After their shaky 2019 season, the legacy organization was bound to have changes in their roster for Season 10. With reformed jungler Joshua “Dardoch” Hartnett joining the fold, TSM looks to change its pace with his fast-paced aggressive playstyle that Mingyi “Spica” Lu and Jonathan “Grig” Armao were unable to provide to the team.  With another Danish marksman in Kasper “Kobbe” Kobberup joining Vincent “Biofrost” Wang in the bottom lane, the former Splyce ADC has to rise above seeing his predecessor’s history of crumbling under pressure. In 2020, TSM is reinventing itself in the hopes of reclaiming its glory days and finally win a split after two years. 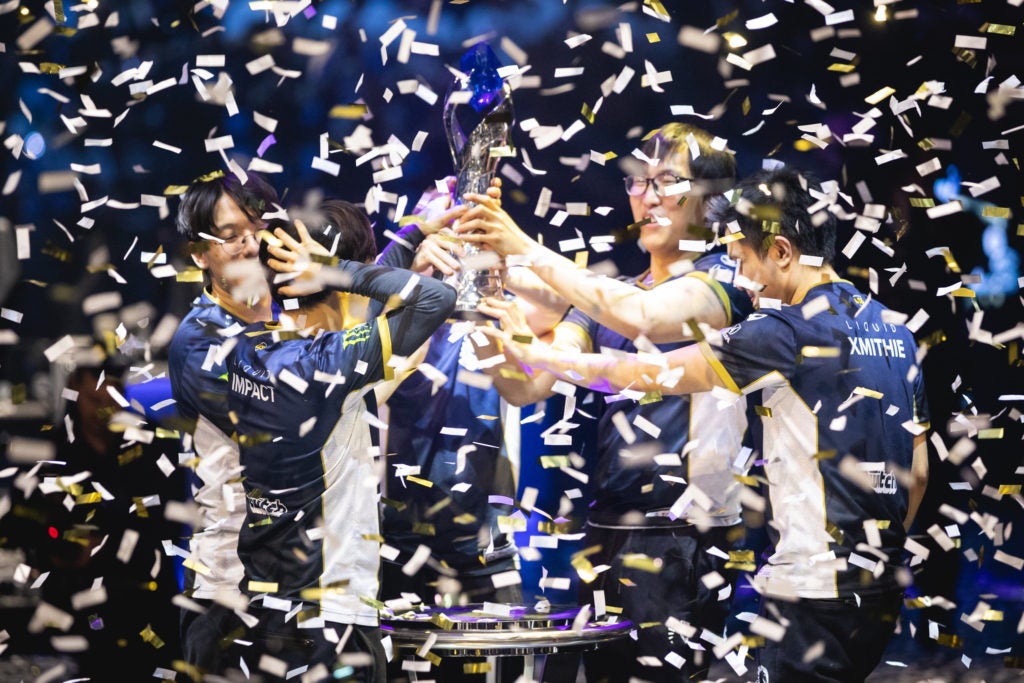 Team Liquid wins their third split in a row in the 2019 Spring Split. (Source: LoL Esports)

Once again, Team Liquid did the unexpected and replaced Jake “Xmithie” Puchero, a core member of their five-man that won the team four splits in a row for the past years. Mads “Broxah” Brock-Pedersen, coming all the way from Europe, will be filling in his shoes and is expected to provide a faster tempo of play than Xmithie who provided versatility and an air of calmness to the team from his coolheaded and calculated playstyle. In Spring, Team Liquid will continue their dominance on the Rift with players such as Yiliang “Doublelift” Peng and former World Champions in their roster. But the question is, will they be able to continue their streak five splits in a row? 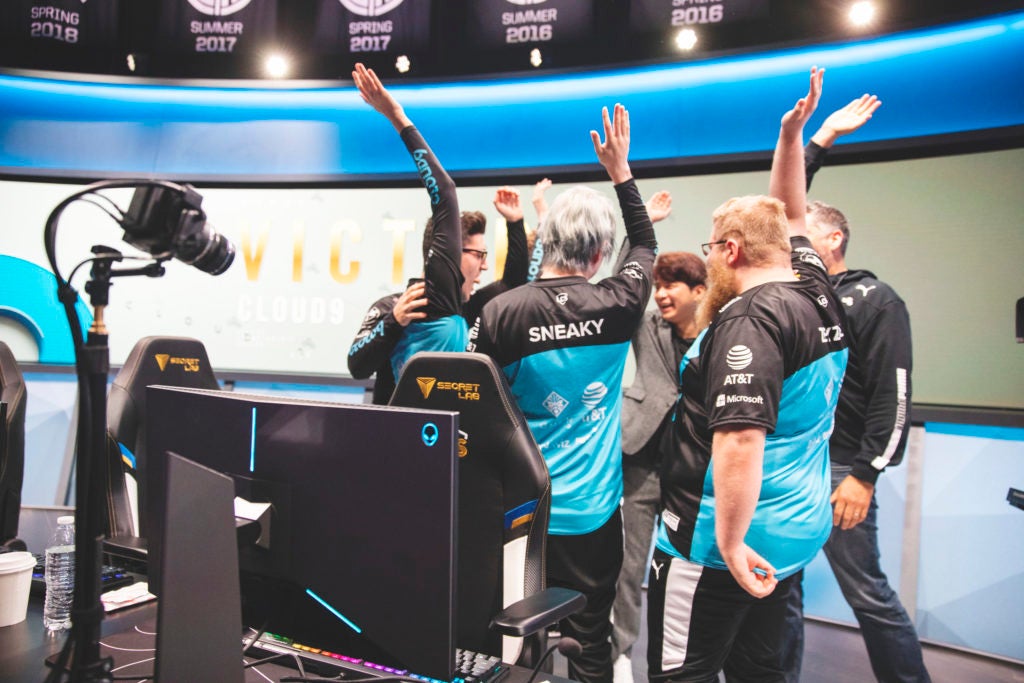 Cloud9 has changed across the years, but coming into 2020, the organization will no longer be having Zachary “Sneaky” Scuderi in the bottom lane and only has Eric “Licorice” Ritchieleft as the old guard remaining in the team. With Bok “Reapered” Han-gyu’s vision, Cloud9 is hoping to take former star-studded player Jesper “Zven” Svenningsen to greater heights alongside support Philippe “Vulcan” Laflamme, who performed exceedingly well in the previous season. Robert “Blaber” Huang, another up-and-coming North American talent in the jungle, is expected to perform big on the big stage this year after his dabble in competitive play last year. And as usual, Cloud9 will find a way to exceed withstanding the odds. 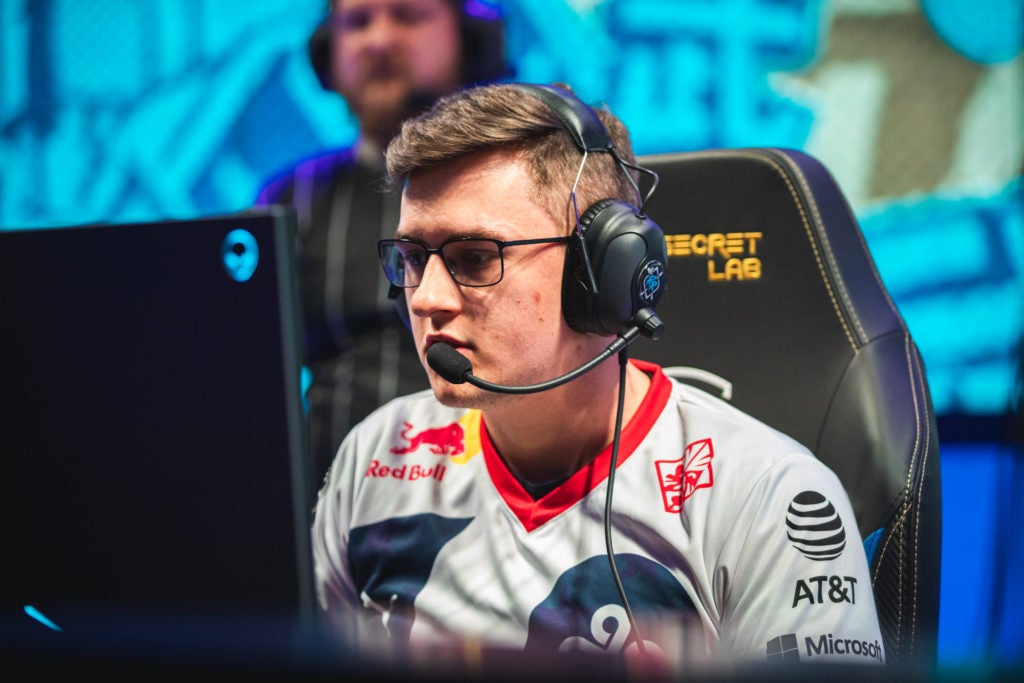 On paper, Evil Geniuses have a roster filled to the brim with individual talent. Colin “Kumo” Zhao is a rising top laner from C9 Academy, while Dennis “Svenskeren” Johnsen and Tristan “Zeyzal” Stidam came straight from C9 looking for a brand-new environment to play League of Legends. Bae “Bang” Jun-sik needs no introduction as a former World Champion, yet his performance in the previous season was rather poorer than thought. Evil Geniuses have a high ceiling as a competitive squad, but with Daniele “Jiizuke” di Mauro coming from Team Vitality and Bang’s language barrier, they will have to weather through the earlier weeks to find their footing and then look to dominate the scene from there. 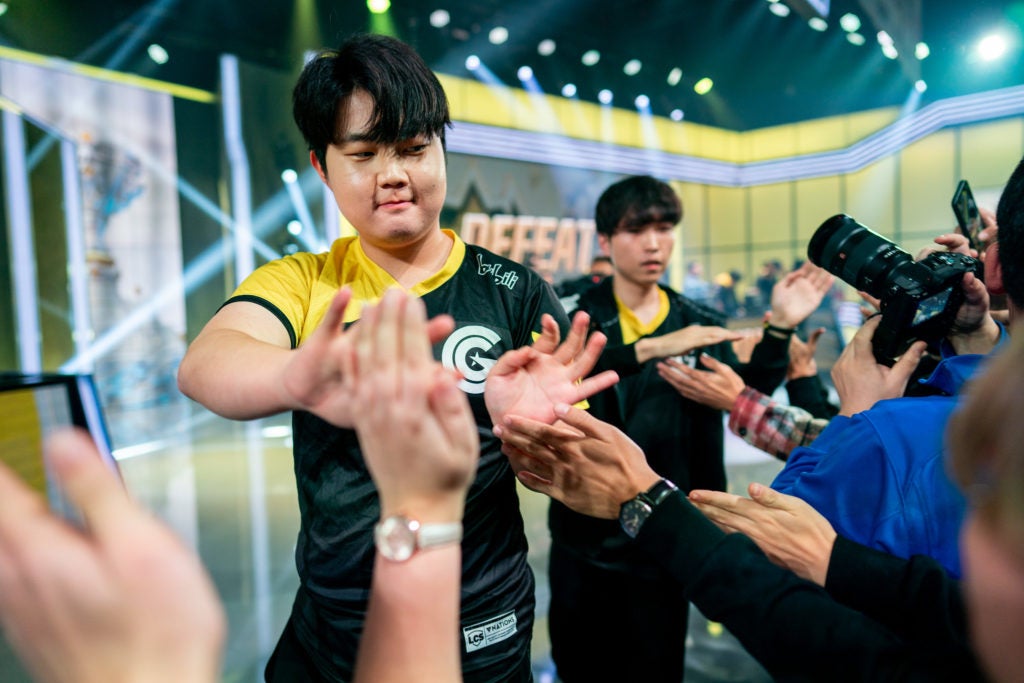 Huni after winning a match in Worlds 2019. (Source: LoL Esports)

Despite the controversy surrounding Heo “Huni” Seung-hoon’s contract, Dignitas managed to put together a competitive roster for spring. The pivotal pieces for Dignitas’ success will be Grig unveiling his true form past his time in TSM and Johnson “Johnsun” Nguyen’s praised potential as a highly-skilled ADC. With formidable veterans in Zaqueri “aphromoo” Black and Huni guiding these rookies, one could easily see Dignitas taking it far in the standings. Henrik “Froggen” Hansen and Huni’s peculiar champion pools can also make drafts difficult for opposing teams. Coming into a season where the Elemental Rift is wrecking havoc, innovative playstyles might just be the way to move forward in the LCS.

Watch the LCS start with its brand-new three-day format on watch.lolesports.com starting 6:00 A.M. on the  26th of January, 2020.