Since its inception, Liyab Esports has continuously strived to be the frontrunners in Philippine esports. In the past year, Liyab has gone head-to-head with legacy organizations in the League of Legends SEA Tour and the biennial SEA Games.

Liyab Esports is the sole Philippine representative in the inaugural season of the Pacific Championship Series, a coming together of the LST and the League of Legends Master Series made in the past year. In the lead up to the launch of the PCS on the 29th, we talked to their League of Legends players and staff on how the organization is training to stand above the competition in the tournament series. 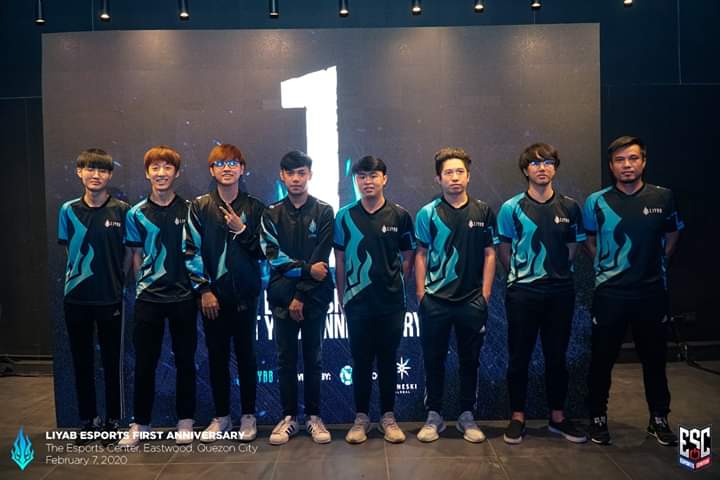 Back to the Future

When I interviewed head coach Akarawat “Cabbage” Wangsawat in the Liyab headquarters in early February, their current roster had only been practicing for two weeks. Liyab’s roster went through a bit of reshuffling in the offseason.

Suffering a tough loss at the Philippine Pro Gaming League against an amateur squad in December, the team decided to go down a familiar path – importing Korean solo lanes as they did in early 2019 and putting Exosen back down bot lane. Since Exosen was originally a marksman in his early career, Cabbage believed that “…if [Exosen] roleswaps to ADC, he should be even stronger than most AD carries in the league right now”.

Exosen played AD for around three years from Season 2 to Season 5 before moving to the mid lane. Since mage bot lanes have been a precedent in the meta, Exosen’s experience will give the team’s flexibility for the draft. 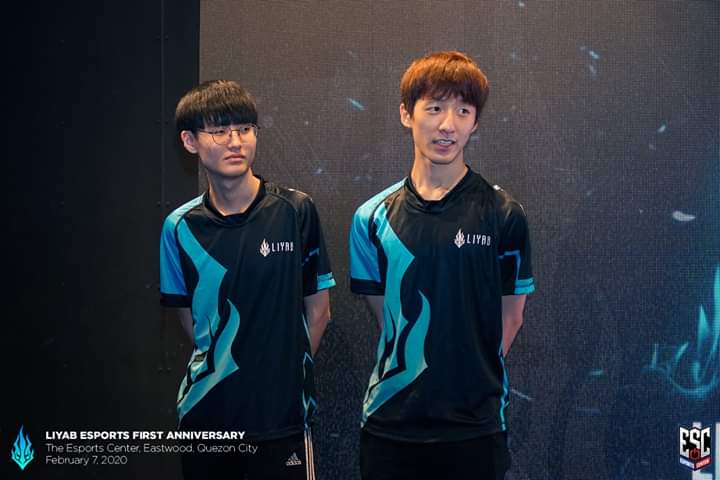 In the PCS, Liyab will be going head-to-head against the cream of the crop in the LMS and LST. Which is why, Cabbage decided to look towards Kim “Rex” Tae-yeon and Kang “Kurd” Yeong-hwan for their solo lanes.

“As of right now, for the PH local scene, there aren’t any solo laners that can step up and play in a level that PCS requires [them] to be.”

Rex played in the 2019 KeSPa Cup and was in the Chinese amateur League while Kurd played in the 2019 KeG Championship held by the Korea e-Sports Association. The rookies themselves showed promise in their respective tournaments when scouted by Cabbage in the past year.

Being the sole Philippine representative in the inaugural season of the PCS, the pressure is on the team to do well to represent the country throughout the year. Player Development Manager Gerald Sobrepeña further explained that once they have proved the Philippines worthy in the league, then they can start building on Filipino talent for the long-term. 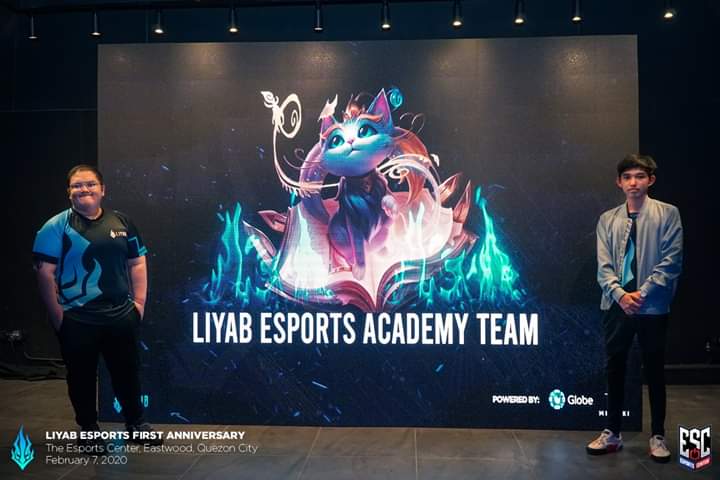 That doesn’t mean however, that Liyab is neglecting its home as they just announced their academy initiative spearheaded by former Top Laner Lance “Kaigu” Hernandez.

According to Gerald “Tgee” Gianne Gelacio, they scouted mid laner Ren “Kanji” Motomitsu from the collegiate league Esports AcadArena as the rookie won the national championship for his team St. Robert’s International Academy Miracles in the past year. Liyab Academy will serve as a training ground for local amateur talent until they are fully prepared to transition to the main team. They will also be participating in the local competitions on behalf of Liyab Esports.

Kanji himself has had a number of solo queue accounts in Top 10 Challenger and has been the mid laner for BREN Esports until Liyab took him in in the past month. Currently, the academy team is still looking for players in Jungle, AD, and Support for competition throughout the year. 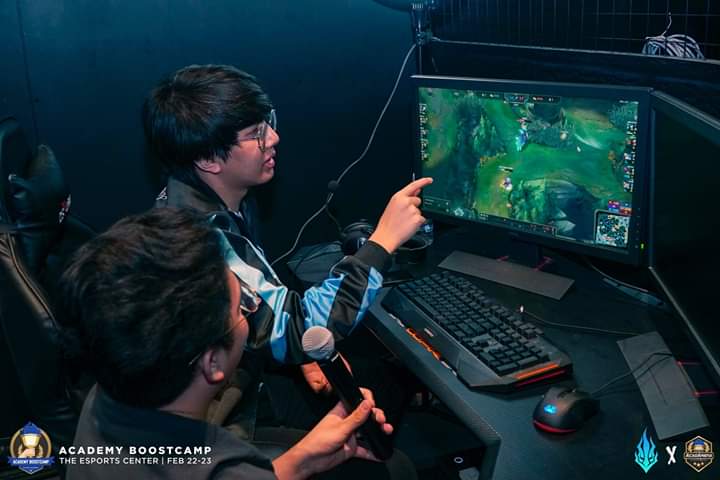 Learning from the Past

Falling against Hey Gaming and Wanap in the past seasons of PPGL, Cabbage explained how the spring split can be ‘experimental’ and how in higher levels of play, flexibility is crucial for their success. For now, Liyab will “not really be focusing on getting wins early, but trying to tell the type of playstyle that would be able to match with the other PCS teams.”

Since the playoff format for the PCS is double-elimination, the competing teams have a chance to play through the bracket and learn as they go to better assure their victory.

Liyab Esports was founded to dominate Philippine esports in a strategic partnership between esports industry leaders Globe Telecom and Mineski. Catch them live on the PCS tomorrow, February 29, 2020. Schedule of games has been announced on Facebook.