February 26, San Juan – Mineski Global is partnering with the Philippine Collegiate Champions League (PCCL) for their Youth Esports Program (YEP), a project meant to legitimize esports and integrate it as part of schools’ sports programs.

The partnership aims to reach up to 1,000 teams throughout PCCL’s 200-strong network of schools around the country. The announcement came through a press conference attended by the media and some school administrators.

YEP will be composed of the National Interschool Cyber League (NICL), and other programs meant to support the grassroots development of esports in schools. YEP will include Career, Sustainability, and Responsibility (CSR) Tours, Talent & Team Management Programs, and the establishment of “Mineski Spaces.”

Acampado is praised for his recent achievements in the 2019 SEA Games, bringing home the gold medal for the Starcraft II competition. Acampado is seen as a good example of a responsible gamer, having won the gold medal while also completing his studies at CIIT for his degree in game development.

“Not Just Going to be About Tournaments”

Unlike other esports inter-school competitions before it, YEP will “not just going to be about tournaments,” says Ronald “Roro” Robins, founder and CEO of Mineski Global. Apart from the proposed NICL, much of the work behind the Youth Esports Program will be in incorporating esports into schools’ varsity programs.

The program also aims to give students a structured path towards their career in esports. PCCL will offer member schools of YEP not only a chance to participate in the NICL but also an opportunity to develop their comprehensive esports programs in collaboration with Mineski.

To further enhance this project, YEP will have CSR Tours, meant to involve school administrators in educating students, parents, and academics on the career paths in esports. It also aims to teach students how to be responsible gamers, and help them balance their academic and esports pursuits.

Meanwhile, the Talent & Team Management Programs aims to give a better structure on the traditional esports teams. This program, which will be done in partnership with Liyab, an esports organization with professional teams, will teach schools how to manage their esports teams. It will also show the importance of esports teams’ support structures.

Finally, Mineski also teased the creation of “Mineski Spaces,” which will have support for mobile, console, and PC gamers. Mineski Spaces may include Mineski’s existing establishments, such as their cybercafe chain Mineski Infinity. There are also plans to establish Mineski Spaces in schools where students could use facilities to further their talents. 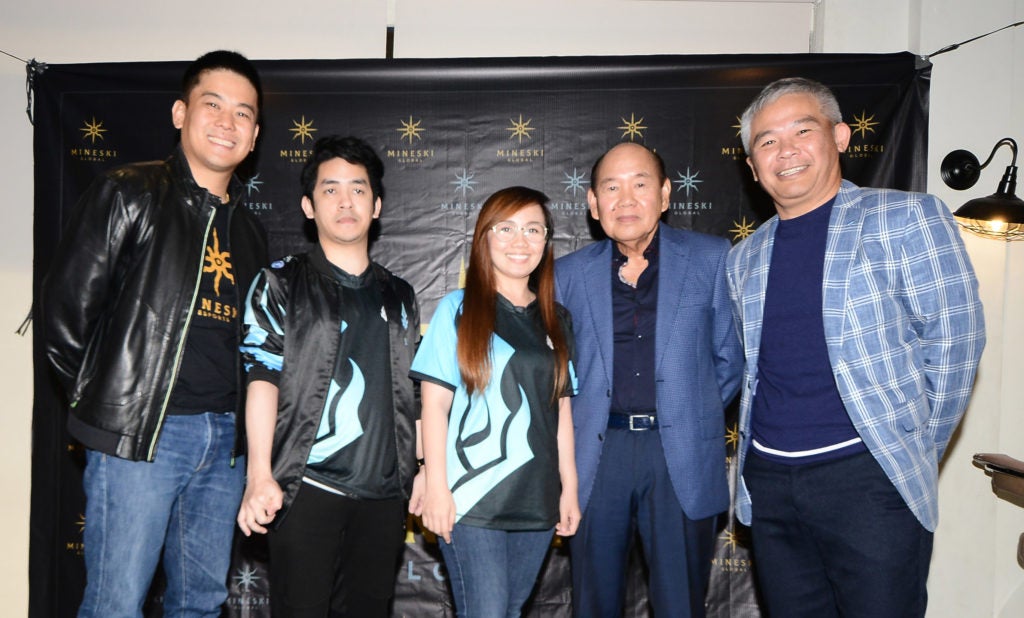 A Growing Need for Esports Support in the Academe

YEP comes in a time when academic institutions are starting to recognize the need for esports integration into their systems. In attendance at the event were school administrators from FAITH Colleges, FEU Tech, UE Caloocan, and UE Manila.

FAITH Colleges is based in Tanuan, Batangas, and is notable for being a pioneer in offering esports curricula to their students.

“This is the future of sports and competition,” says Rey Gamboa, PCCL Chairman. “Esports is more inclusive than other sports and will help lead even more of our new generation to play competitively and responsibly in tournaments and engage in activities at par with the rest of the world.”

Robins also noted that the Philippines is currently among the top performers in the esports world. The country’s performance will further be boosted when schools provide students with the environment to hone their skills in esports.