The long wait is finally over for millions of gamers stuck at home: Valve has released The International 10 Battle Pass.

The Battle Pass serves as the primary source of funding for the annual Dota 2 world championship. Despite the event’s delay, 25% of all sales will still go towards it. The basic level price for the Battle Pass starts at $ 9.99 USD (roughly PHP 500.00). 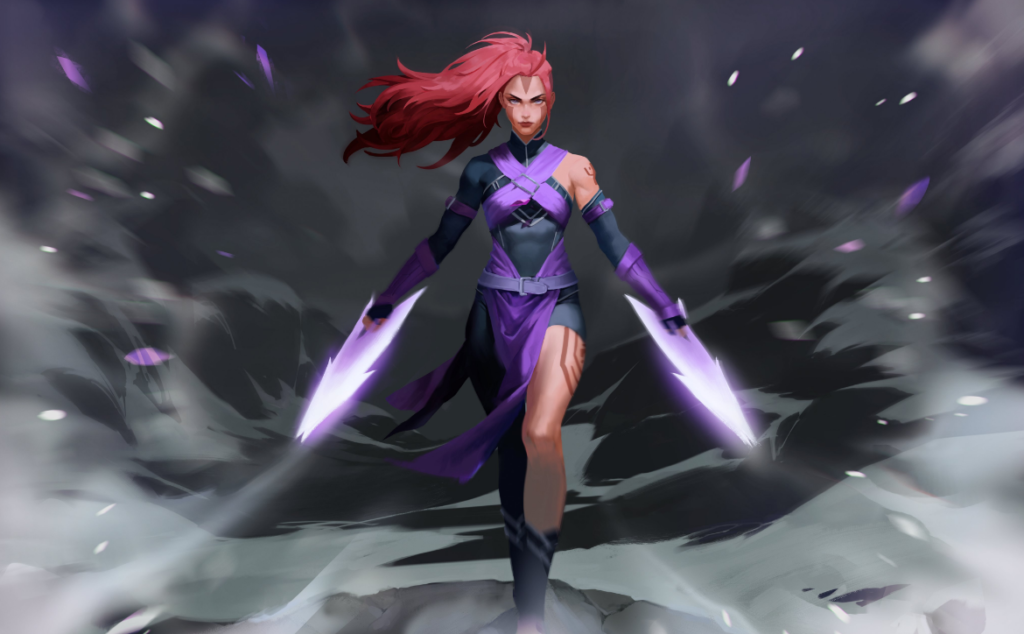 The Disciple’s Path Anti-Mage Persona can be unlocked upon reaching level 305.

In true Battle Pass fashion, this year’s Battle Pass features a flurry of in-game cosmetics that can be unlocked as players earn levels (which can be achieved by playing games, or through purchasing additional levels).

Players will be able to unlock an all-new terrain ‘Sanctums of the Divine’ upon reaching level 160, and ‘Living Towers’ when they hit level 200. Things get even spicier a little further down the road when players begin to unlock rewards that made the headlines:

Flashy cosmetics aside, the new Guild system is another welcome addition. Players can now form groups to collectively work towards daily contracts and take on Guild Challenges to earn points and gold. 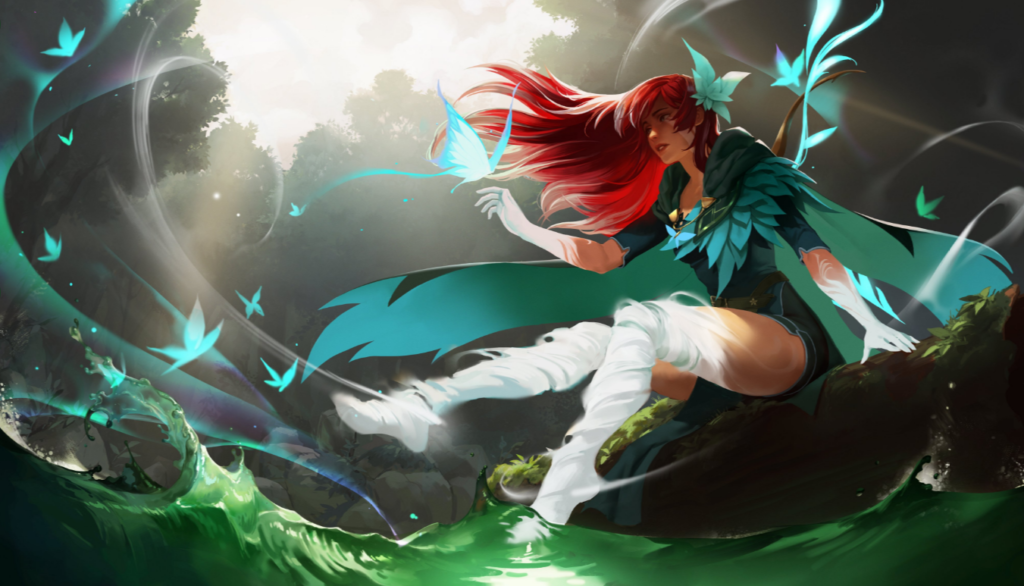 Compass of the Rising Gale Windranger Arcana can be unlocked upon reaching level 575.

A fresh batch of chat wheel sounds, sprays, consumables will also be made available. There will also be Immortal Treasures for the likes of Tinker, Lifestealer, and Nightstalker.

The fate of the next International may still be uncertain, but this year’s Battle Pass will keep a fair number of Dota 2 players busy for the time being.