Garena has recently released footage of the much-anticipated Arena of Valor x Sword Art Online crossover that shows SAO protagonists Kirito and Asuna as playable characters in the game.

The first of two announcement videos shines the spotlight on Kirito, whose AoV debut will be as a skin for brand-new hero Allain. Much like Kirito, Allain fights at the heart of battle as a dual-wielding swordsman. 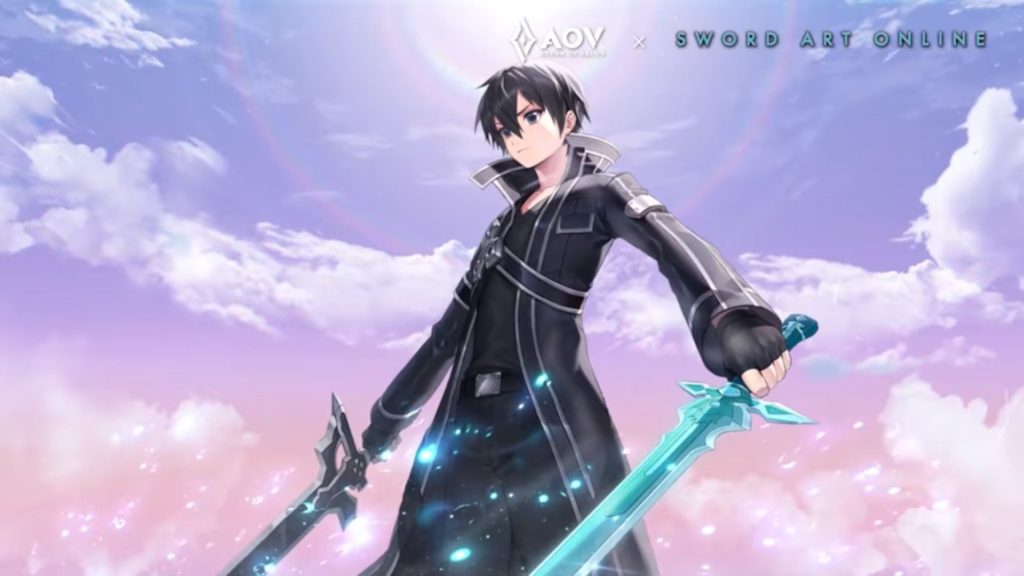 Kirito will be made available as a skin for new hero Allain.

Kirito’s passive skill ‘Howling Sword’ is complemented by his primary skills Meteor Strike and Moonflash. He will look to finish off his opponents with his ultimate ‘Death at Sunset’.

The second video introduces Asuna as a skin for Butterfly, a hero that excels in bursting down her opponents before they have enough time to react. 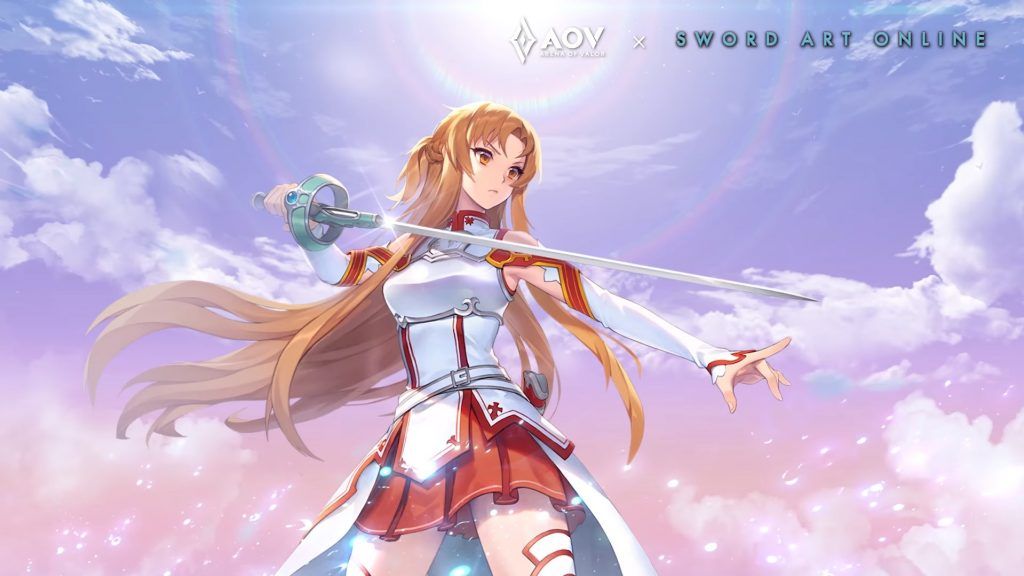 Asuna can be played as a skin for existing hero Butterfly.

The two heroes can also make some nutty plays when they are on the battlefield together with a special Linkage Skill that slows down enemies while giving friendly units in the area a movement speed boost.

The crossover will also add SAO-themed attributes to the game lobby and battlefield. It is slated to for release on June 23, 2020.

US rejects nearly all Chinese claims in South China Sea

Enchong Dee to Harry Roque for saying ‘move on’ from ABS-CBN shutdown: ‘You disgust me’