The fifth season of the pro league of the mobile game phenomenon, Mobile Legends: Bang Bang (MLBB), may have culminated in May, but Smart Communications and MLBB developer Shanghai Moonton Technology continued to give the community something to be excited about by mounting the MPL Champions Invitational (MCI).

Stretching through the weekends of June, MCI brought champions together in one tournament. Aether Main from Season 1, ArkAngels from Season 2, CignalUltra from Season 3, and Sunsparks from Season 4 had their championship rosters return especially for this event.

Sunsparks, who were also crowned the Season 5 champs, swept Aether Main for the MCI championship title as well.

Fans and ML personalities revelled at the story of their first back-to-back-to-back champions, Sunsparks.

Taking down ONIC PH in the S5 finals, Sunsparks members Greed_, Kielvj, Jaypee, Killuash, and Raffleasia tallied a combined 19 kills and 30 assists and finished their opponents in four games.

Greed_ played for their finals nemesis in S4 and now has a championship on his belt with his new powerhouse team. “Marami akong gustong patunayan sa kanila kaya naging emotional talaga ako pagtapos ng laro,” he said after the match.

Smart’s commitment to support the Philippine esports scene doesn’t just come in big pro tournaments. Smart has been careful in integrating its esports endeavors in various activities, partnerships, and data promos such as Giga Games.

This is in line with Smart’s thrust to bring simple solutions at the fingertips of Filipinos and empower their digital lifestyle, hence the new tagline, ‘Simple, Smart Ako.” 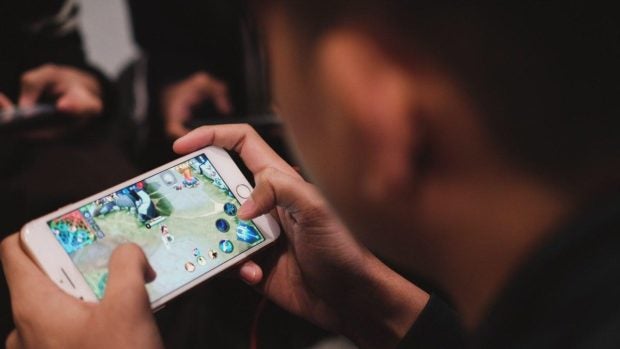 Opensignal, an independent mobile analytics firm, also reported in its April 2020 Mobile Network Experience Report* for the Philippines that Smart remained ahead of the competition in terms of Games Experience.

EDITORIAL: The politics of Omicron