School’s out, but Hearthstone is looking to bring us back to the world of the academe for the Year of the Phoenix’s second expansion, Scholomance Academy. The Scholomance was a vile academy for prospective necromancers of the Scourge in World of Warcraft but Hearthstone’s take on it is mostly on the lighter side, as seen in the teaser here:

Welcome to #ScholomanceAcademy! 📚 Prepare for Dual-Class cards, the new Spellburst keyword, and more as you begin your pursuit of knowledge!

Blizzard has also given us a sneak peek of the expansion by revealing 14 of the 135 new cards. It’s safe to say they’ve also got a bunch of new exciting card mechanics in store.

If Felfire Festival’s Rumbledome had dual-class decks, Scholomance Academy takes the concept up a notch by introducing 40 dual-class cards. There are ten class combinations in total, and having one class use the unique mechanics from another class is sure to open up a plethora of possibilities. Each class pairing will also have a unique Legendary professor minion. For Druid and Hunter, they’ll be training under the tutelage of Shan’do Wildclaw.

A Hearthstone expansion is never complete without a new card mechanic and for us students of Scholomance, mastering the art of Spellburst will be vital. Cards with the Spellburst keyword will trigger their effects the next time you cast a spell. From the four cards of this type revealed so far, combo potential is already quite evident. 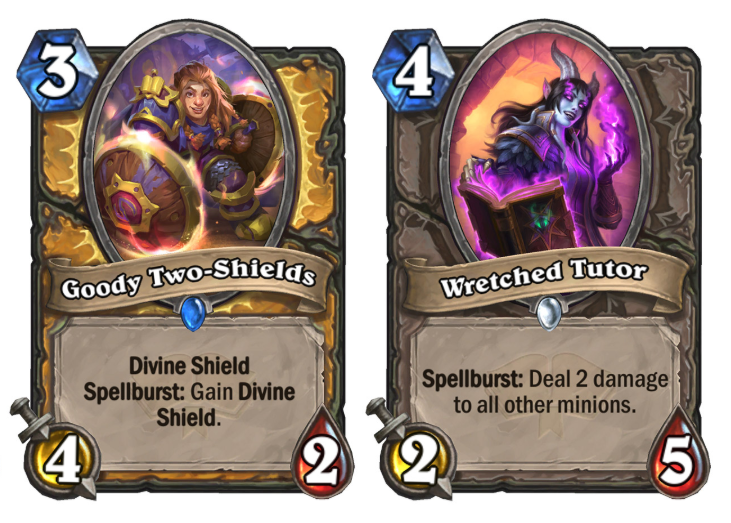 Discover cards receive a twist of their own with Studies. Introduced in the League of Explorers patch in 2015, it allows the player to choose a card from a pool of three randomly generated cards. After playing a Studies card, the player gets to Discover a card. Playing the same type of card will reduce its mana cost, paving the way for insane value plays. 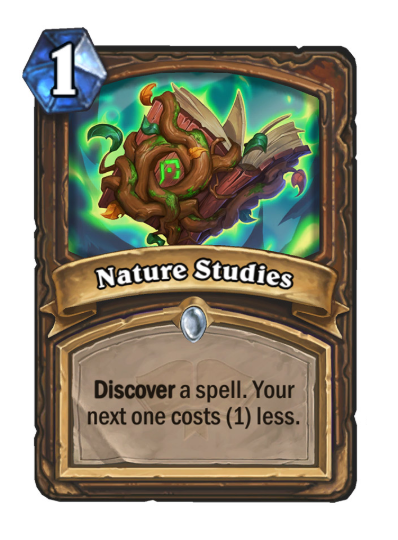 Who wouldn’t want RNG-infused card generation at a discounted price?

“We love introducing new twists and mechanics to Hearthstone, and Scholomance Academy is one of our most inventive expansions to date,” said J. Allen Brack, president of Blizzard Entertainment. “This is Hearthstone at its best, and we can’t wait to see what players do with the new Dual-Class cards and all the other tools and tricks we’re adding.”

The expansion rolls out early next month.