Worlds 2020: A Quarterfinals As Expected

Despite all odds, the League of Legends World Championship is in full swing heading into the Quarterfinals. The Worlds 2020 Group Stage went as expected with the exception of last year’s finalist G2 Esports falling second fiddle to Suning in Group A and Team SoloMid going 0-6 in Group C, but perhaps that was to be expected as well.

In the Knockout Stage, we will be seeing regional match-ups once again as Suning takes on JD Gaming while DRX hope to one-up Damwon Gaming in a fated rematch. Then, expect Fnatic to have a mountain to climb as they will face the formidable Top Esports from Group D. Meanwhile, G2 Esports will be looking to redeem themselves from Groups against former world champion Park “Ruler” Jae-hyuk at the helm of Gen. G.

No matter who you’re rooting for, Worlds 2020 will see a new Champion take over the open throne. 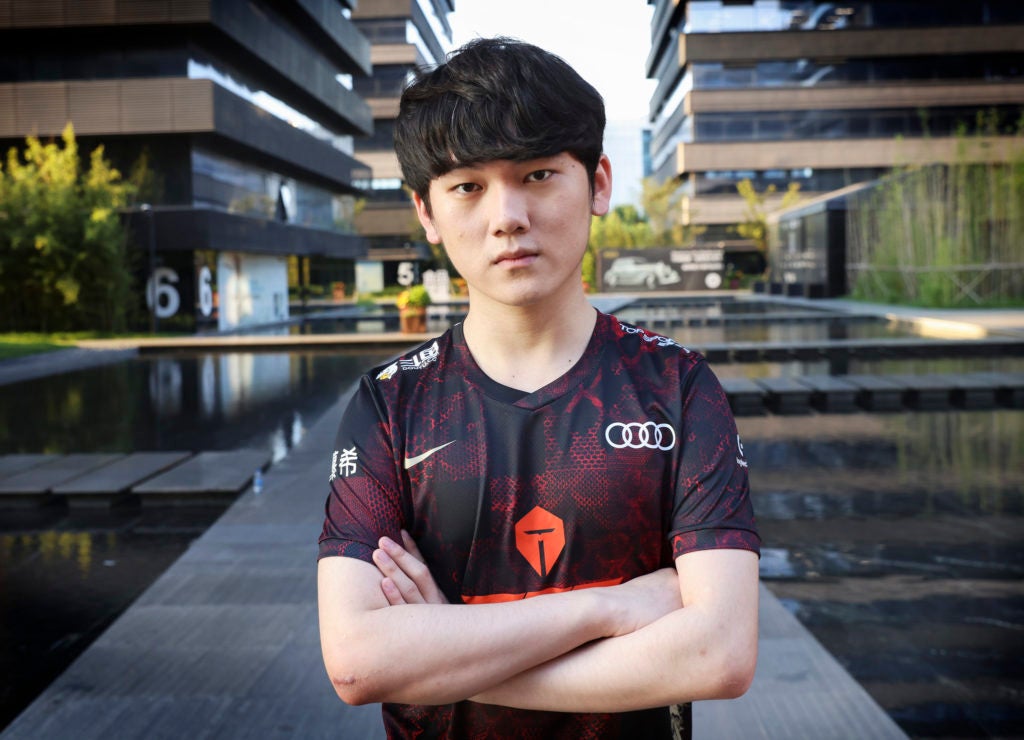 Top Esports VS Fnatic, 3-2 in favor of Top Esports

Now, as a tournament favorite, you’d think Top Esports will walk over Fnatic in the Quarterfinals. But, with the way Fnatic have been improving since the regular season, they now stand a chance at upsetting the Goliath of Worlds 2020.

Despite their loss against FlyQuest, Top Esports are a formidable opponent who have a number of ways of taking over the Rift. The storied Yu “JackeyLove” Wen-Bo has held Top Esports down throughout Worlds putting out an incredulous 712 DPM on his Senna. Fnatic’s bot duo in Martin “Rekkles” Larsson and Zdravets “Hylissang” Iliev Galabov will need to shut the former World champion down as FlyQuest did in their upset against TES.

Luckily for Fnatic, they have a capable jungler in Oskar “Selfmade” Boderek who can help tip the scales down bot lane to gain significant leads in the early game. If Fnatic don’t come out with a strategy at Level 1 to shut them down, Zhuo “knight” Ding and the rest of his army will stomple over the European underdogs. 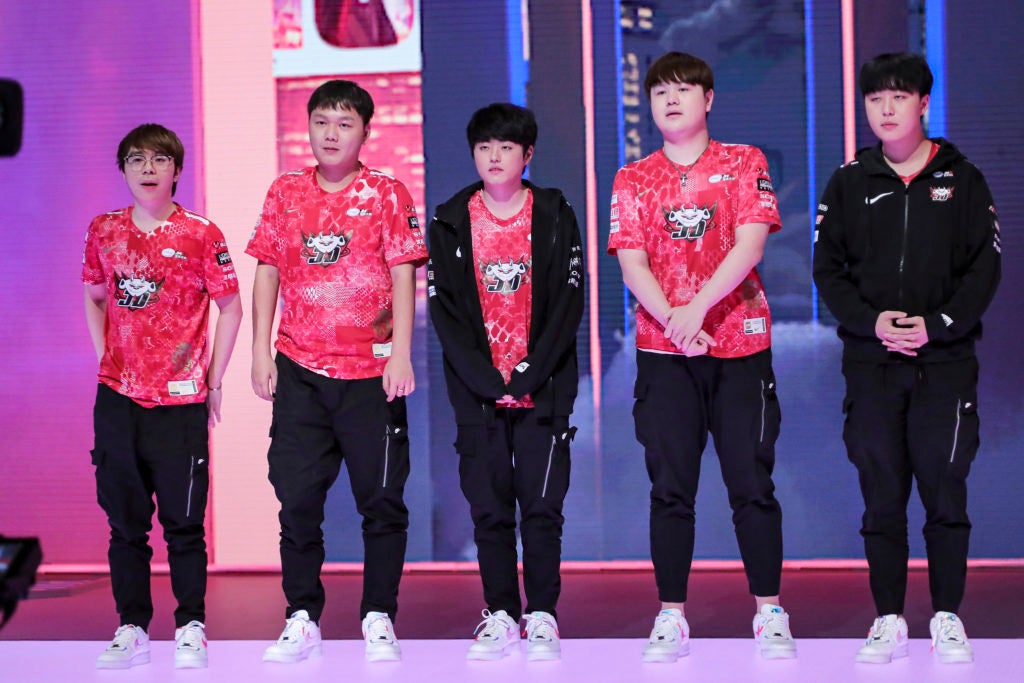 Suning VS JD Gaming, 3-1 in favor of JD Gaming

Historically, JD Gaming has had Suning’s number all-year long in the LPL. Suning have grown in their time in the Group Stage to show a ferocity that can definitely match their insignia. However, JD Gaming has Suning matched and outclassed in almost every position while having veteran experience. In their match-up, look towards the top-jungle with Zhang “Zoom” Xing-Ran and Seo “Kanavi” Jin-hyeok facing Chen “Bin” Ze-Bin and Lê “SofM” Quang Duy. Suning’s SofM has been instrumental to his team’s success in Group A, but against JDG’s Kanavi, it is doubtful that he will be able to pull off the leads he snuck away with in groups. Furthermore, Bin’s standout performances on carries such as Jax, Camille, and Irelia can be exposed by Zoom who is touted as potentially the best Top Laner in Worlds 2020.

At the end of it all, JD Gaming’s ability to close out games with their experience will be valuable against a novice team such as Suning. 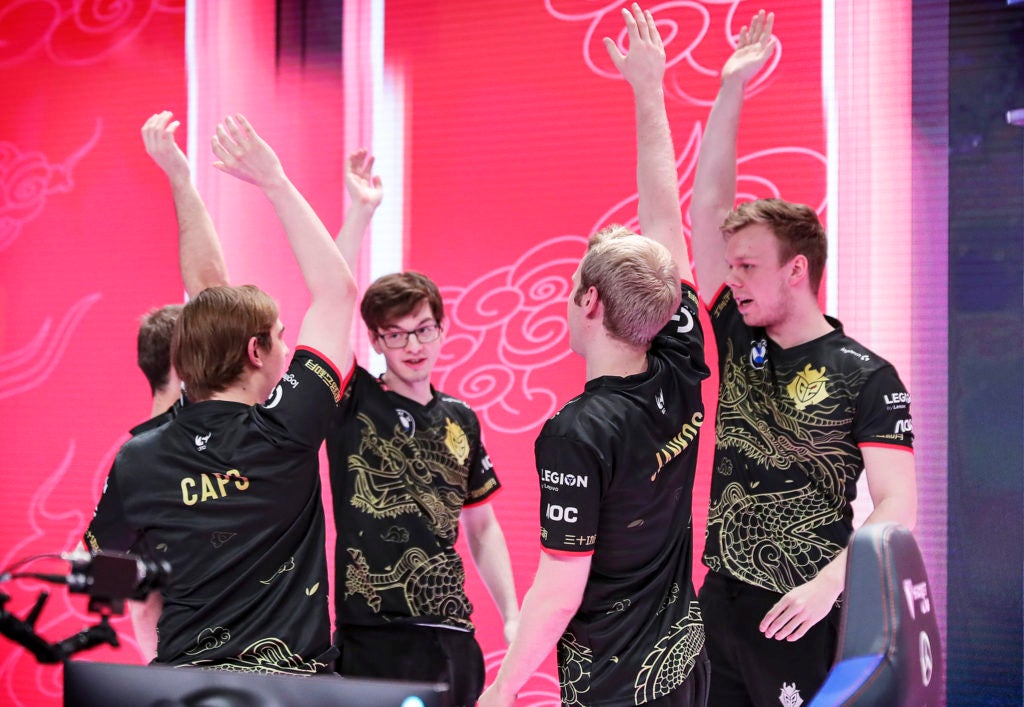 In Group A, G2 Esports were struggling to find their footing which led to them falling to Suning in second place. In their first game against Suning, G2 were falling leagues behind in the early game but because of their standout teamfighting, they were able to hold on even when they shouldn’t have been able to.

Against Gen. G, we will be seeing Luka “Perkz” Perković tested to his limits against the best bot lane of Worlds 2020 in Ruler and Kim “Life” Jeong-min. If Perkz can thrive and shut down Ruler, Gen. G will find it hard to measure up against G2 Esports who have standout laners in Rasmus “Caps” Winther and Martin “Wunder” Hansen.

Even if they take time to find their groove, you can never truly count G2 Esports out because of how relentless they play. It is that tenacity that Gen. G will have to look out for when against champions with their backs against the wall. 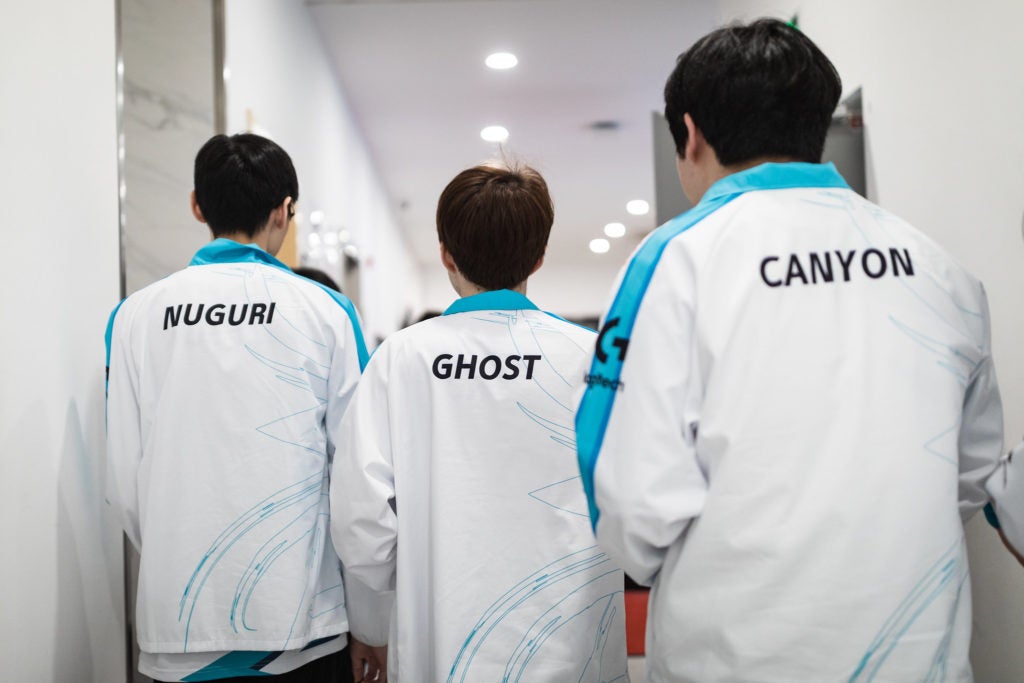 In the same way they did in Summer, Damwon Gaming will be putting out DRX’s flame in the Quarterfinals with one fell swoop. Alongside Top Esports, Damwon Gaming stand at the apex of Worlds 2020 with their impressive 5-1 record as the teams favored to take it all home.

In the past, Damwon have been proficient at shutting down Hong “Pyosik” Chang-hyeon’s aggressive playstyle with Kim “Canyon” Geon-bu showing him how to truly play Nidalee. But in their loss against JD Gaming, Damwon lost control over the game when Heo “ShowMaker” Su kept dying to ganks when he was out of sync with Canyon.

But when it matters, even Pyosik’s stepped up performance in the Group Stage won’t be enough to carry them over to the semis against an experienced and driven Damwon Gaming. 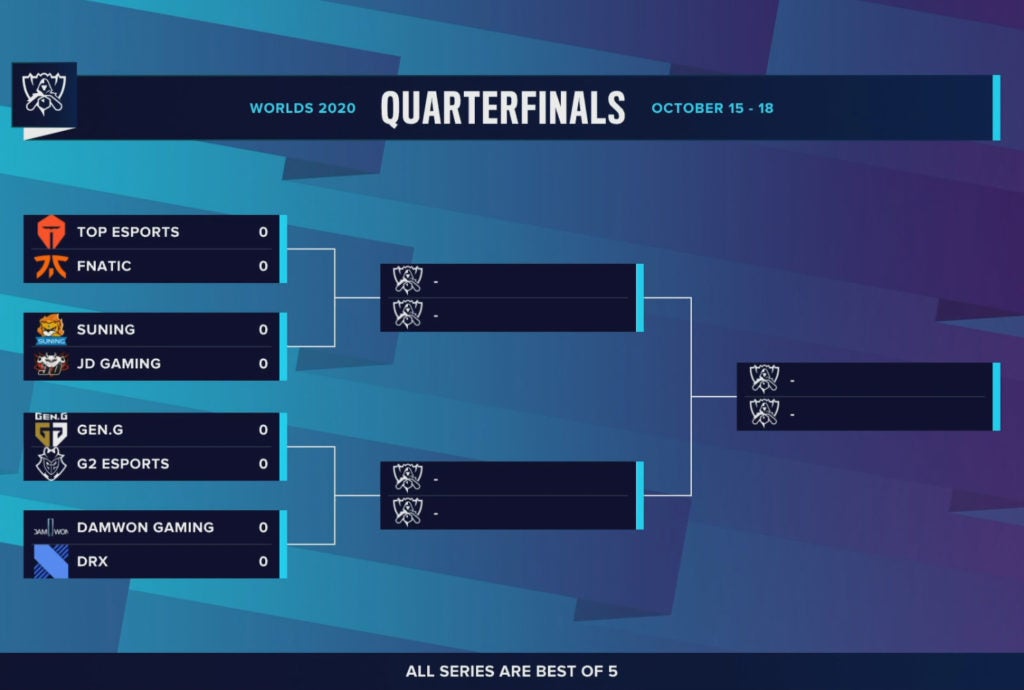 The Quarterfinals of Worlds 2020 begins on October 15 at 4:00 P.M. with Damwon Gaming taking on DRX. Follow all the action live on LoL Esports, Twitch, or YouTube.

A Marcos government and the pink movement