Madness at the Darkmoon Faire Theorycrafting Summit: What We Learned

The Darkmoon Faire officially opens on the 18th of November but Esports Inquirer was fortunate enough to skip the lines and witness the power of the Old Gods in all their glory.

We had the chance to try out theorycrafted decks from Reddit (and ourselves!) in a special Theorycrafting Summit held last Friday and this is how things played out:

If you’re wondering how Quest Warlock performs as a Highlander deck, the quick answer is: not very well.

Sure, playing C’Thun’s body parts one at a time and finally completing him feels rewarding but when you’re up against an aggro deck, you’d be long dead before that happens. The odds are more favorable when you’re up against a fellow control deck where nothing comes close to the exhilaration you get from playing a Corrupted Tickatus. 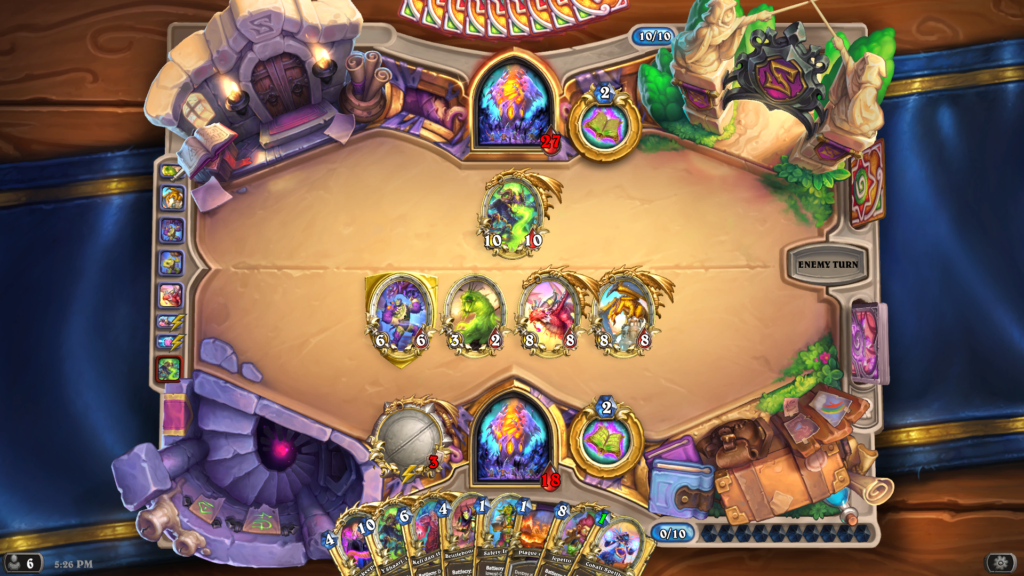 The fact that this is a Highlander deck also poses a number of drawbacks. Not only are your draws inconsistent, but you also have fewer methods of card draw and removal, both of which are core in the Quest Warlock playstyle.

As things stand, the deck sacrifices too much functionality that even Zephrys the Great and Dragonqueen Alexstrasza can’t make up for it. If you have the time and patience to refine the list, be our guest.

Darkmoon Faire’s introduction of Confection Cyclone, Gyreworm, and Circus Amalgam has forced Elemental Mage deck builders out of their bunkers to welcome Silas Darkmoon and his crew. When played properly with Grand Finale, these low-cost Elementals will pave the way for some insane swing turns. 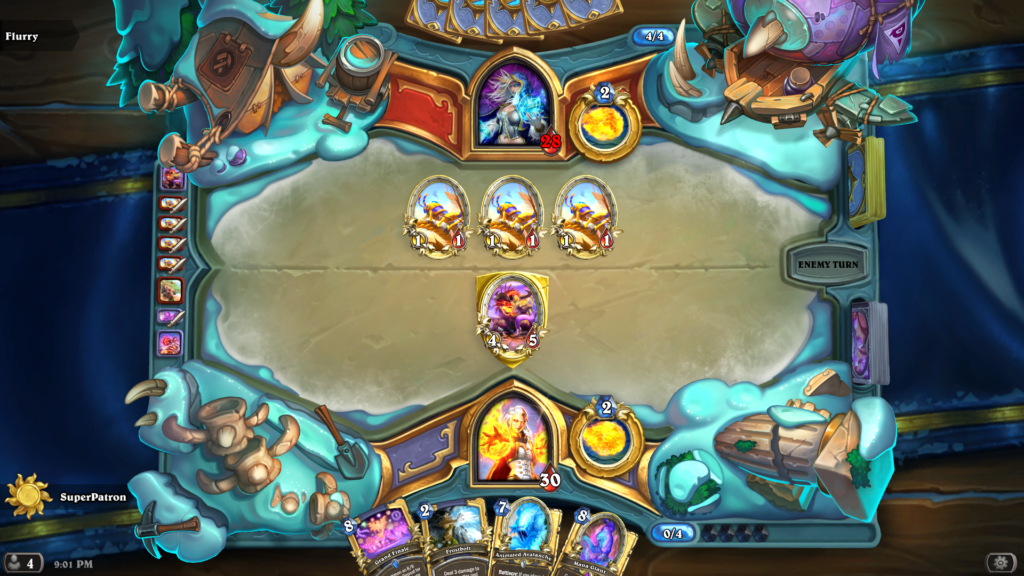 What’s stopping Elemental Mage from being a full-fledged aggro deck, however, is its lack of strong one-drops. Violet Spellwing will almost never stay on board for more than one turn and Wand Thief isn’t exactly considered a one-drop because of its Combo mechanic. Taking a leaf out of Tempo Mage’s book by bringing in Lab Partner may resolve this problem to some extent, although it may come at the expense of Elemental synergy.

It is worth noting that Sorcerer’s Apprentice, Mana Cyclone, and Chenvaala are also on the list but their impact is severely hindered by the deck’s innate lack of cheap spell-generation.

The introduction of dual-class Soul Fragment cards in Scholomance Academy allowed Demon Hunter to go face for insane amounts of damage while clearing enemy boards at the same time. With Aldrachi Warblades equipped, Soul DH can inflict damage while getting precious lifesteal, making it one of the strongest decks for both ladder climbs and tournaments.

The Soul Demon Hunter variant we came up for the new expansion didn’t tweak DH’s winning formula much, because why try to fix something that isn’t broken? The impact that comes from the addition of Il’gynoth and Bladed Lady, however, is nothing to be scoffed at. 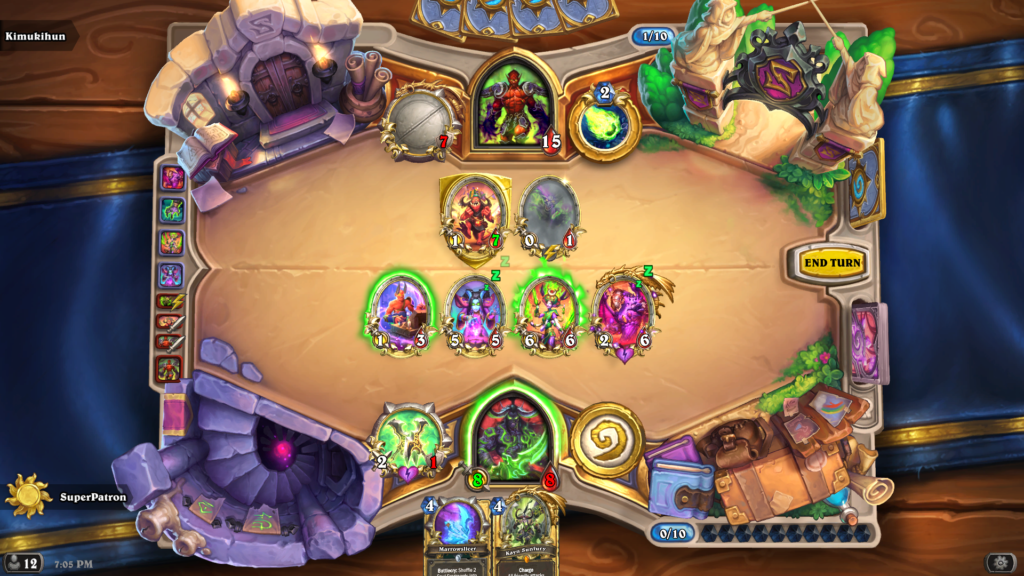 Legendary minion Il’gynoth turns your lifesteal into direct damage to the enemy hero, which effectively doubles the face damage from your Aldrachi Warblades swings. It also isn’t the worst tempo play on turn 4 either, as a 6-health minion with lifesteal will make your opponent devote their entire turn to deal with it. As for Bladed Lady‘s case, chalking up 6 damage as Demon Hunter is easy so you almost always get a 6/6 body with rush for 1 mana.

Philippine inflation rose to 8.7% in January