The Dota Pro Circuit will finally be back in action on the 18th of January and will consist of two seasons that will culminate in The International 10 in Stockholm.

Each season will be comprised of a six-week league that caps off with a Major. The regional leagues and majors are scheduled as follows:

Given the numerous roster changes that took place throughout the year, DPC points from the previous season will not be used as a basis for seedings in the regional leagues. Instead, only the top four teams in “best form” from each region will earn direct qualification to the Upper Division while all the other aspiring teams will have to go through a series of closed and open qualifiers to earn their places.

At the end of the season, the top teams from each regional league will qualify for the first Major. The distribution of the 18 slots is as follows:

After taking feedback from players and fans into consideration, the proposed schedules for the regional leagues are as follows: 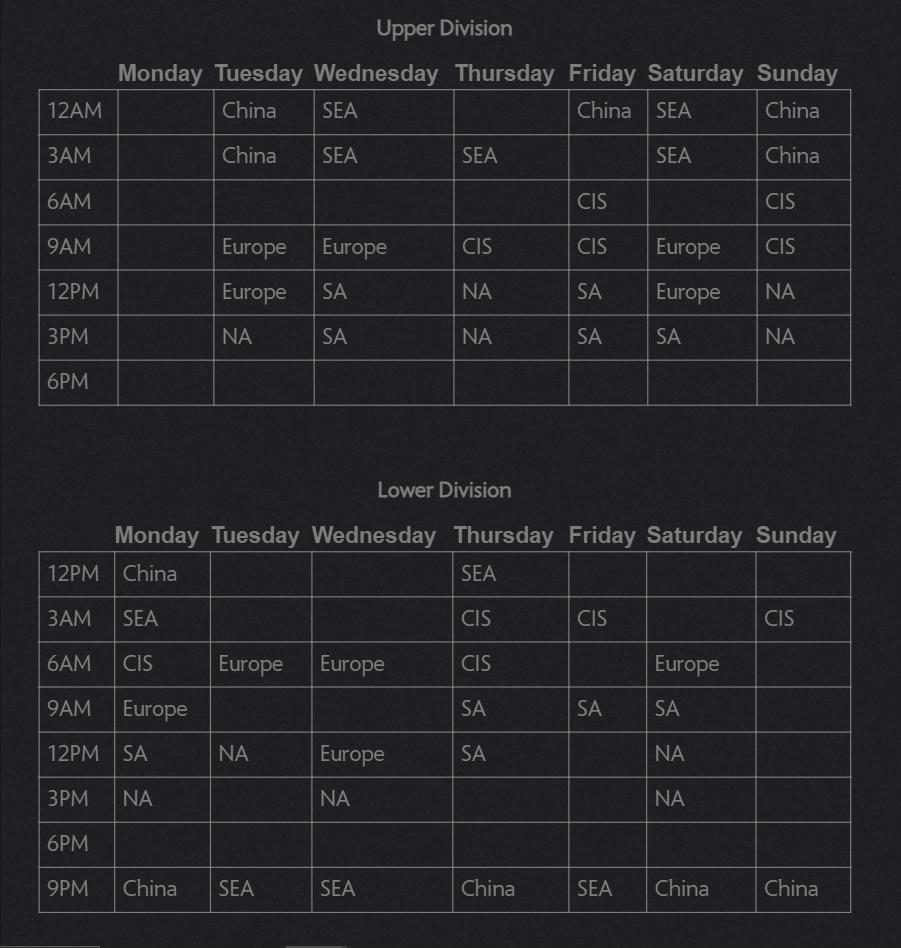 Times are set to Pacific Time

The regional leagues will be handled by the following tournament organizers:

Details regarding qualifiers coverage, broadcast schedules, and talent information will be released in the coming days.

An update scheduled for later in the month will have the DPC circuit integrated into the game client. Not only will it come with standings, schedules, and tournament information, but it will also allow fans to support their favorite teams by purchasing seasonal Fan Support Bundles.

The full announcement on the new DPC season can be found here, with answers to frequently asked questions available here.