Get to know Astra, VALORANT’s Ghanian Agent who harnesses the energies of the cosmos coming in Episode 2: Act II.

Astra is a controller who reshapes the battlefields to her whim with her cosmic powers. With full command of her astral form and a talent for deep strategic foresight, she’s always eons ahead of her enemy’s next move. 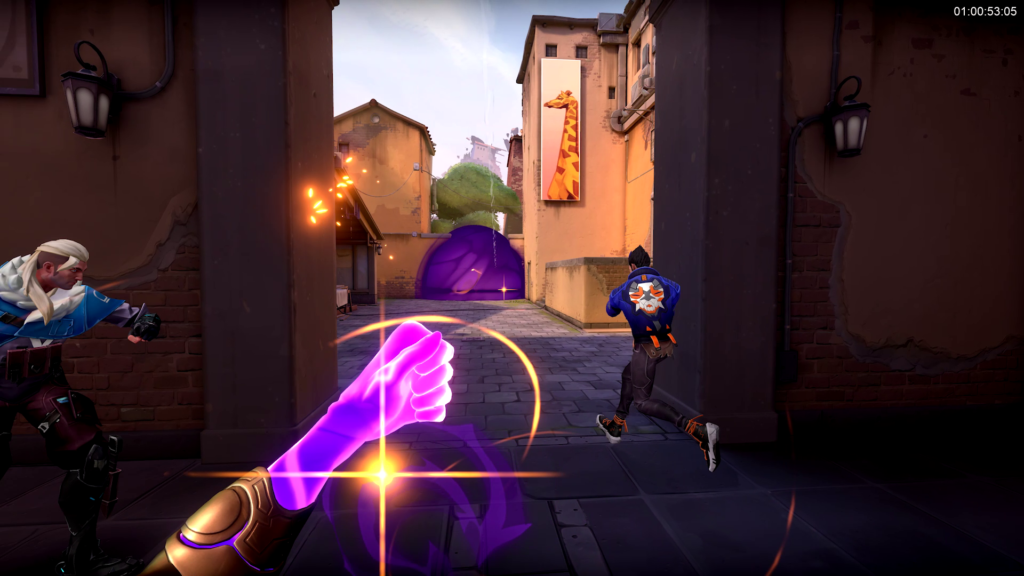 Astra hails from the country Ghana and uses her powers for the Radiant. Read on to see her full abilities:

Place Stars in Astral Form (X). ACTIVATE a Star to form a Gravity Well. Players in the area are pulled toward the center before it explodes, making all players still trapped inside fragile.

Place Stars in Astral Form (X). ACTIVATE a Star to detonate a Nova Pulse. The Nova Pulse charges briefly then strikes, concussing all players in its area.

Place Stars in Astral Form (X). ACTIVATE a Star to transform it into a Nebula (smoke).

Use (F) on a Star to Dissipate it, returning the star to be placed in a new location after a delay. Dissipate briefly forms a fake Nebula at the Star’s location before returning.

ACTIVATE to enter Astral Form where you can place Stars with PRIMARY FIRE. Stars can be reactivated later, transforming them into a Nova Pulse, Nebula, or Gravity Well.

When Cosmic Divide is charged, use SECONDARY FIRE in Astral Form to begin aiming it, then PRIMARY FIRE to select two locations. An infinite Cosmic Divide connects the two points you select. Cosmic Divide blocks bullets and heavily dampens audio.

When asked about their inspirations when developing Astra, VALORANT Producer John “Riot MEMEMEMEME” Goscicki mentioned how African Futurism was their primary motivation when designing the agent’s thematics. 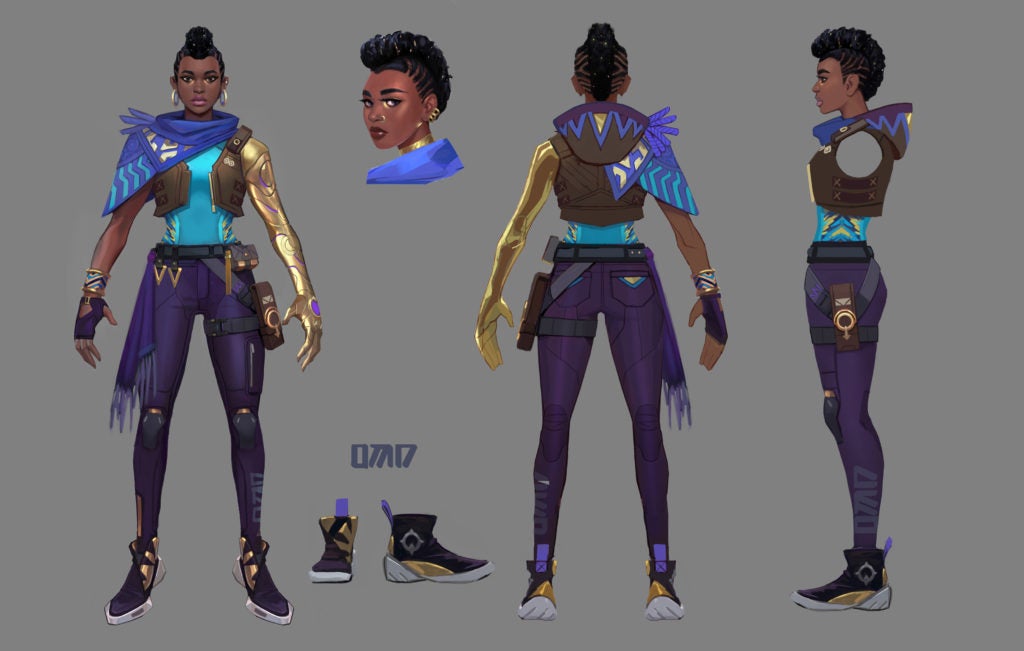 “…Once that element was brought into her development all the pieces naturally fell in place. Ascending above the map to place her “Stars” is such a huge part of her kit, and there are amazing cohesive representations of African Futurism X Space that we were able to pull from. From there is was also about making sure there was enough of a real world grounded element to her personality and character design. To make sure those grounded elements were represented properly we worked with a consultant from Ghana on the details”, he added.

Alongside Astra’s release will be the coming of another Battle Pass for players to level up and purchase for 1000 VP. With sprays, skins, and cards including the following:

Astra and the battle pass will be released on March 02, 2021 with the launch of Episode 2: Act II.

Most COVID-19 patients in ICU are unvaccinated – Lorenzana