The SEA Icon Series 2021: Preseason – Philippines is set to begin on March 20, 2021! Ahead of the awaited clash, we got to interview a few of the players and teams invited to the tournament.

As a port of the hit League of Legends by Riot Games, League of Legends: Wild Rift already has the makings of an esport that can reach an even greater audience within Southeast Asia. Since its release, Wild Rift has been on the rise in the country with teams such as BREN Esports and Liyab Esports fielding their own competitive rosters.

In this series, we get to know the players behind the competing teams in Wild Rift’s growing competitive scene. For Liyab Esports, we had a chance to talk to mid laner Eric “Exosen” Allen Gubatan and bot laner Kevin “Gambit” Kio Dizon. How’s the transition been like to Wild Rift (from League of Legends and Arena of Valor)?

Meanwhile, Exosen, a veteran League of Legends player, mentioned that the transition has been natural. Since the game has just been released last October, players are still adapting to the feel of Wild Rift. Despite his experience with League, Exosen mentioned that “So far yung problem I [encountered] is yung mechanics sa mobile. Sobrang iba sa PC.”

But, the veteran stated that League’s strategies can easily be applied to Wild Rift with tactics such as four-man dives and lane swaps being occurrent in the meta already.

Since the team’s formation, Exosen took over former mid laner Rubixx’ spot in the mid lane.

“Ngayon, madami pa kaming cina-catchup kasi new lang ako sa team.” Thus, the team still has room to grow as they position themselves as a “middle of the pack” team as of right now.

“Yung main shotcaller namin is yung jungler [Moraytaboy] tsaka support [3SH]. Tapos backup lang ako”, said Exosen. In League of Legends, these roles are often placed with the burden of calling the shots since they heavily move across the map.

Which teams are you looking out for in the SEA Icon Series 2021?

According to the players, Liyab has been eyeing Nexplay Esports and OMEGA Esports stating that they have been the ones to beat in the coming tourney. In the Philippines, NXP has been dominating winning countless tournaments such as the Nexus Clash, Wild Rift Asia Brawl 2021, and Wild Rift Underground.

In Asia, they have been looking at Flash Wolves and ONE Team from Taiwan as well.

What are your goals coming into the tournament?

Of course, every team that competes is in it to win. So for Exosen and Gambit they unitedly said that, “Siyempre yung main goal is manalo ng ICON series dito sa Philippines.”

Since the Philippines is a top-tier competitor in Mobile Legends, perhaps that skill can manifest itself in Wild Rift as well. Only time will tell if teams such as Nexplay Esports, Liyab Esports, or BREN themselves can bring another world championship for the Philippines. 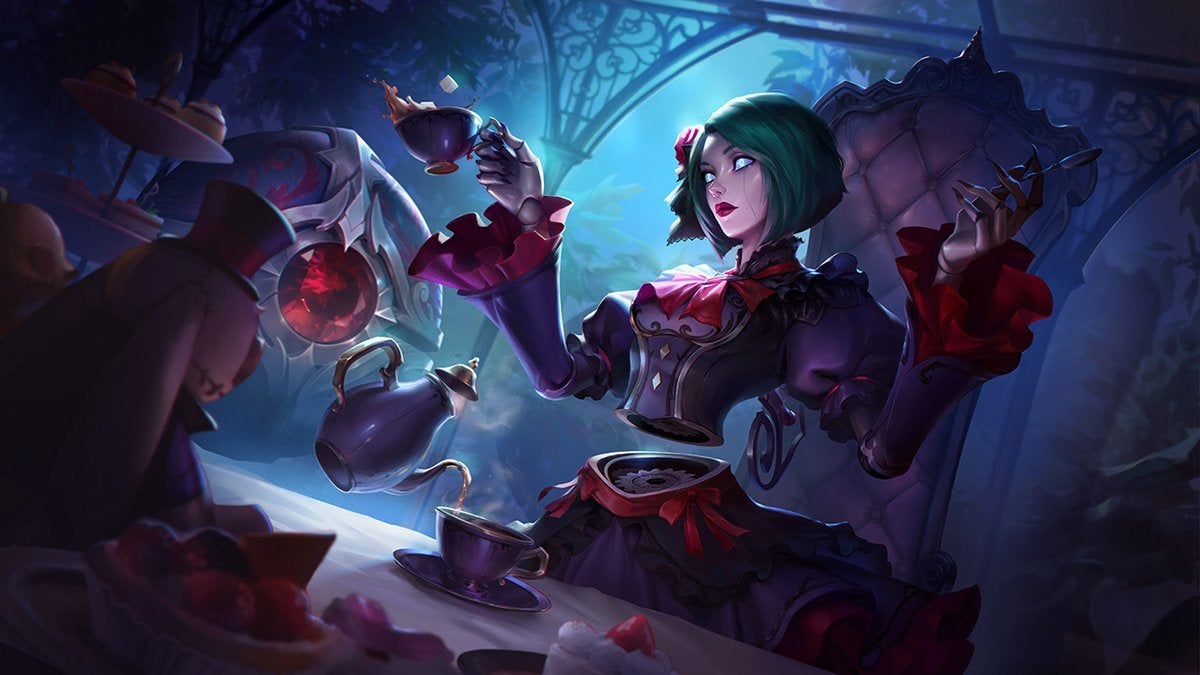 What champion is your favorite to use right now?

For Exosen, his go-to champion would be Orianna, the Lady of Clockwork. “Ang lakas niya mag-control ng lane and once mag-hit siya ng spike niya, hirap na niya patayin and grabi yung damage niya”. Orianna has been a staple in the Wild Rift pro scene in the past months and continues her dominance whether on your phone or your computer.

Gambit prefers to go for Corki, the Daring Bombardier because of his safety. “Sobrang hirap i-dive siya dahil meron sa dash at [kung ilapat niya yung package niya], may double dash siya.” He further stated that his range to poke and deal damage from a safe distance is incomparable to the rest of the marksmen line-up.

Catch all the action live on March 20 starting 2:30 P.M. until March 21, 2021! You can watch the preseason tournament on Twitch, Facebook and YouTube.