This Predator League 2020/21 grand final, score Predator products for up to P40k off 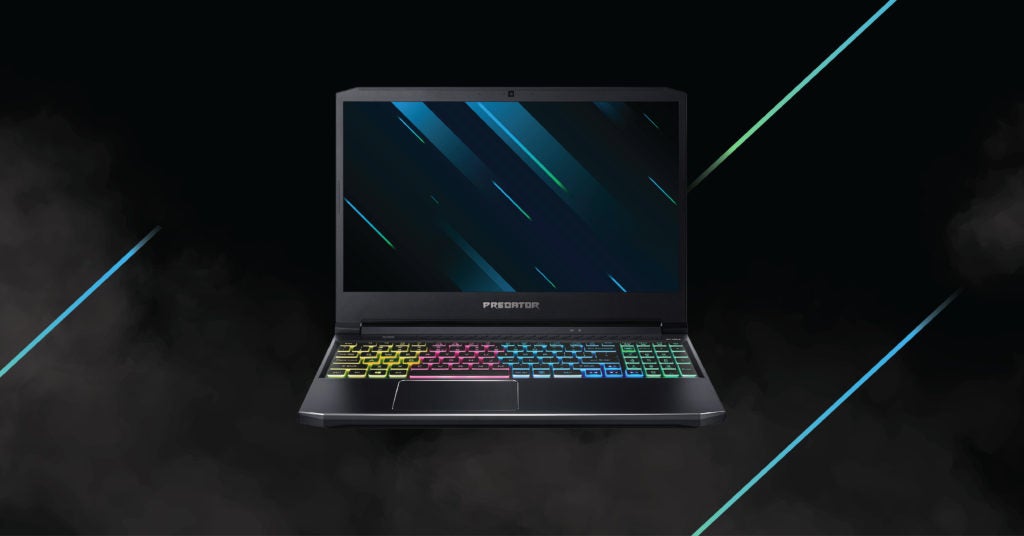 As teams from the Asia-Pacific go head-to-head at the Predator League 2020/21 Grand Final from April 6 to 11, Predator is giving away exclusive discounts and promos of up to Php40,000 off on Predator laptops, monitors, and desktops. 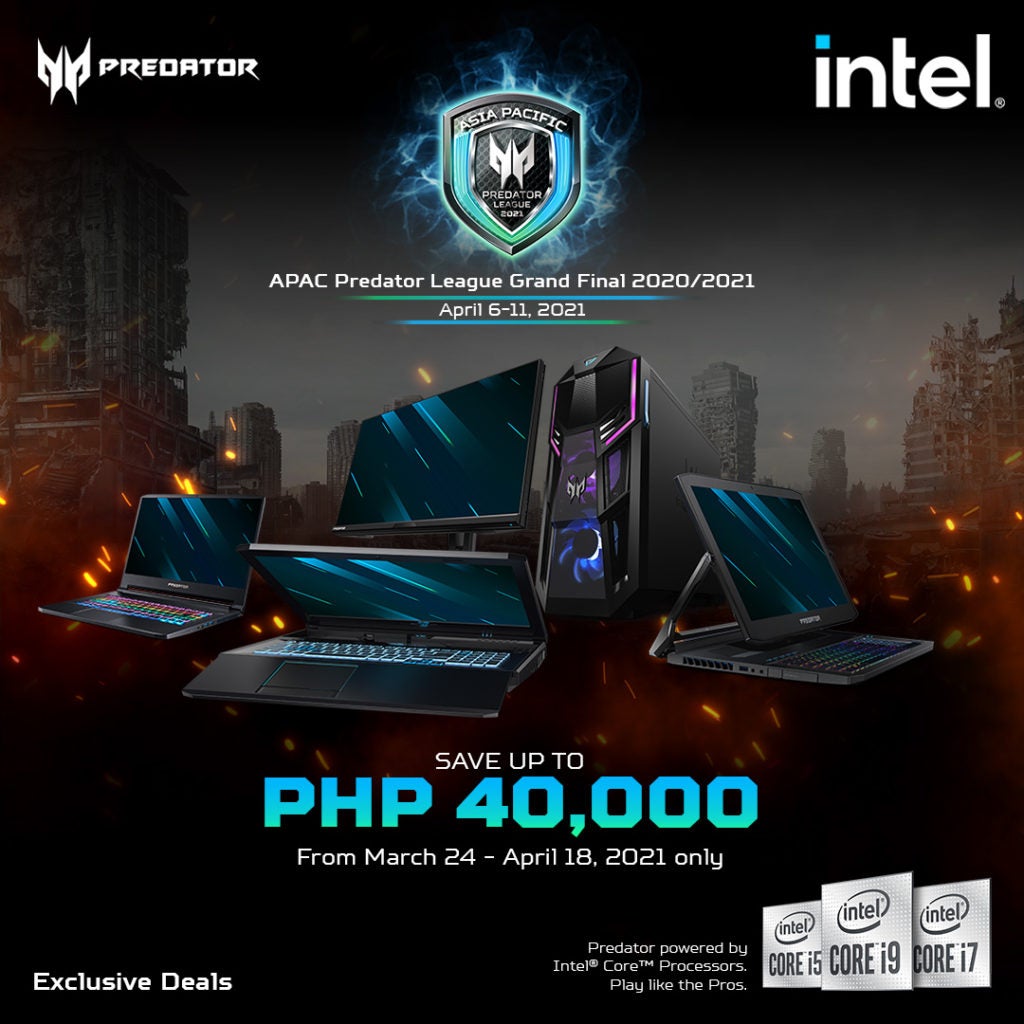 Whether you are planning to start building your own gaming setup or you are just waiting for the perfect time to upgrade your old one, Predator got you covered. Here are the units which will be discounted from March 24 until April 18, 2021: 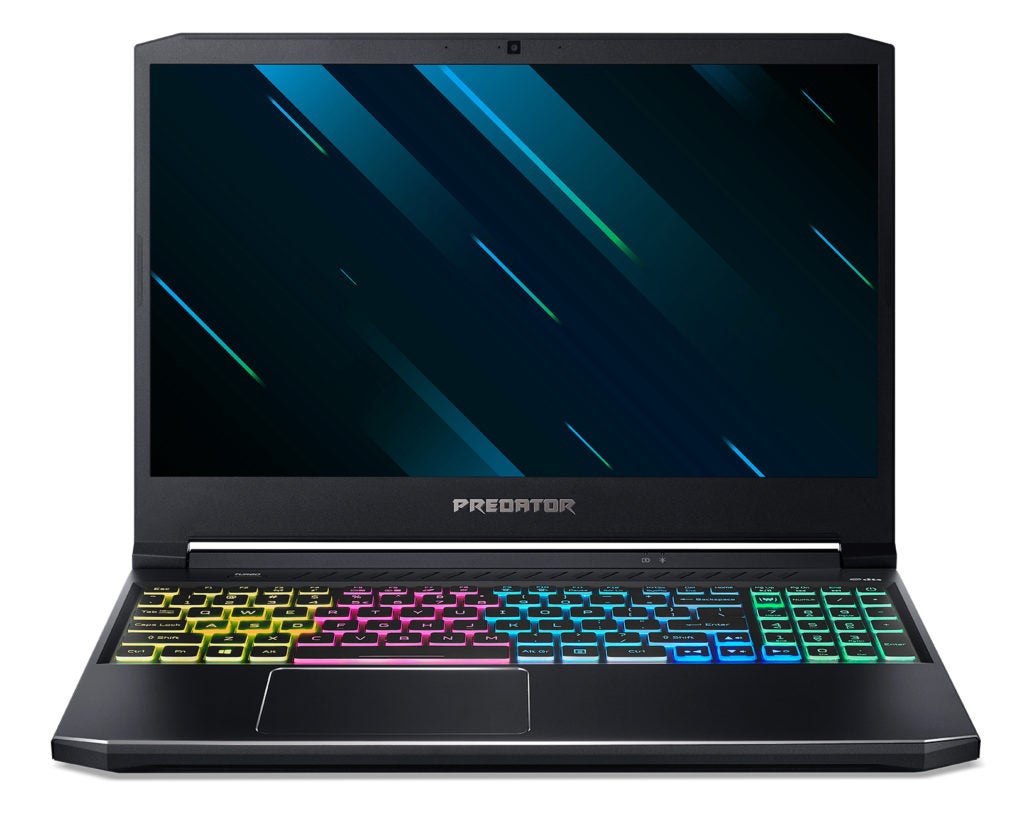 Tune in to the Asia-Pacific Predator League 2020/21 Grand Final to be broadcasted on Predator’s Facebook and Twitch channels. Let the games begin!