Given the circumstance and the scope of this year’s festivities, the competition is divided into four sub-tournaments; two for Dota 2 and two for PUBG. Teams were pre-assigned to their designated sub-tournament. 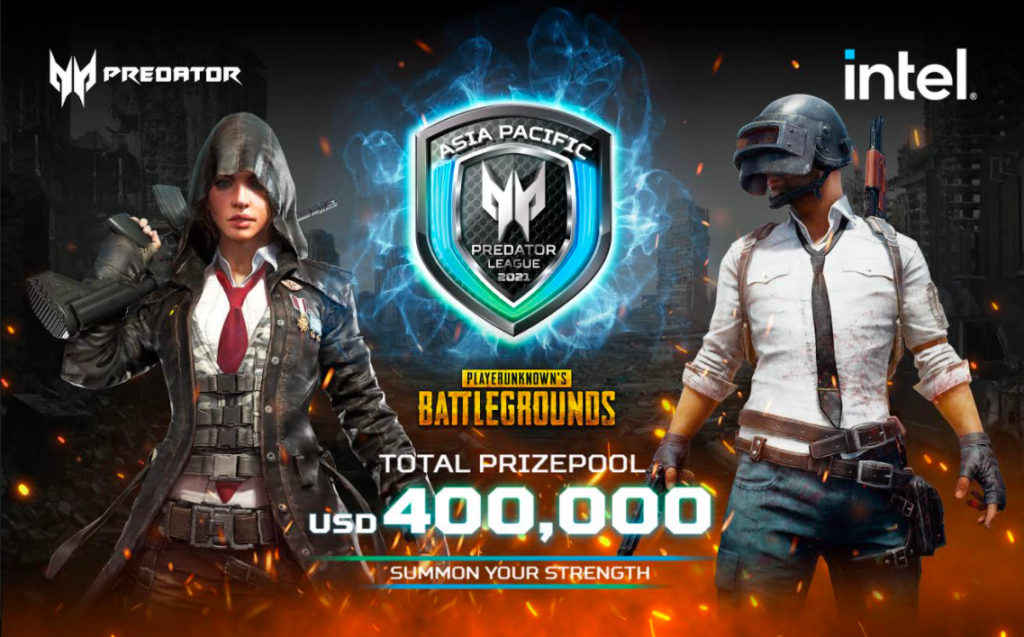 A total prize worth of $400,000USD will be pooled to the four sub-tournaments, and winners will also be given the coveted APAC Predator League Shield and Predator products. 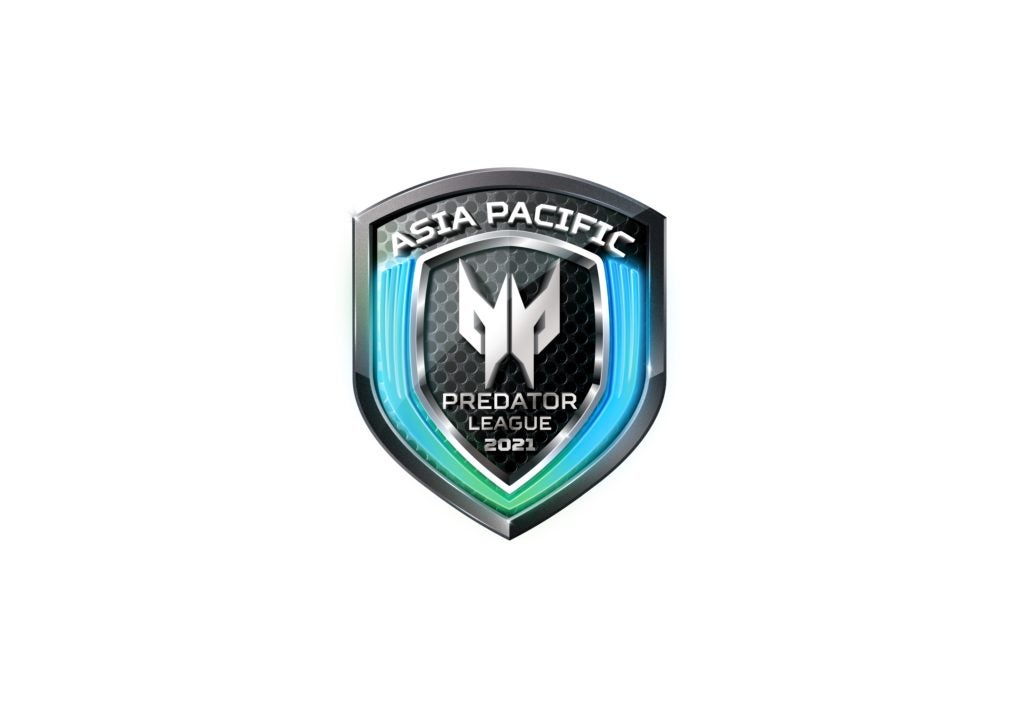 On the other hand, the tournament’s much-awaited return isn’t the only source of excitement. Complementing its heralded return are the storylines involved including the teams who will represent each region. 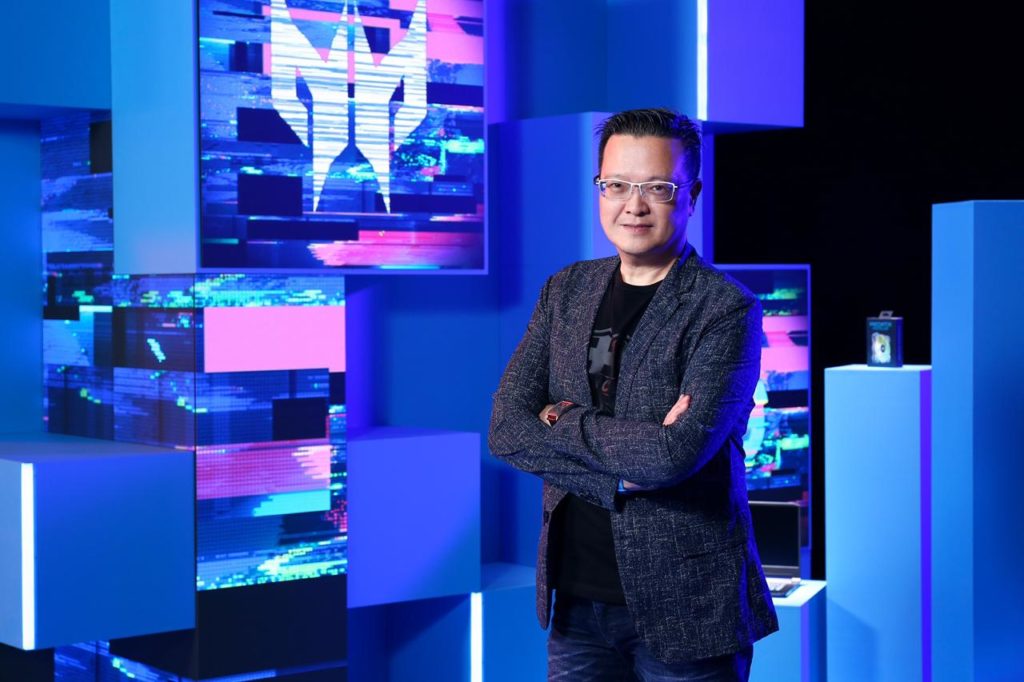 Two of the most popular online games will sparkplug this year’s league; PlayersUnknown’s Battlegrounds (PUBG) and online battle arena Dota 2.

Support and cheer on your favorite teams as the season begins on April 6 up to April 11, 2021. You may visit the official Predator League website to see the complete set of teams who will go head-to-head at the Asia-Pacific Predator League 2020/21 Grand Final.

Matches will be broadcasted on Predator’s Facebook and Twitch channels. Let the games begin!

Robredo ready for backlash if she drops out of presidential race