The resumption of the Asia-Pacific Predator League 2020/21 Grand Final was dominated by victories from the Philippine teams.

In the first match, Galaxy Racers, a team representing Malaysia was allowed to select Io, who is considered to be the most contested hero in DOTA 2. 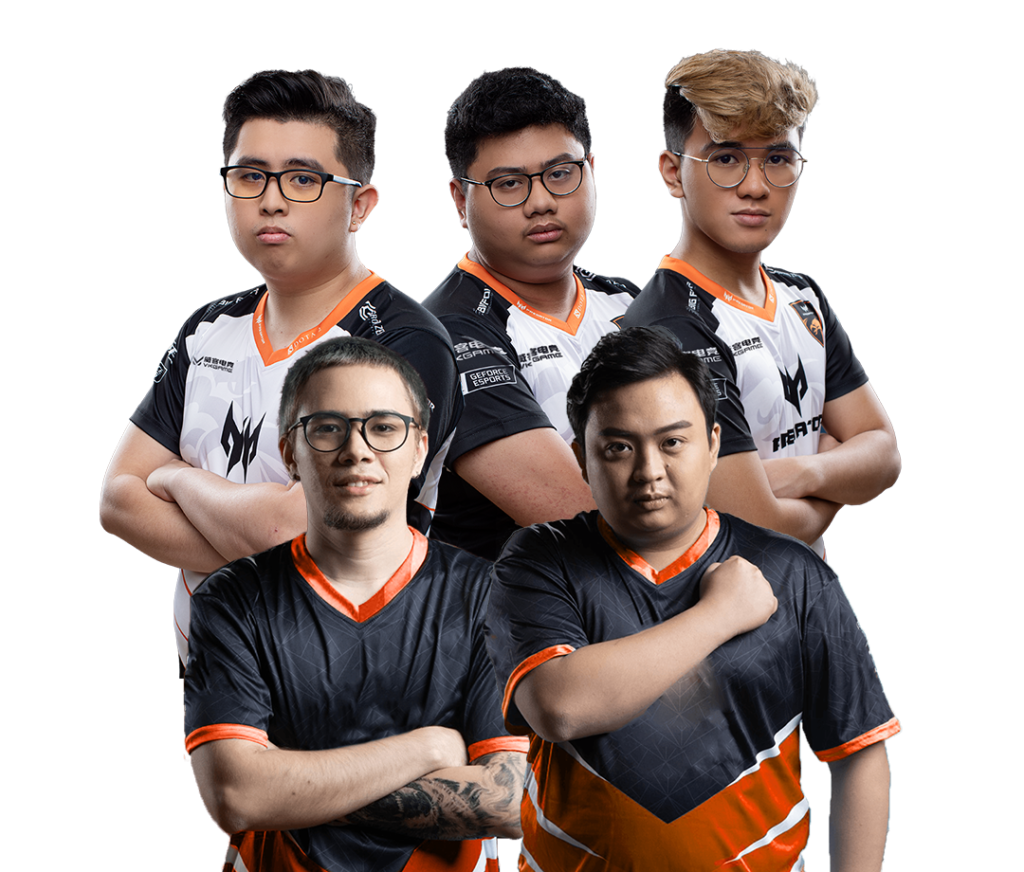 However, their hyper-aggressive playstyle in the early game proved to be a boon as TNC’s patient counterattacking game was enough to dispatch them. Kim “Gabbi” Villafuerte’s Medusa and Armel Paul “Armel” Tabios’ Leshrac proved to be too much for them to handle. 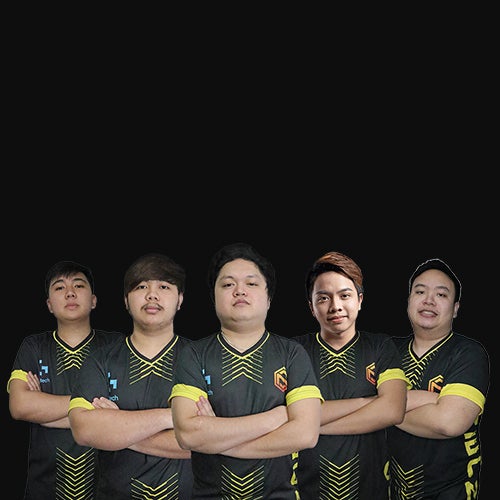 The second match saw Neon Esports carry their momentum from the Singapore Major as they easily dispatched Team SOOS, from Singapore. Though Team SOOS was able to ban Puck, who is Neon’s signature hero, they were still out drafted and outplayed from the beginning. Neon Esports did a good job in denying the top lane from Team SOOS, which led to John Anthony “Natsumi-” Vargas’ snowballed Bloodseeker.

In the other matches, BOOM Esports, a team from Indonesia, outclassed Team Star from Malaysia. Their midlaner, Rafli Fathur “Mikoto” Rahman, had an easy landing phase and his performance was complemented by the supporting presence of Alfi “Khezcute” Nelphyana and Brizio Adi “Hyde” Putra.

496 Gaming, a team from Vietnam, dominated the other representative from the Philippines, Reckoning Esports. They secured all three lanes, giving no space for Reckoning to bounce back.

Though Galaxy Racers, Team SOOS, Team Star, and Reckoning Esports lost, they still have a chance to salvage their tournament hopes given the tournament’s double-elimination format.

Witness the remaining teams battle it out to reach the top.