Are you ready for the TikTok #GGPHCreatorCup2 Tournament? 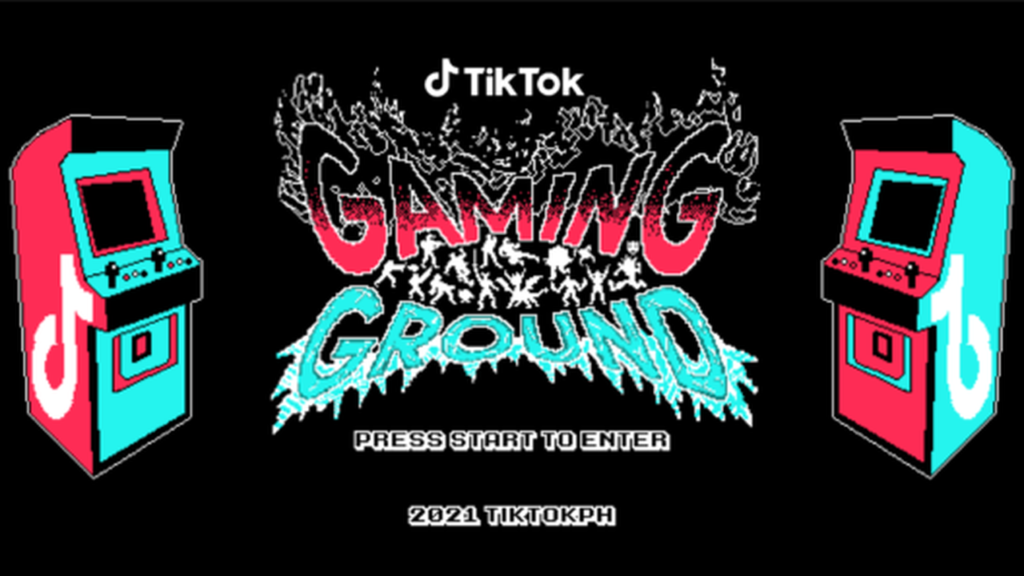 The second tournament for the TikTok Gaming Ground PH community is set for April 27 and 28, 2021!

Manila, Philippines – April 22, 2021 – After a successful first run, TikTok is hosting another tournament for its gaming community this April, in partnership with FIGHT Esports. The TikTok #GGPHCreatorCup2 tournament is co-presented by Globe, in cooperation with Riot Games, and sponsored by Wallet Codes, ChampTailors, and Galawang Pinoy.

Aiming to further diversify the platform by making rich and relevant gaming content accessible to all, TikTok hosts homegrown tournaments, along with its continuous efforts to bring even more gaming-related content to its users. Gaming has become another significant vertical that users love and celebrate on TikTok, similar to education, music, and entertainment. This is one of the main reasons behind the thriving community of gamers currently on the app.

Here are the dates that you need to remember for #GGPHCreatorCup2:

Just like the first tournament, #GGPHCreatorCup2 will be streamed live on TikTok via the official TikTok Gaming Ground PH account, @tiktokggphofficial, bringing the action straight to the audience’s screens. Short videos will also be produced and shared during the series to further engage gaming creators, as well as other TikTok users.

Similar to the first Creator Cup, #GGPHCreatorCup2 will be set within Riot Games’ popular first-person shooter game, Valorant. Following the same format, teams will again play for a prize pool of 1,000 USD, just like in the first tournament, which took place last February.

8 teams played during the elimination round of #GGPHCreatorCup1, namely 7Seas, GP Gaming, NocturnOwls, Jillian & Een’s Devils, Equinox Streamers, The Note Squad, Team Free Boost, and Team Brrt Brrt. In the end it came down to Team Brrt Brrt versus Jillian & Eden’s Devils in the finals. Viewers of the tournament livestream on TikTok watched as Team Brrt Brrt’s members, Maggiekarp, Burg, Noctile, Lyka Mea, and DonP, came out on top, and became the first-ever Valorant Champions at #GGPHCreatorCup1.

TikTok’s growing collective of gaming content creators focuses on the pursuit of their passion for gaming and esports. Members of the community strive to support one another, while continuing to make authenticity and creativity a priority.

Mark your calendars for #GGPHCreatorCup2, and discover the amazing gaming community on the app.  Download TikTok on your iOS and Android devices today to get started.

Duterte: Running for VP a ‘good idea’ but ‘good rest’ is much better

ICC drug war probe, if approved, will be a ‘painstaking process’ – HRW

Synology NAS: A photo storage and multimedia server for your home