Irelia, Malphite, and Zilean feature in new Legends of Runeterra expansion Guardians of the Ancient

Get ready to choose your fate in Legends of Runeterra’s newest expansion, Guardians of the Ancient! This expansion introduces a new keyword – Blade Dance – which can turn the tide of battle in your favor at any time, even without an attack token. Guardians of the Ancient adds 42 collectible cards, including three new champions – Zilean, Malphite, and Irelia.

Get it all when Guardians of the Ancient arrives in patch 2.7.0, which will be playable at approximately 11AM PT, May 5.

42 new collectible cards have been introduced in Guardians of the Ancient. Head to one of the galleries below to check out the full list and prepare new decks to challenge fate itself! 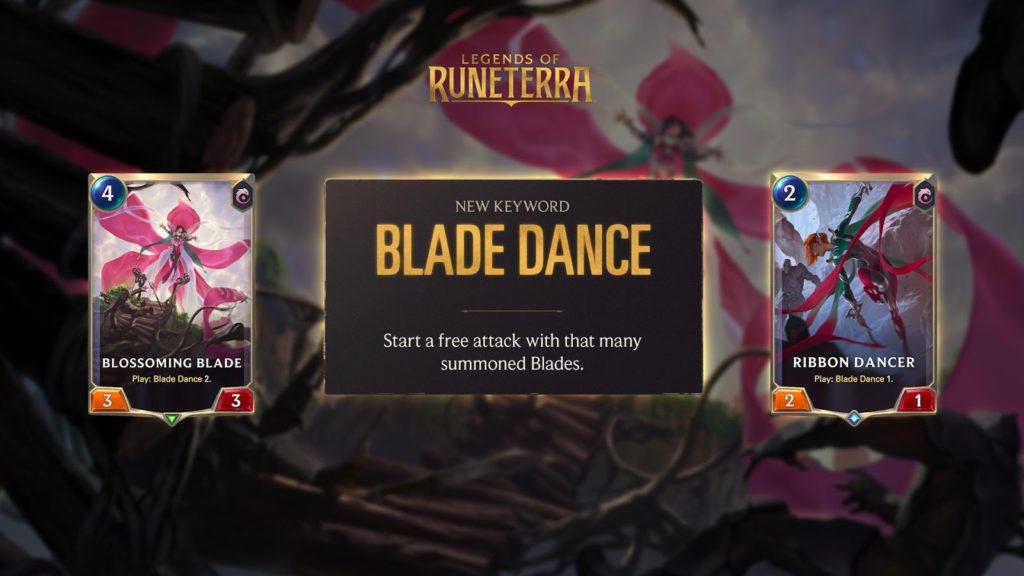 Irelia, The Blade Dancer herself has graced the battlegrounds of Legends of Runeterra, and with her comes a new keyword – Blade Dance. Cards with Blade Dance summon a number of Blades, which immediately begin a Free Attack against your opponent. Blade Dance attacks can take place with or without an Attack Token, and doesn’t consume the Attack Token when it happens. A single Blade may not look like much on its own, but you shouldn’t underestimate the combo potential of such a versatile tool. 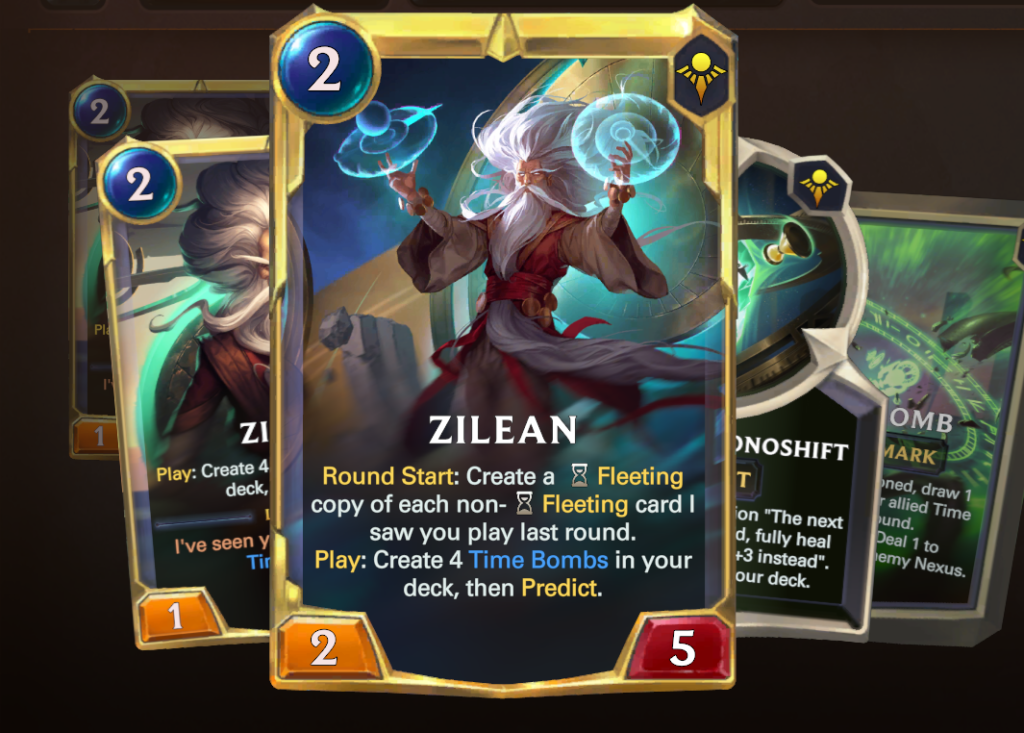 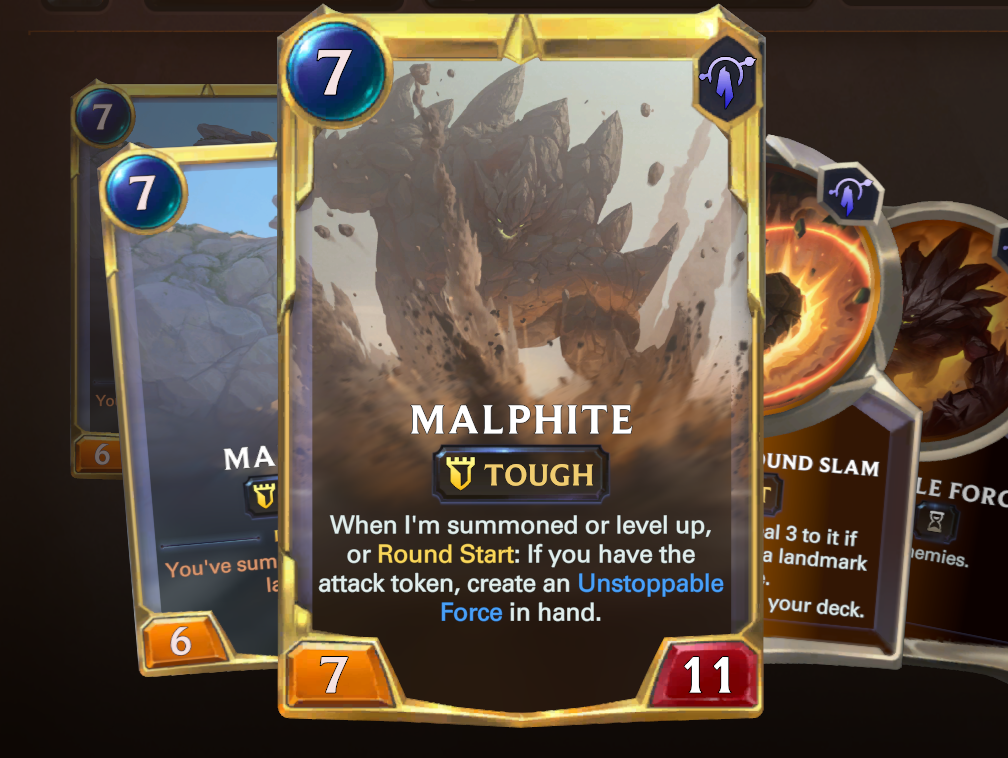 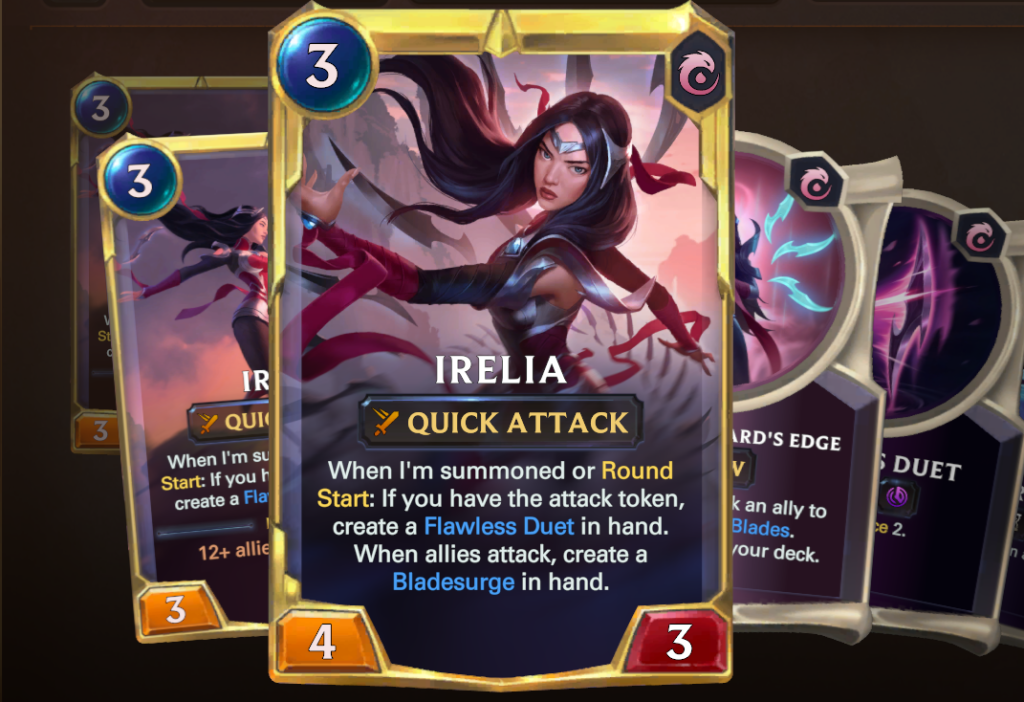 Two new challenges have been added to prepare for the new Landmark synergies and Blade Dance keyword introduced in Guardians of the Ancient.

Shurima (along with Targon and Ionia) just got a little more vast.

This article is an official press release from Riot Games. In-game photos have been taken from the Legends of Runeterra Media Capture Event.

TAGS: Guardians of the Ancient, Legends of Runeterra