Return to Outland on June 1 With the Launch of World of Warcraft®: Burning Crusade Classic

“You are not prepared!” Fourteen years ago, Illidan Stormrage issued that thunderous warning to those who would dare confront him in the shattered realm of Outland. Starting June 1, heroes of Azeroth new and old will have the opportunity to gather their courage and rally their allies to face the Betrayer once again with the worldwide launch of World of Warcraft®: Burning Crusade Classic™.

Burning Crusade Classic, Blizzard Entertainment’s authentic recreation of the acclaimed first World of Warcraft expansion, sends players back through the Dark Portal to the shattered realm of Outland—a distant, fel-scarred planet where the forces of the demonic Burning Legion prepare to mount an assault against all life on Azeroth. Featuring a strange and treacherous new world to discover; two new playable races, the blood elves and draenei; and the all-new ability to soar and explore upon flying mounts in Outland, Burning Crusade Classic will give WoW veterans and newcomers alike a chance to experience a timeless era of Warcraft adventure. 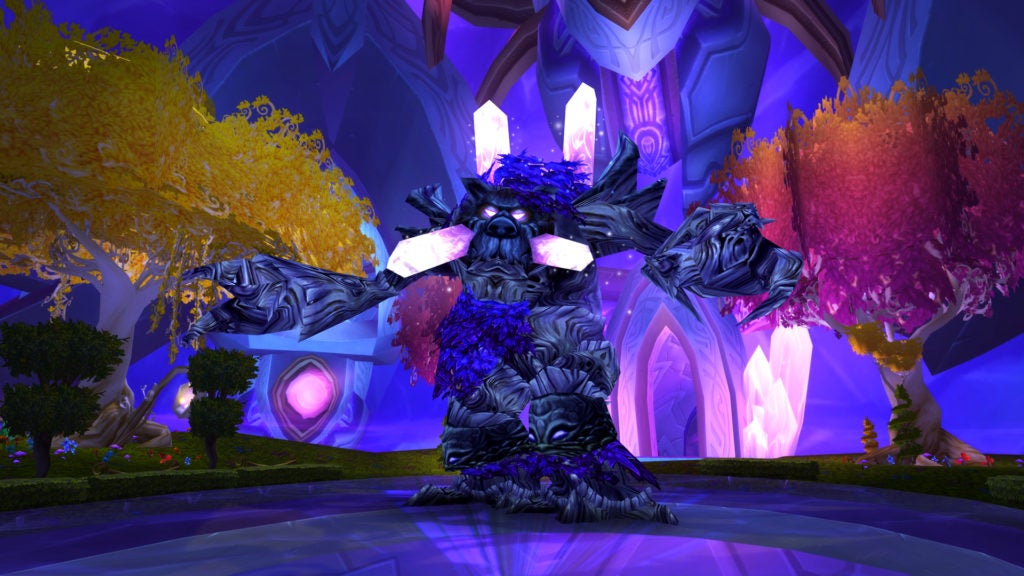 “For many World of Warcraft players, the original Burning Crusade was their first step on an epic journey that’s still going on today—but for many others, stories of fleeing the Fel Reaver and confronting Illidan at the top of the Black Temple are just the stuff of legend,” said J. Allen Brack, president of Blizzard Entertainment. “With Burning Crusade Classic, we want to give players a chance to experience the trials and triumphs of Outland in a way that hasn’t been possible for more than a decade, and do so adventuring alongside old friends and new. We can’t wait to travel with everyone back through the Dark Portal once again.”

Also starting May 19, players on Burning Crusade Classic realms will be able to create blood elf and draenei characters and experience the two races’ new starting zones in the Azuremyst Isles and Eversong Woods, preparing their new heroes for the opening of the Dark Portal on June 1. From the day of the patch through launch, players will also be able to participate in a limited-time in-game event as demonic agents from beyond the Dark Portal pour into the Blasted Lands and assault key locations across Azeroth. 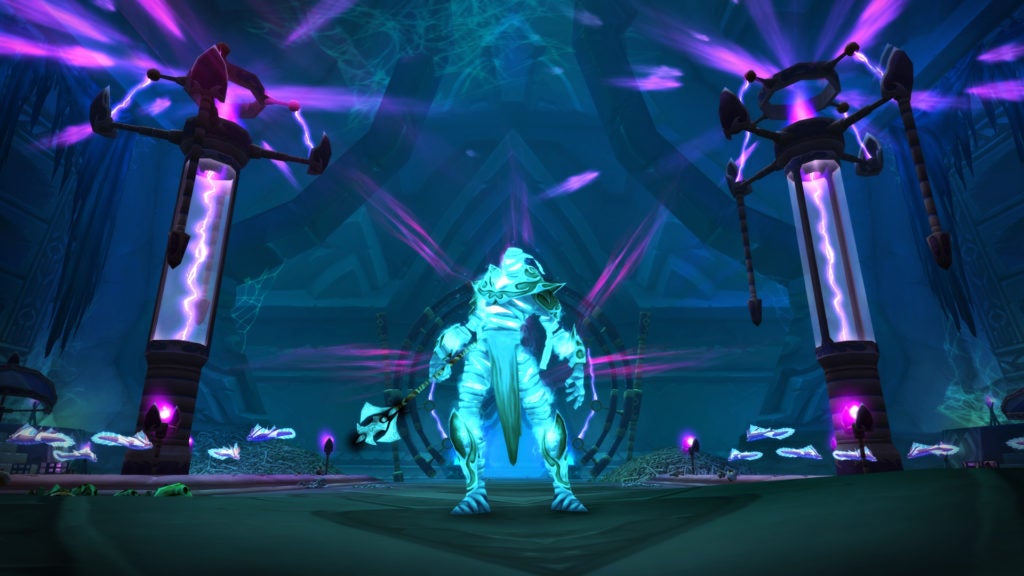 Everyone who wants to join the adventure in Outland with their friends will also have the option to purchase the Dark Portal Pass (available May 19, $39.99), allowing them to boost one character of their choosing on a Burning Crusade Classic realm to level 58 (limit one per World of Warcraft account; not usable on blood elf or draenei characters).

Intrepid explorers looking to further enhance their Burning Crusade Classic experience can purchase the optional Deluxe Edition ($69.99), also available with the arrival of the pre-expansion patch on May 19. The Deluxe Edition comes with:

–        The Reawakened Phase-Hunter mount, a creature that draws on the otherworldly energies that transformed Draenor into Outland, for use only in Burning Crusade Classic and designed to match the look of the original expansion

–        The Viridian Phase-Hunter mount, a variant for use in modern World of Warcraft (including Shadowlands) and reflecting the game’s current visual style

–        A Dark Portal Hearthstone for use in Burning Crusade Classic, providing a unique visual effect inspired by the gateway between worlds

–        The Path of Illidan toy for Burning Crusade Classic, which causes your character’s footsteps to leave flickering fel fire in their wake for a short time 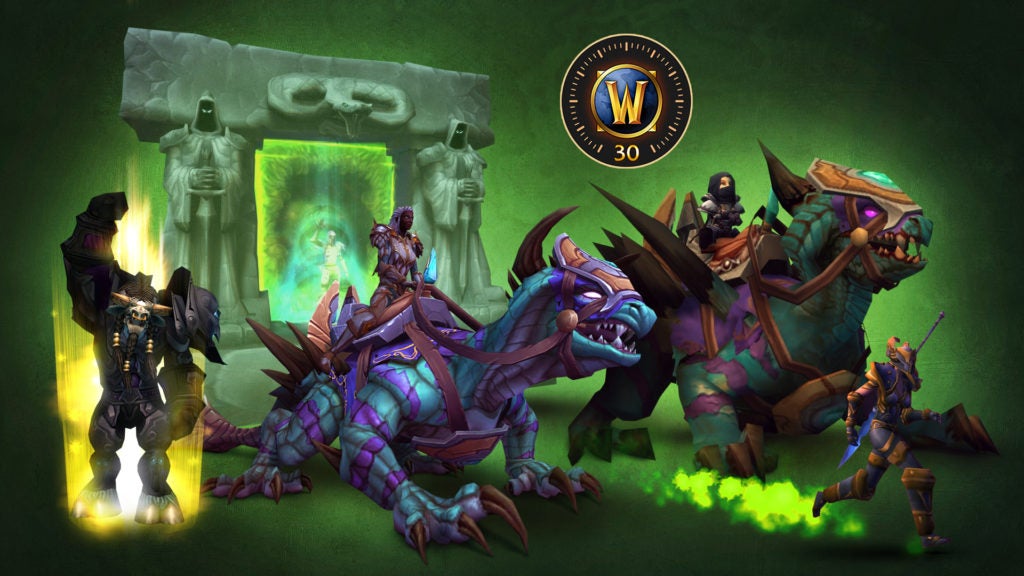 Burning Crusade Classic builds on the epic foundation of World of Warcraft Classic, providing players with an opportunity to experience the next legendary chapter in the Warcraft® saga. Through the launch and over the course of content updates to follow, the recreation will bring back the features of the 2007 original, including:

As with WoW Classic, Burning Crusade Classic will be included with every WoW players’ subscription at no additional cost.