Teams to watch out for in the Kyiv Animajor

Today, Singapore Major finalists Evil Geniuses and Invictus Gaming will return for another LAN together with 16 of the best teams in the world. Among those teams are TNC, Execration, and T1 who enter the fray as Southeast Asia’s representatives.

The WePlay Animajor is set in Kyiv, Ukraine and will have teams not only fight for the $500,000 prize pool but also 2700 DPC points to keep their hopes of qualifying for The International alive.

Here are the teams you might need to watch out for.

Team Liquid arriving to the WePlay Animajor via WePlay Esports

After Samuel “Boxi” Svahn announced his break from  the DOTA 2 competitive scene to focus on his family, Team Liquid acquired TI5 champion Syed “SumaiL” Hassan as their stand-in midlaner. He replaces Maximilian “qojqva” Bröcker who moves down to the offlane position.

Since the acquisition, Team Liquid crushed Western Europe powerhouses OG and Nigma to finish the second season of the DPC in second place with a 5-2 record.

It’s been a while since SumaiL last set foot in a LAN event and fans will eagerly await the return of the King. 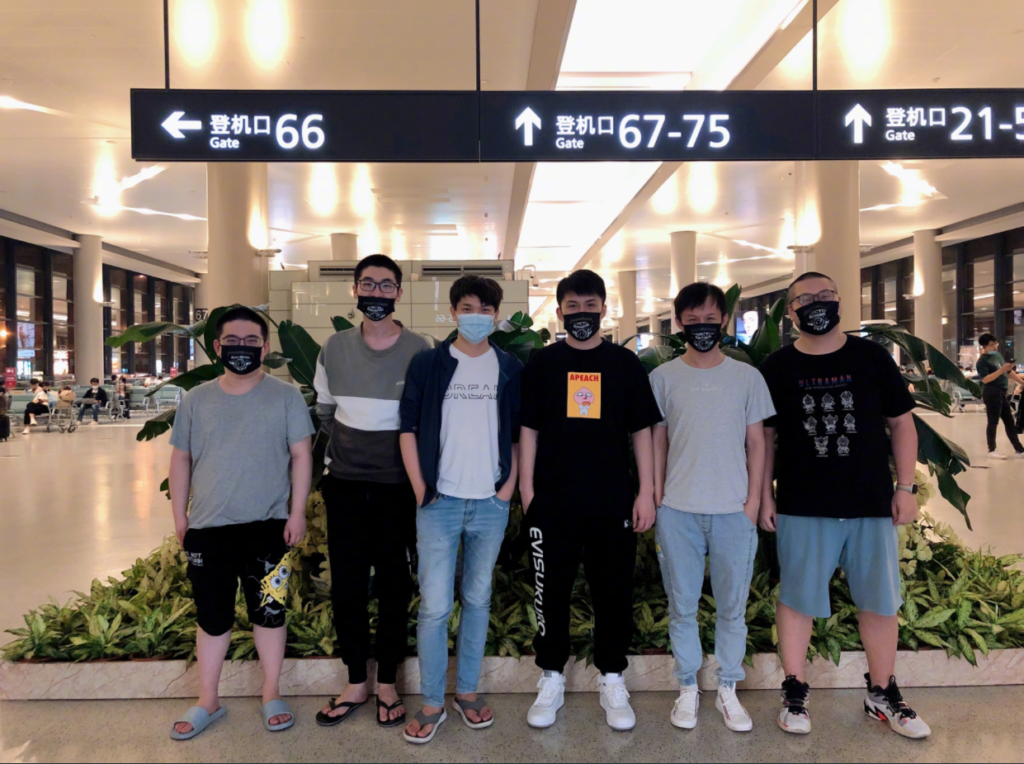 After the famous “?” incident in Singapore Major finals, Invictus Gaming qualified for the Animajor after securing 4th place in the Chinese DPC, meriting them a place in the wildcard round of the tournament.

Position 5 Chan “Oli” Kien will not be able to play in the Major because of health protocols, as confirmed by the WePlay organization. He will be replaced by their coach, Su “Super” Peng, who is known to have played in Chinese superteams like DK and Wings Gaming before transitioning to coaching IG in 2019.

This is the team that defeated the fan-favorite Evil Geniuses in the Singapore Major final. They’ve proved that they have what it takes to conquer a Major; might as well keep a bit of faith that they can do it again. 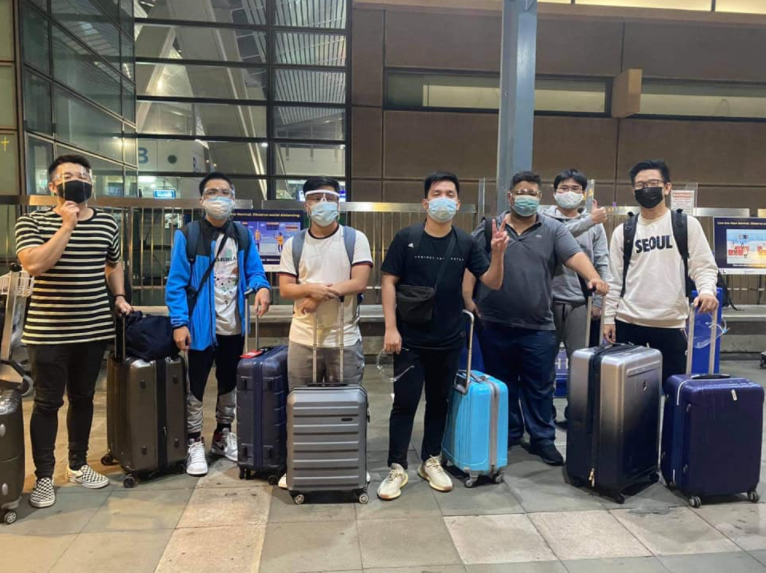 Execration set to go to the Major via Execration Facebook page

“Is Execration really back?” is a question that will be answered by the team’s performance on the Animajor.

This All-Filipino team made an incredible campaign in SEA DPC where they finished 3rd and secured a wild card spot in the tournament with their solid teamwork and individual talents.

DOTA is no stranger to Cinderella stories in its tournaments with TNC upsetting and defeating a stacked team OG in TI6, and OG winning TI8 with a makeshift roster.

Will DOTA 2 fans witness another Cinderella story in this Filipino team? One thing is for sure, Execration is finally back and ready to fight their hearts out in the Kyiv Animajor.