Blizzard Reveals New Look for Baptiste and Sombra in Overwatch 2

As the six-week long Summer Game Fest 2021 kicked off, many game announcements, updates, and reveals were made by game developers. Blizzard Entertainment’s Aaron Keller is no exception. Aaron is the Game Director for Blizzard’s much anticipated Overwatch 2. He explained that with the format changing from the 6 vs 6 that players of Overwatch are familiar with, to Overwatch 2’s 5 vs 5, it “requires a fresh look at all of our heroes… it should feel new yet familiar to fans of our strategic team based combat.”

Aaron stressed how passionate his team was in updating the look of the world of Overwatch, and of course this included heroes. During the livestream, he showed the updated look that the heroes Baptiste and Sombra would get. 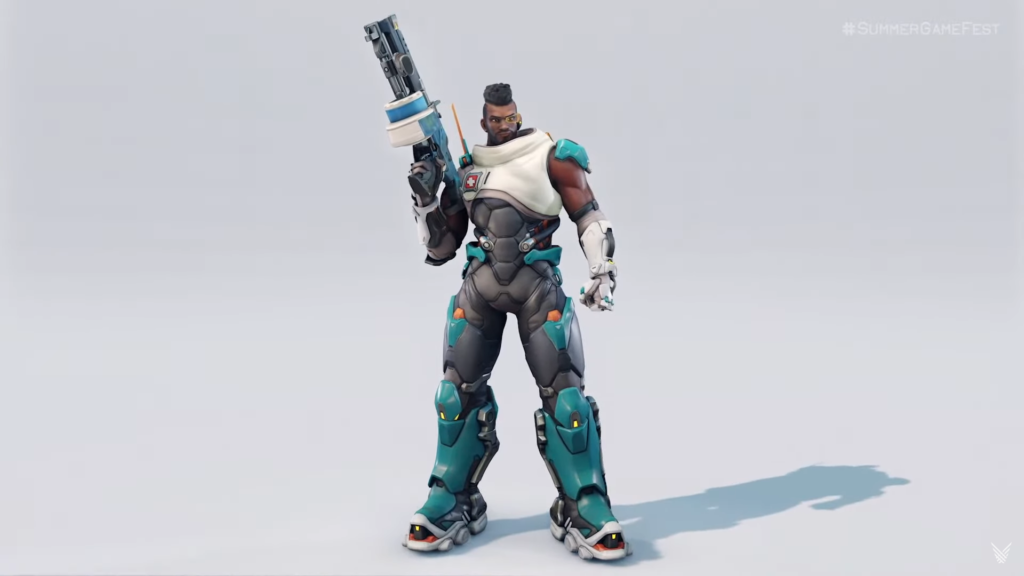 He illustrates how this update to Baptiste’s wardrobe “gives that medic or surgeon vibe to him. 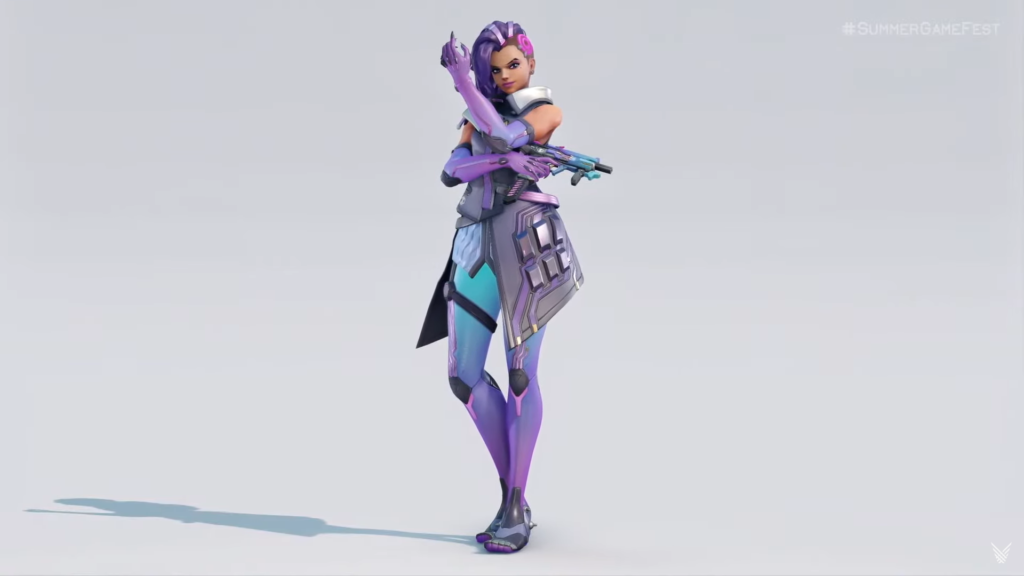 For Sombra, he boasts about the small details that they embedded on her clothing like the circuitry and nodes. Aaron also expressed that Sombra’s design was challenging for them to update, given her asymmetric design.

Overwatch 2 is expected to come out on PlayStation 4, Xbox One, Nintendo Switch, and PC, with no confirmed release date yet.

Sotto to ICC: ‘What about drug groups killings in Mexico, other South American countries?

WATCH: Piolo Pascual’s surprise visit to mom in US celebrating her 75th birthday