TNC picks Mushi as their coach for the Regional Qualifiers 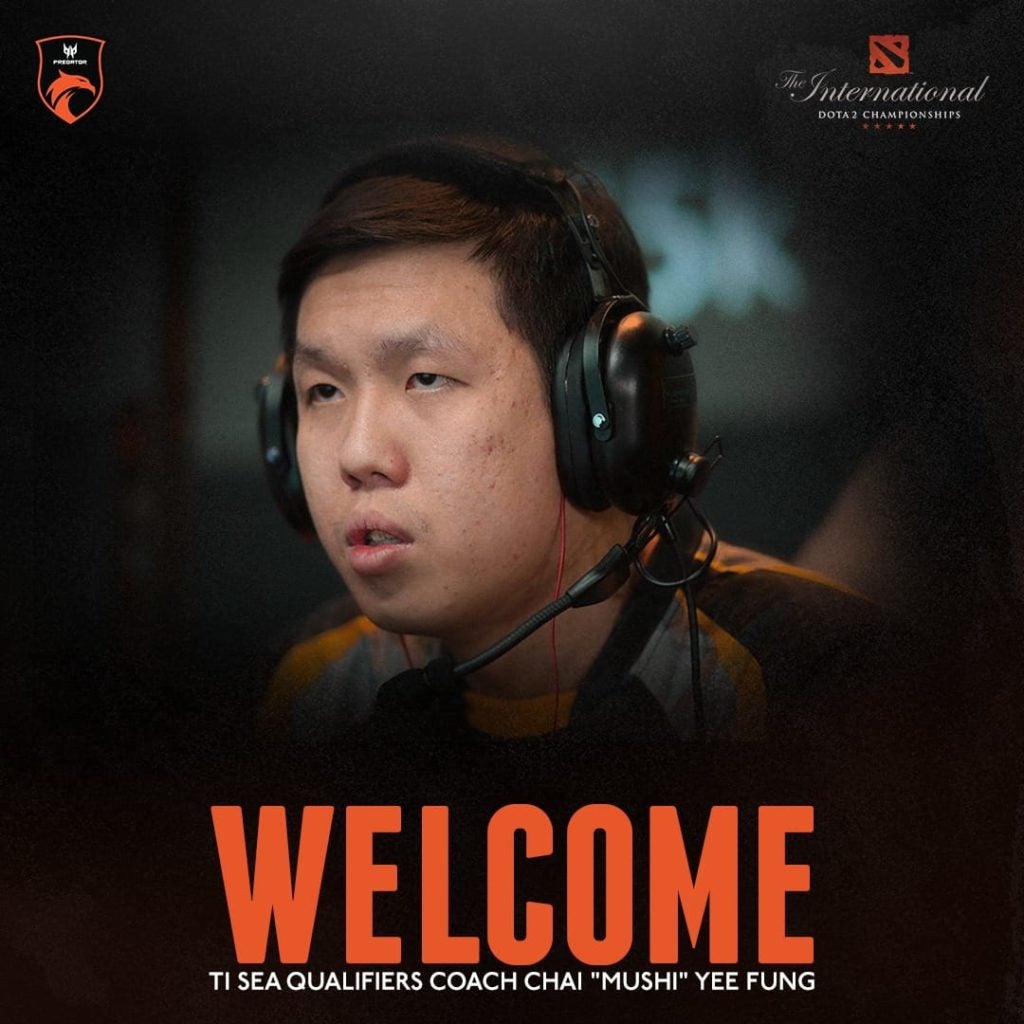 Mushi, who famously played for Team DK and Orange as position 1 or 2, was picked by TNC as their coach for the qualifiers. Prior to Mushi’s arrival as coach, Kim “Febby” Yong Min assumed the coaching role and later on joined the team as position 5.

Preparations for the qualifiers can be seen as many teams like OB.Neon and Fnatic had undergone roster changes of their own.

With this move, will TNC rise above to claim the last spot for the SEA region or will it prove to be too short an adjustment period for the All-Filipino team?