The International What If: Geek Fam

Ask every Dota player and they will say playing in The International is an achievement in itself. This is most especially true for professional players and their respective organizations.

Many organizations try and fail to get a spot to Dota 2’s grandest spectacle every year — save for 2020 since no TI happened due to the ongoing pandemic. Unfortunately, Geek Fam is one of many esports organizations that have consistently missed any TI events.

Geek Fam is an esports organization that hails from Malaysia and thus plays in the Southeast Asian region. The organization had always possessed a Dota 2 roster from 2016 until their final roster disbandment on September 4, 2020.

As a Dota 2 organization, Geek Fam has never set foot in any TI event. However, it does not mean that their lineups throughout the years lacked the potential. In fact, ten former Geek Fam players will be attending this year’s TI. 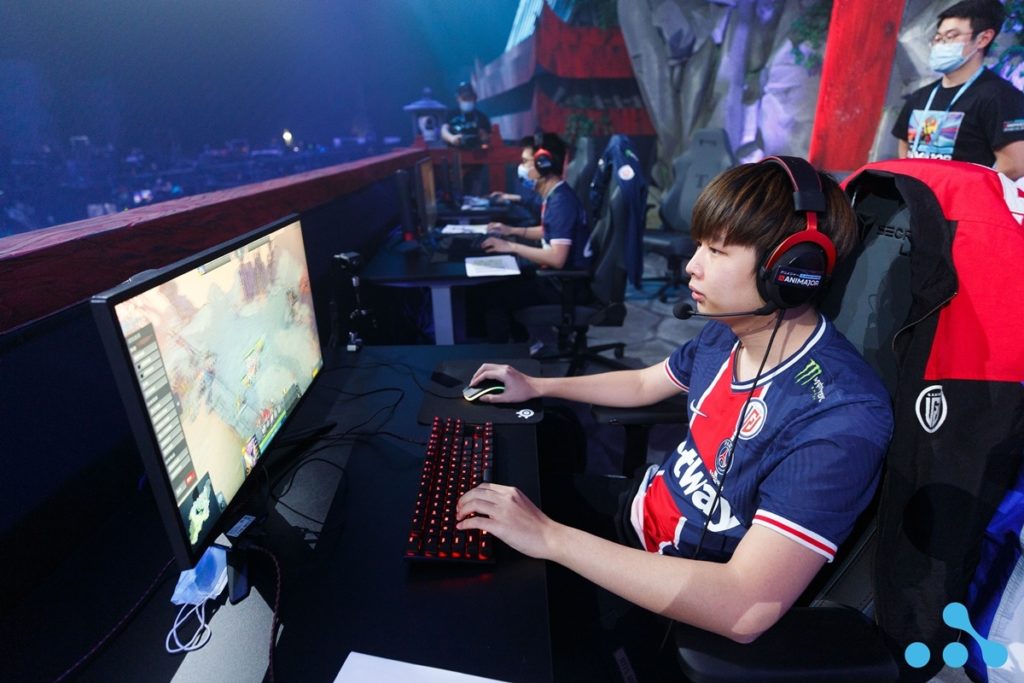 Geek Fam’s former 2019 squad member Cheng “NothingToSay” Jin Xiang is a player signed by EHOME and is currently loaned for PSG.LGD. NothingToSay’s PSG.LGD squad recently won the WePlay AniMajor which secured them an invite to TI 10. 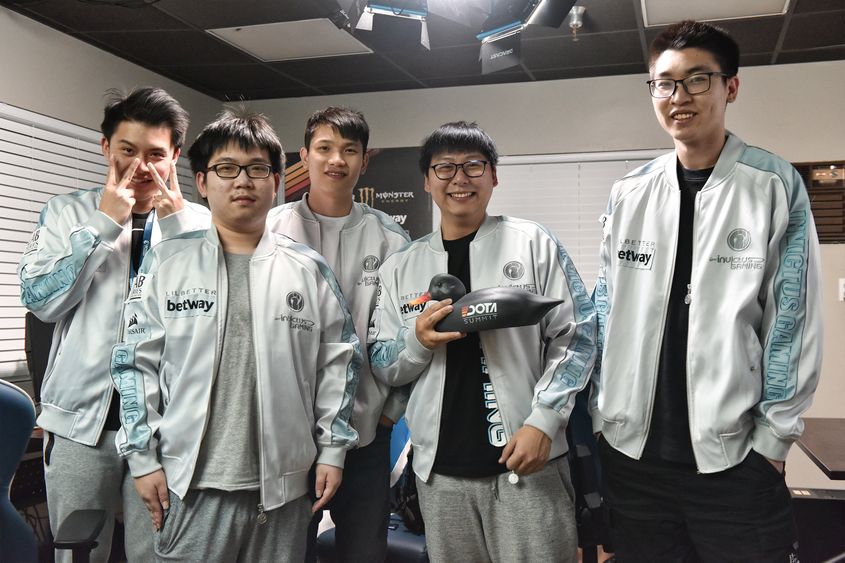 Thiay “JT-” Jun Wen and Chan “Oli~” Chon Kien now play for the Chinese organization Invictus Gaming. They were part of Geek Fam’s roster for the 2018 TI Open Qualifiers. Invictus Gaming earned a spot for TI 10 by earning 1100 points in the DPC.

South Korean player Kim “DuBu” Doo-young played for Geek Fam back in 2019 before being released in January 2020. He now plays for Team Undying that recently qualified for TI10 in the North American qualifiers.

It is a tad unfortunate for Geek Fam to have never reached The International. Were they cursed with bad luck? Were they not patient enough to wait for their players to bloom into their fullest potentials? Perhaps the pandemic was a critical factor as well. Whatever the reason, one thing remains certain: Geek Fam definitely had an eye for Dota 2 talent.

Education gets poor grades under Duterte

Drilon hails SC ruling: Treaties not subject to ‘caprice of one man’

Empoy ‘afraid’ Maja would fall for him for real