Geneil “Neil” Dacanay and his team XOXO pulled off arguably the biggest upset in the tournament as they defeated heavily favored Tragik Esports and Number 1 seeded Stamina Esports to advance to the Grand Finals in Europe’s Call of Duty Mobile: Masters tomorrow, July 18.

XOXO started the day off with an impressive 3-0 series win against Tragik in the quarterfinals, dominating them with the scores 150-26 in Hardpoint at Takeoff, 6-2 in Search and Destroy at Firing Range, and 150-133 in Domination at Hackney Yard.

They then continued to live up underdog tags as they slew number one seed Stamina Esports in two intense comeback games in Hardpoint, 150-141 in Firing Range, and 150-148 in Takeoff, thus winning the series 3-1.

Neil and XOXO will face off against another tournament favorite in Nova Esports in the Grand Finals around 12 A.M PH time, with the winner obtaining the bulk of the 50,000 USD prize pool. 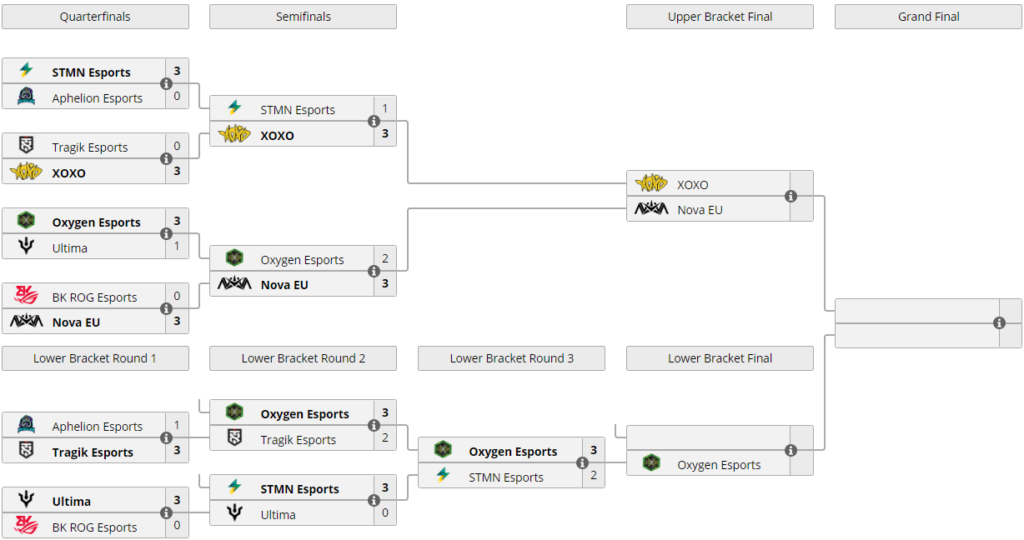 Games can be watched live at the official CODM Esports YouTube channel.