This puts an end to Liyab’s 120-day, 17-game losing streak. The last time Liyab saw the victory screen was last split, March 7, in a match also against Berjaya Dragons. 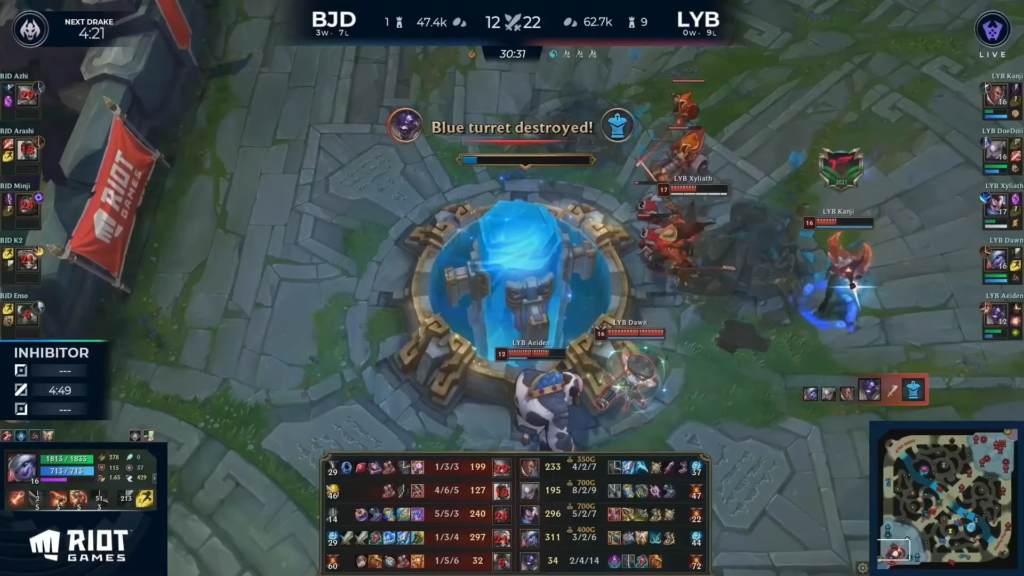 Liyab achieved the win 30 and a half minutes into the match after a clean ace off of a combo executed from Edrian “DoeDoii” Brancia’s Diana and Jhon Mike “Xyliath” Tungol’s Yasuo. DoeDoii’ Moonfall synergized with Xyliath’s Last Breath, resulting in a triple kill handed to Xyliath. LYB then presses on towards the enemy base and took down the nexus, 5-man strong. 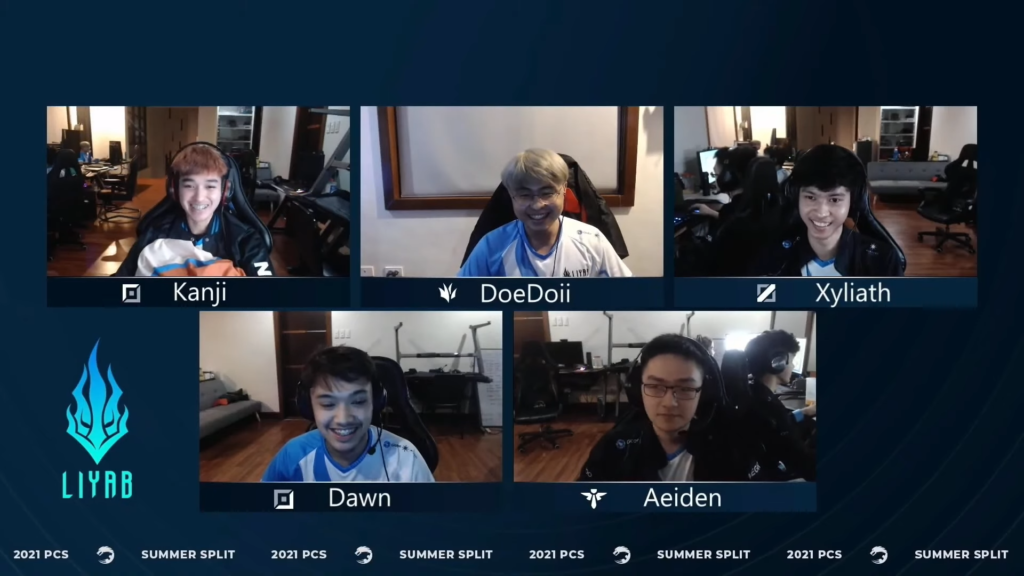 DoeDoii claims the MVP for this game thanks to his scoreline of 8/2/9 and a whopping 77.27% kill participation.

PCS games are streamed on their Twitch channel.

Read Next
Blacklist International Evacuates From Boot Camp Amidst Severe Monsoon Rains
EDITORS' PICK
Gordon to Pharmally’s Mago: Show up or be a fugitive
294 areas in NCR under granular lockdown — PNP
Huawei’s relentless mission to bring ultimate health and wellness tracking for your fitness goals
4 essentials for overcoming data protection challenges in the New Normal
Pharmally’s Mago no longer in her condo unit — Gordon
Smart reaffirms 5G leadership as PH’s most reliable 5G mobile operator
MOST READ
Pharmally’s Mago no longer in her condo unit — Gordon
Senators secure Pharmally exec offering to turn witness
Guimbal, Iloilo Mayor Oscar Garin passes away
Bong Go says he is not seeking presidency in 2022
Don't miss out on the latest news and information.

Gordon to Pharmally’s Mago: Show up or be a fugitive

Pharmally’s Mago no longer in her condo unit — Gordon

Pharmally’s Mago no longer in her condo unit — Gordon

Bong Go says he is not seeking presidency in 2022

‘If it goes to Malacañang, so be it’: Lacson vows to follow evidence in Pharmally probe