With the ever-increasing popularity of Call of Duty: Mobile within major esports organizations in the country along with the game’s world championship fast approaching, premier local esports organization Smart Omega/Omega Esports acquires seven players to form their own CODM team. With this move, they become the first MPL franchise to officially enter the CODM scene. 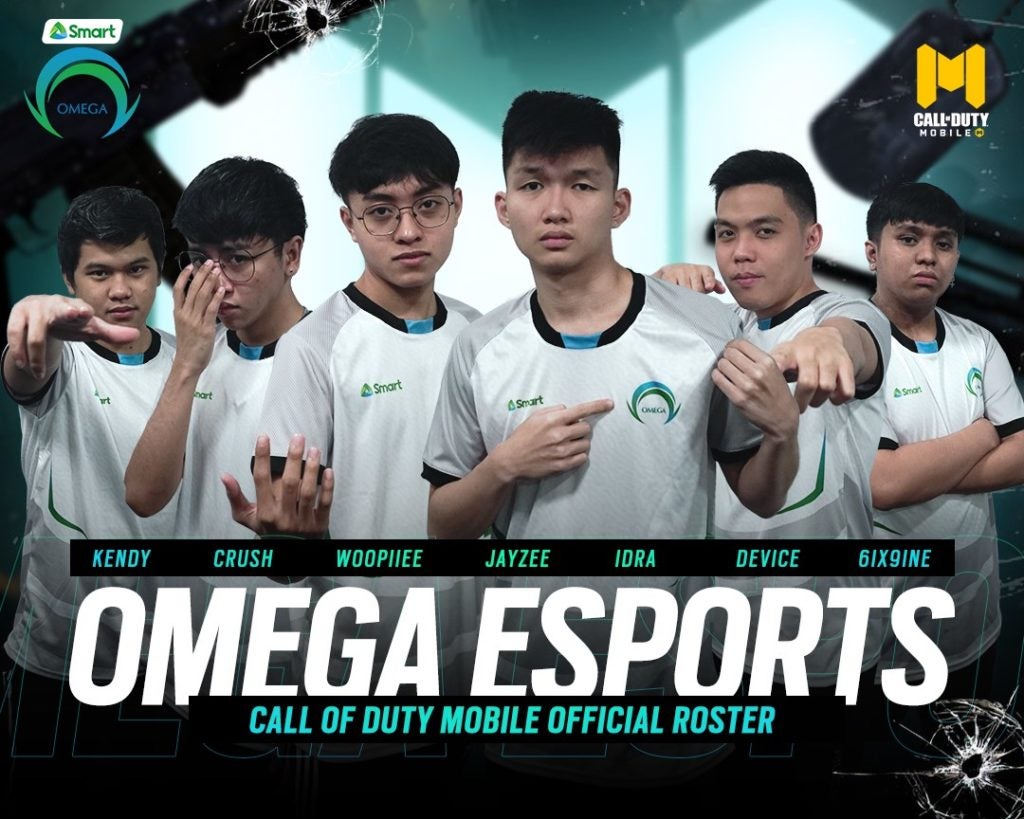 In a statement on their official Facebook page, the Omega Esports management stated that they are “excited to announce the arrival of a new set of kings and one of the aces of the Call Of Duty: Mobile PH scene.” It also mentions that “(the acquired squad doesn’t) only represent the Philippines on multiple international tournaments, they also bring home Championship titles.”