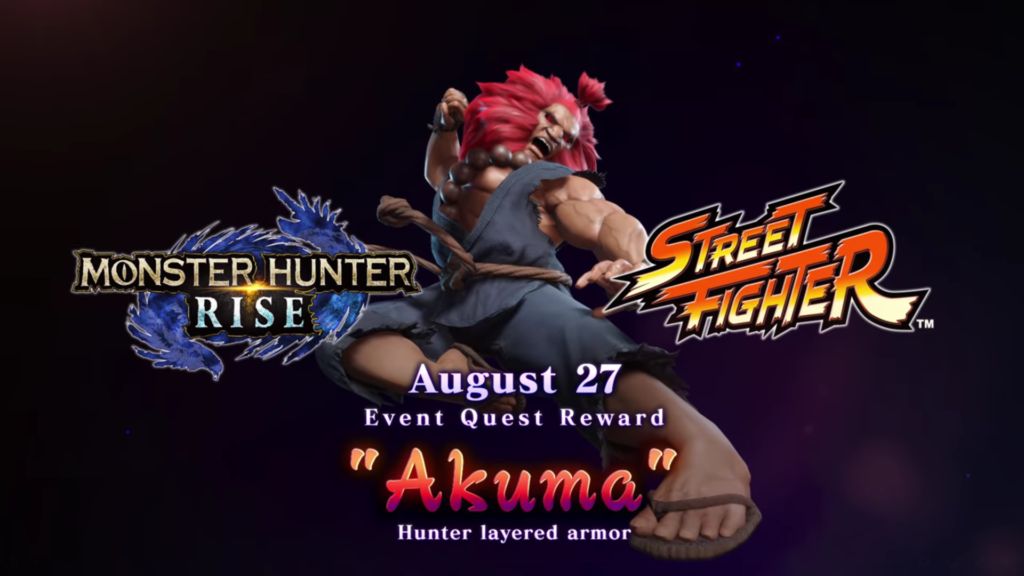 The collaboration for the Monster Hunter Rise sees the introduction of Akuma in the game (sort of). 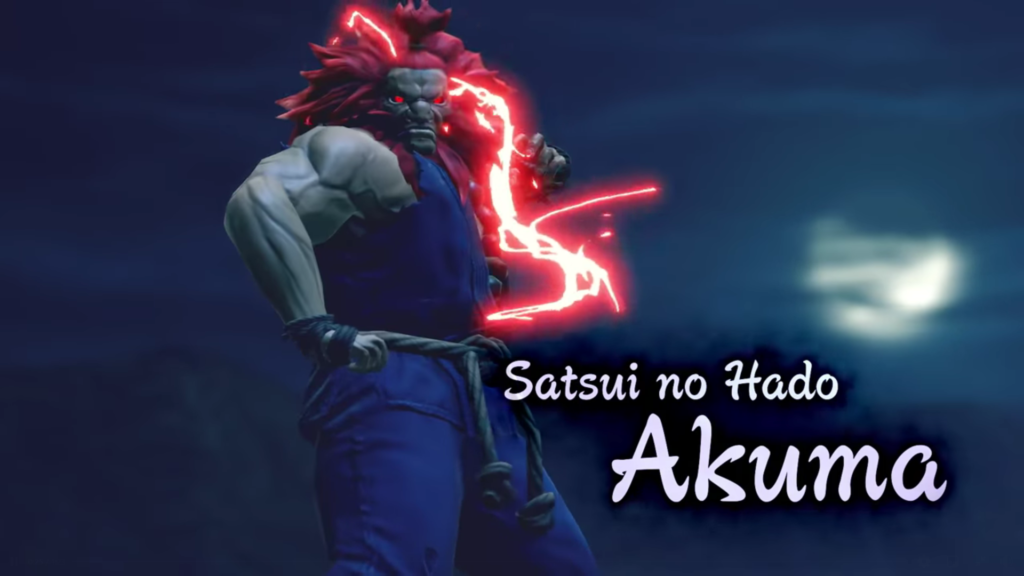 In this update, one can obtain a layered armour for your hunter to become Akuma, the infamous Street Fighter villain who also appeared in other video game franchises such as in Tekken 7. It can be obtained by finishing the Event Quest for it.

Players can actually perform Akuma’s Street Fighter moves, such as an uppercut, in-game as the layered armour hides the normal Sword & Shield combos.

This is not the first time that Monster Hunter collaborated with Capcom. Previously, they introduced Ōkami content to the game via a layered armour set for a player’s Palamute that featured the Sun Goddess Amaterasu.

Capcom Collabs 4 and 5 will be released sometime this fall/autumn.