Every single year something new happens. It may be getting a new goal, a new house, a new car, or even a new job. However, some things never change, just like our love for basketball and buying whatever video game is released every year.

With that said, what better way to fill your basketball cravings (besides watching the new season of the NBA) immediately than playing the newest iteration of NBA 2K? Yup, that’s right, we reviewed yet another NBA 2K this year.

NBA 2K22 was just released last month and I had the chance to test it out for Esports Inquirer. Here’s what I can say about the newest NBA 2K: 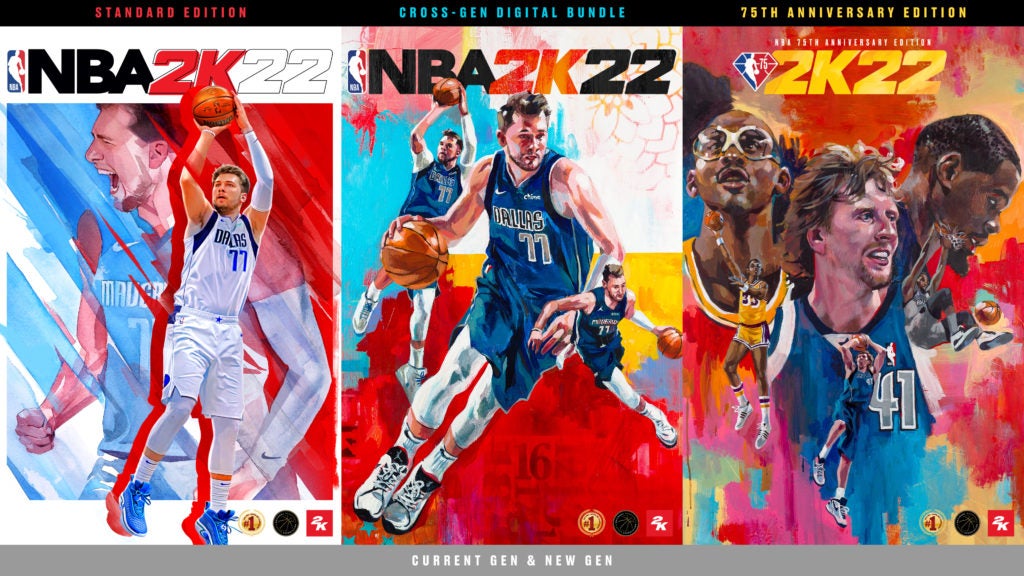 There’s no need to be impatient for this season’s possible matchups nor wonder which team version was better, just play NBA 2k22.

Ever wondered how the new Lakers squad, with the addition of Russel Westbrook and Carmelo Anthony, would fare well against Kevin Durant’s theoretically stacked Brooklyn Nets? How about a healthy Golden State Warriors (hooray for Klay Thompson’s comeback!) versus the current Chicago Bulls? Well, those answers can be answered when you play the new NBA 2K. 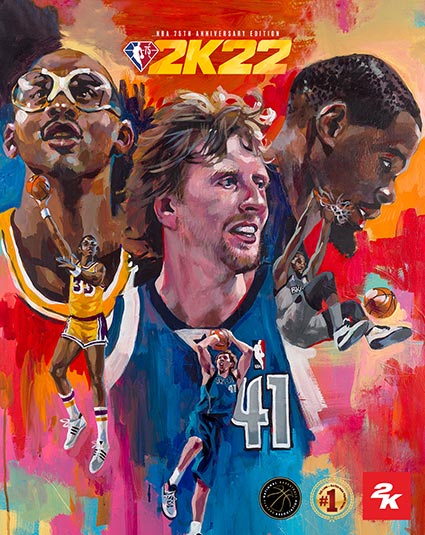 Players can also match their current favorite teams with their past iterations. Fancy seeing the All-time team of San Antonio Spurs going against the current roster? A reality only possible thanks to NBA 2K22.

New player or a returnee to the game? Here’s what to expect.

Ironically, NBA 2K22 can be best described as what most in the community pointed out, it’s still an NBA 2K. To be fair though, it is a basketball video game after all so the core mechanics have been relatively unchanged. However, as per every iteration, the AI has definitely improved yet again so expect the game to capitalize on every single mistake you make.

As a matter of fact, the offense in this game went up with the addition of over 50 new signature styles from both the NBA and WNBA players, tons of new dribble moves and combos, while the defense got even tighter as shot-blocking and contesting got reworked to give defensive players more edge against shooters. 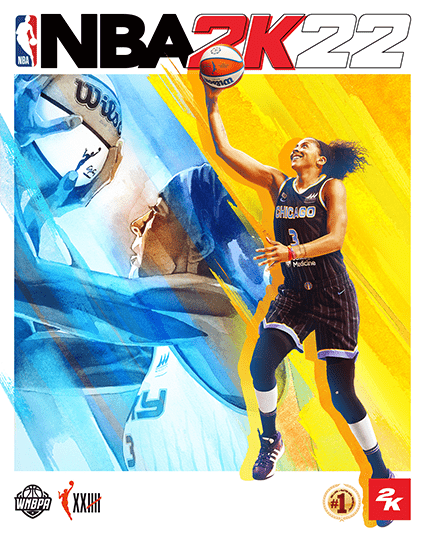 As a player myself who last played NBA 2K18, things can be a tad overwhelming. With so many different features added since then, learning them all can take quite a bit of time. Although newbies to the game can find it relatively easy to learn the basics, mastering the advanced controls need proper time investment. 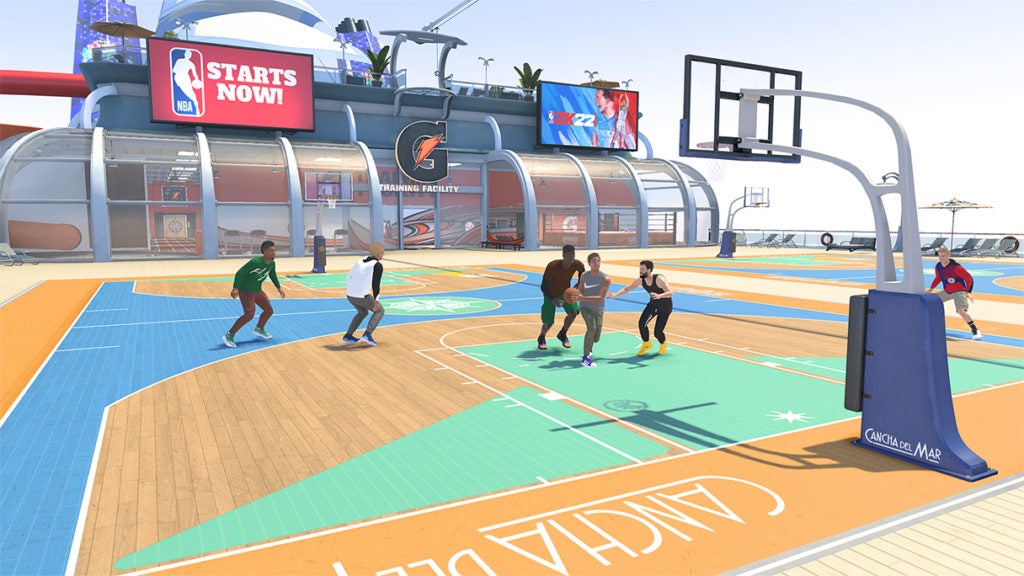 Some of the more recent features of NBA 2K are the City and Neighborhood modes and they have made these modes even more engaging this year. For PS4, Xbox One, Nintendo Switch, and PC players, the Neighborhood is now set on a cruise ship. Now, how cool is that?

This year’s MyCAREER follows a new MyPLAYER named MP, a high school basketball star that posts videos of him embarrassing amateurs on the court (reminds me of The Professor and his YouTube videos these days).

They’ve also added the concept of seasons to MyCAREER and the City this year. This means that there is new content released every six weeks. From new side quests to new apparel, there’s something to look forward to all throughout the year.

As an avid sports fanatic myself, NBA 2K22 is the closest thing we can get to actually playing basketball with our peers (or by yourself, definitely nothing wrong with that) as the pandemic restrictions continue for the foreseeable future. With that said, being able to play NBA 2K22 offline or online means that basketball fans can still enjoy their love for the game no matter where they are.

Overall, NBA 2k22 is a great game for everyone, may it be your 8-year old cousin who’s only starting out playing video games or the diehard fan who has collected every iteration since day one. To put it simply, NBA 2K22 is a basketball video game that has more than just basketball to offer.