Is fourth time the charm for Smart Omega?

Smart Omega will meet a familiar foe in DG Esports of Indonesia as they will face each other in their quarterfinals matchup in the CODM Garena Regional Qualifier this Saturday, October 16. This will mark the fourth time the two teams face each other in major tournaments over the past year.

The five-time Indonesian champions booked a match with the Filipinos by being the second seed in Group B, therefore pitting them against Group A’s third seed. 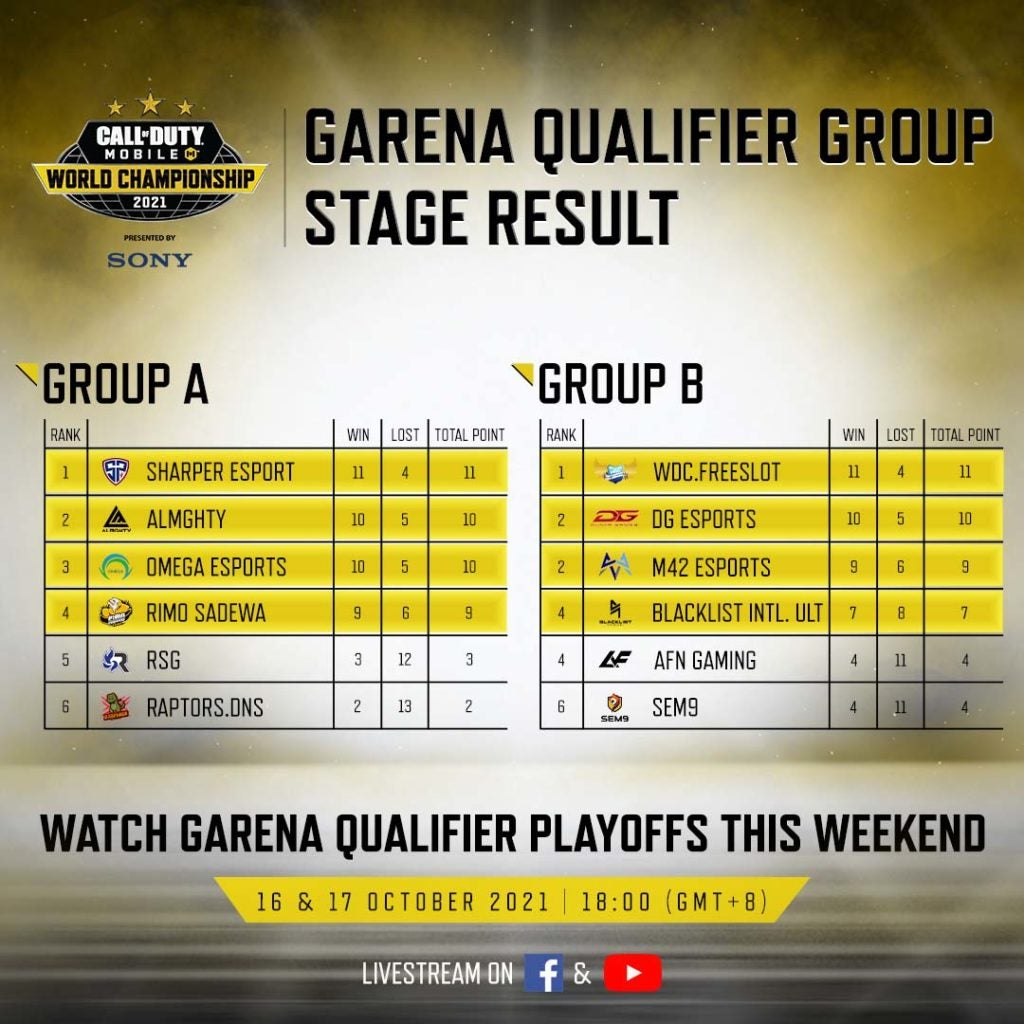 In all of the three series they’ve played each other, Smart Omega (formerly known as NRX Jeremiah 29:11) did not win a single series, losing 0-3 in September 2020 during last year’s Garena Regional Qualifier, 1-3 in December 2020 during the PH x ID Showmatch, and 0-3 last March of this year during the CODM Garena Invitational (CGI). 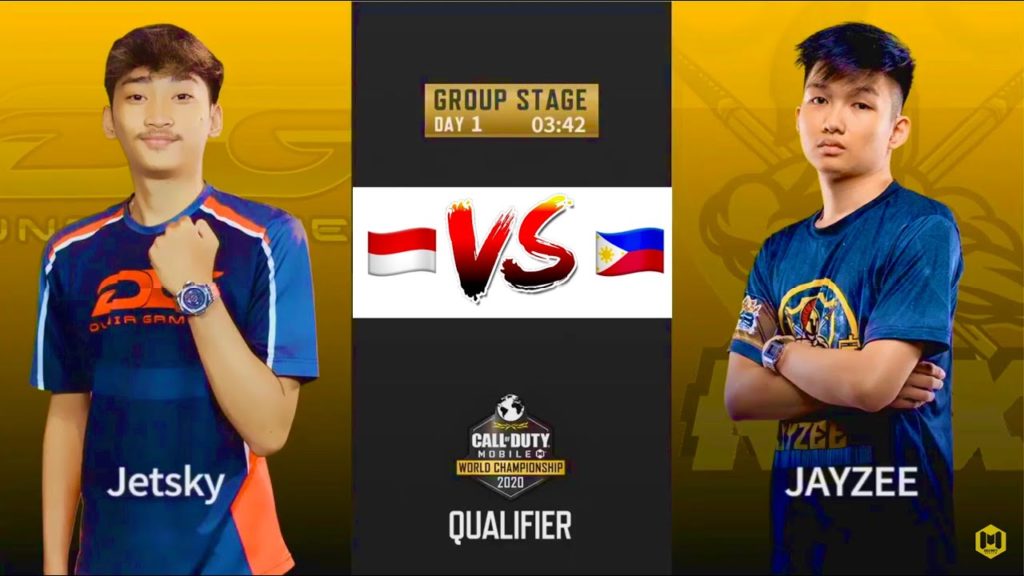 “We’re pretty confident that we can take a series away from them,” Smart Omega coach Bruce “Device” Cruz said when asked about the team’s chances against DG this time around.

“I think I’m speaking for the team when I say that we’re very different since the last time we faced them. We also made preparations for our upcoming matchup and I think it will be a match to watch out for,” Device added as Smart Omega looks forward to beat them for the first time in a major tournament.

The team faced a lot of challenges in the series they’ve played, mostly with adaptation to the game’s meta and the ping issues.

“The meta before was very different since players can use the Persistence perk and some Heavy Scorestreaks such as VTOL, Goliath, and Cluster so it focuses on late-game to endgame capabilities of each team. As per the meta now, it highlights the gunfights and the mechanical side of the game more. So watch out for more intense retakes, gunfights, and power holds.”

“On our approach, I feel like we are more coordinated now. Let’s just hope that the ping is fair and does not favor anyone.” Device also stressed out that whether even if DG plays without their superstar player  Andhika Syukur “Clove” Sukmana Putra, the team would never let up and keep the same energy through and through.

“Regardless if Clove is playing or not, the team will never be complacent. Also, with the way they performed on the group stage, it just shows that they were able to retain the same chemistry and team plays with Jeff.” 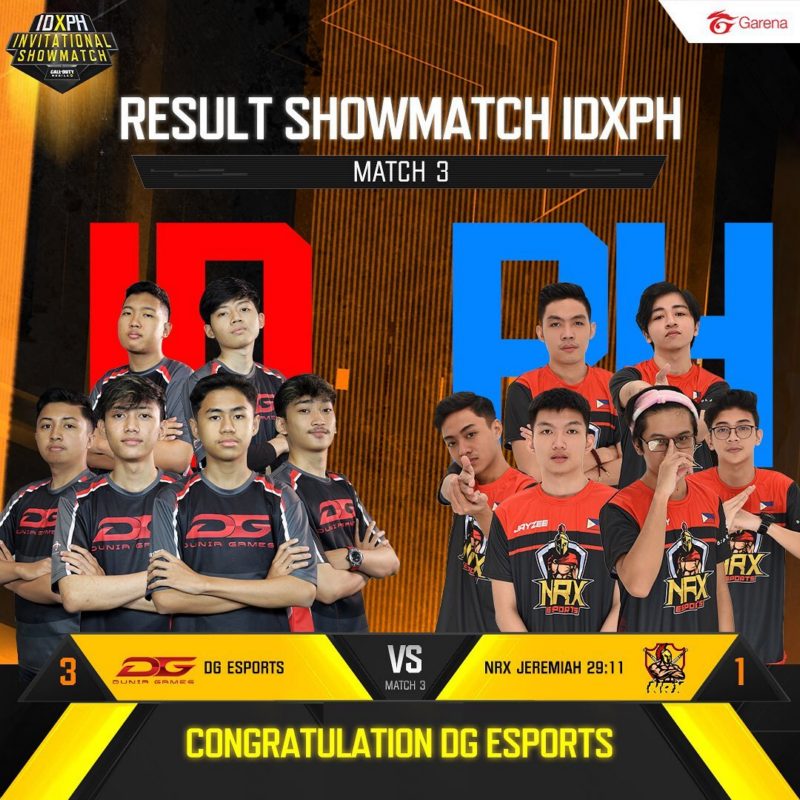 Although Smart Omega did not beat DG in any of the aforementioned series before, the group stage performance of both teams may indicate that this matchup is going to be fun and exciting. Moreover, tides may change as of late as Smart Omega is beginning to show what they’re capable of, being only 1 point behind Sharper Esports for the top seed as they finished with a 10-5 game win-loss record.

The only thing that would possibly be the hindrance to Smart Omega’s elusive victory is the ping issues, and if that situation still persists come game day, it will definitely hurt the team’s chances of securing a win against the Indonesians.

Can Smart Omega finally win one against DG, or will the latter continue its dominance over the former? Find out on Garena CODM’s regional playoffs this Saturday, October 16 at 6 pm on Garena’s Facebook page and YouTube channel respectively.