A breath of fresh air has found its way to Blacklist International.Ultimate’s camp as news of the revised World Championship format for Call of Duty Mobile was released by Activision earlier today.

In a statement it released on its official website, the video game publisher wrote that the world championship will be held online and broken up into two finals events, the Eastern (Regions: South Asia and the Middle East, Japan, Garena & China)  and Western (Regions: North America, Latin America & EU ) finals. The pool of competing teams is raised from 16 to 24 as teams are added to existing regions to have a balanced representation.

Although the tournament still comes with the biggest prize pool mobile gaming has seen at 2 million USD, it comes as a disappointment to players and fans alike expecting an offline LAN setup after its cancellation the previous year.

Not for Blacklist though. Despite being initially out of the competition for finishing third place in the recently concluded Garena Regional Championships, the team is more than happy to take the opportunity to compete again at the CODM’s biggest stage as themselves and second place DG Esports of Indonesia join ALMGHTY of Singapore as Southeast Asia’s (Garena Region) representatives.

Additional teams that qualify for Stage 5:

“Everyone under Team Ultimate and Blacklist International are immensely grateful for this opportunity. Even though we had a rough playoffs stage, the boys showed what they truly are capable of during the quarter-finals, the semis, and battle for 3rd place,” Executive Vice President of Team Ultimate Sofia Nocon said.

“We’re glad to be able to still represent Garena in the world championship, and being top 3 is not bad at all,” the duo said.

“I think it’s just fair for the Garena teams since most of the other regions were given 3 slots while here in Garena, we were originally given only 1 slot,” JaBen added.

Moreover, Team Ultimate CEO Matt Gloria shares his thoughts on the event that will be hosted online instead of LAN.

“Not being able to compete outside the country in an offline setup (LAN) is going to be a big disadvantage to us since the Philippines has a really slow internet compared to other countries that will be competing in the upcoming World Championships. It will be a really big challenge for the players as well, for they have to step up and have to push through despite the disadvantages and show that they are capable of winning the entire thing,” he said. 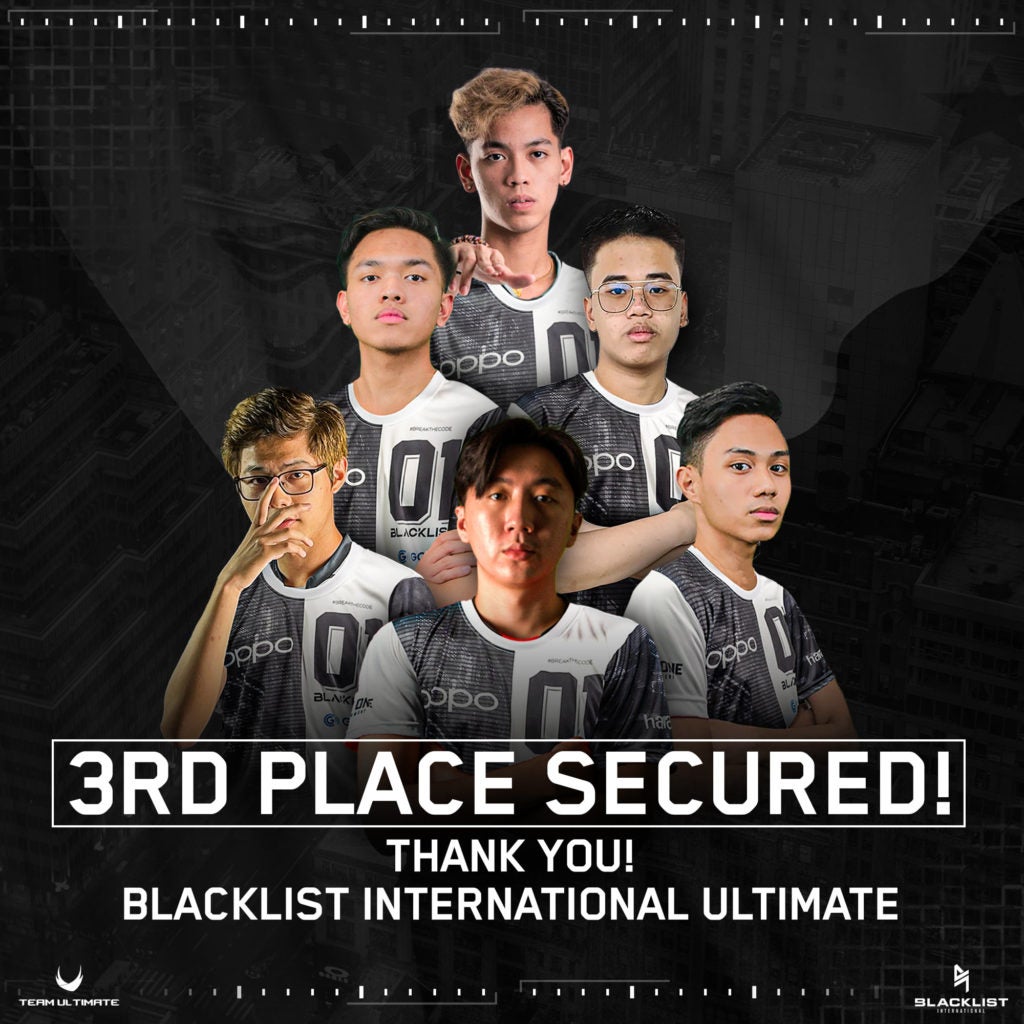 With all that being said and done, the team just hopes for the best to come and vows to be better and grind as much as they can.

“Since the set-up will still be online, they will struggle with ping differences but we still hope for the best. These factors are uncontrollable anyway so the best thing that the team can do is to do their best and adjust. Expect the unexpected from this team, as they already showed in the Garena Regional Qualifier after just being the number 4 seed in our bracket during the group stage to becoming the third placer of the whole event. The battle continues in December and we still have a lot of time to prepare so expect that the team will get better,” team manager Precious Ople said in an ending statement.