Blacklist International fell short against Onic Indonesia in the MPL Invitational by losing 3-1 in the best-of-5 grand finals. 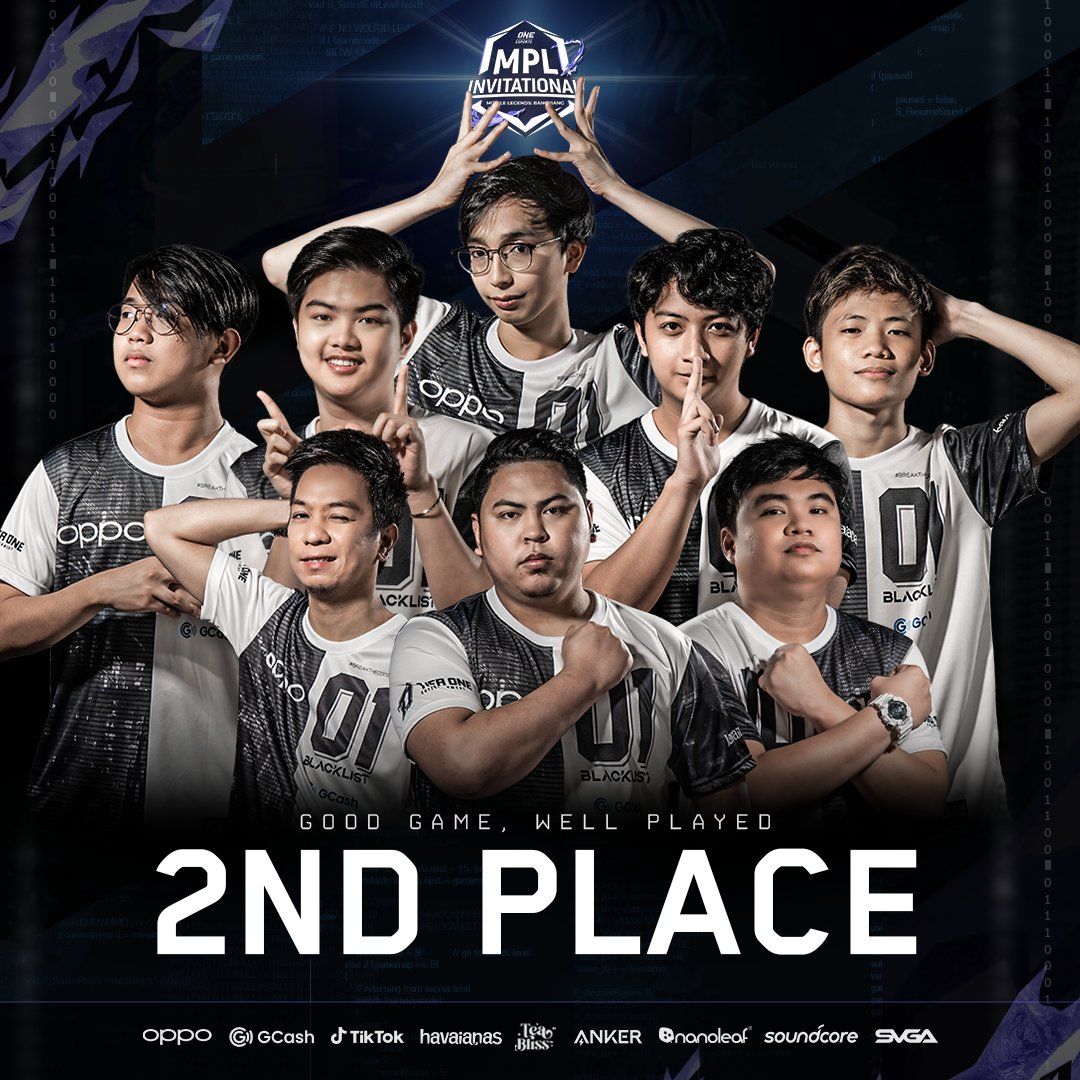 Considered as the favorites in the tournament and was expected to win it all, Blacklist International started out strong as they took the first game of the series. With that said, however, Onic Indonesia proved to be better this time as Gilang “SANZ“, with his 100% win rate Yi Sun-shin, and Calvin “CW” Winata’s Chou were the keys to breaking the code.

With M3 right around the corner, Blacklist International still remains one of the favorites to win the world championship. They will be representing the Philippines, along with Onic’s Philippine roster, on the most prestigious MLBB tournament in the world this December.