First-Person Shooter Project Xandata will be open to more players starting today with its two-week Open Beta. Philippines-based game studio Secret 6 put the game through a lot of development over the years and it’s turned into a title that’s fresh and intuitive at the same time.

Members of the Esports INQ team got to play Project Xandata during the Closed Beta and we’ve laid out our respective thoughts on different aspects of the game in hopes of piquing your interest and trying the game out for yourself.

XC: Aside from your choice of characters (Xandats as they’re called),  the game offers you a variety of skills, allowing you to mix and match for what you feel has the best synergy with each other and with your team. This makes playing as a full three-man stack heavily recommended.

Gray: The available characters have unique abilities that can be customized based on the player’s playstyle and synergy with their chosen loadout. I particularly enjoyed playing as Agent because of their stealth and mobility. XC: Moving around the map feels nice and comfortable, and traversal is intuitive. The movement mechanics play well with the maps and abilities.

Gray: Character movement is smooth and well-animated. Allies and enemies don’t appear to clip or glitch during movement, which is impressive.

Ralph: I had a lot of fun with the fact that you can double jump in the game. Overall, movement in the game is pretty diverse and has lots of room for creative usage of verticality.

XC: While the maps are beautifully crafted, they feel too spacious for the 3 vs 3 setup of the game. This, combined with the lack of minimap and outlines, makes it difficult to locate both ally and enemy.

Gray: Having no minimap despite the large play area makes players rely too much on their spatial awareness.

Ralph: I have no spatial awareness so let’s focus on the theme of the respective maps instead. There’s the futuristic Aruum Station, floating in high orbit; the frosty Site Agalon, built around an Alliance Grand Cruiser that crashed; and the neutral (and posh) High Suludlan. Interestingly, “suludlan” roughly translates to “container” in Hiligaynon. 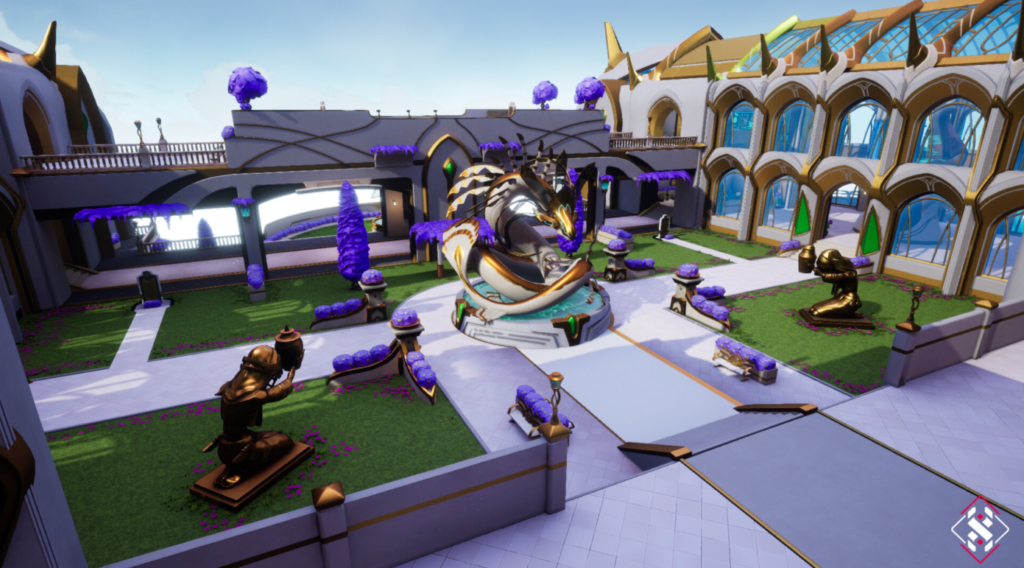 XC: The guns do not feel out of place, and play well with game elements such as movement abilities, and map obstacles. The way the guns are designed makes it feel like gunplay is not the centerpiece of the game, but the characters and their abilities.

Gray: The gunplay is easy to master due to the fact that there’s a linear diagonal spray pattern for most of them. The only issue I can point out is the low ammo count despite the fast-paced gameplay. You actually need to pick up more ammo around the map.

Ralph: Running and gunning is the name of the game, which means shotgun blow-ups and rifle spray-downs are the most common engagements. I’m sure more skilled players can make the snipers work, though. 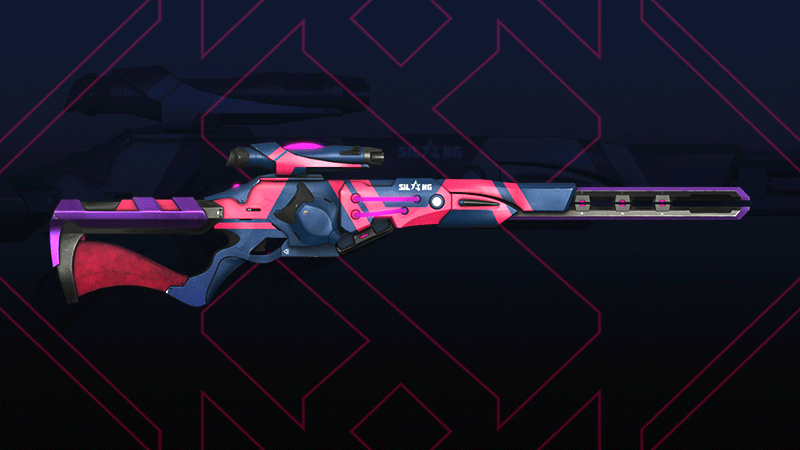 XC: While the game offers many game modes, a lot of the time the objective feels unclear, and it just ends up being “kill the enemy”.

Gray: I have the same sentiments, the objective of each game mode doesn’t seem to be highlighted enough.

Ralph: I don’t want Open Beta players to be as clueless as the three of us so let me drop the game mode descriptions from the official Project Xandata website:

Carpio denies hand in Marcos disqualification case, but willing to give advice to petitioners

Carpio denies hand in Marcos disqualification case, but willing to give advice to petitioners