The CODM World Championship 2021 is right around the corner and teams are already in their last leg of preparations before game time. However, due to the travel restrictions around the world, this year’s world championship prevented teams from meeting and playing against each other in a LAN setup. It will be then played in an online setup and is divided into two Finals, the West Finals and the East Finals. Both Finals will split the 2 million USD prize pool into 1 million USD respectively.

Qualified Teams from Stage 4 from the North America, Europe, and LATAM regions and the Call of Duty: Mobile – Masters (North America) and Call of Duty: Mobile – Masters (Europe) will compete in the western finals (the “Western Finals”).  Qualified Teams from the Japan and South Asia & Middle East regions, the Garena Regional Playoffs, and the China Regional Playoffs will compete in the eastern finals (the “Eastern Finals”). Moreover, each final is divided into two groups with the top two of each group advancing to a double-elimination playoff format.

With the game currently taking over the mobile esports space, Filipinos are in no way out of the picture. The nation has long produced countless professional players of different game titles and now at CODM, there won’t be a shortage of Filipinos competing and taking part in arguably mobile esports’ biggest event yet to date. 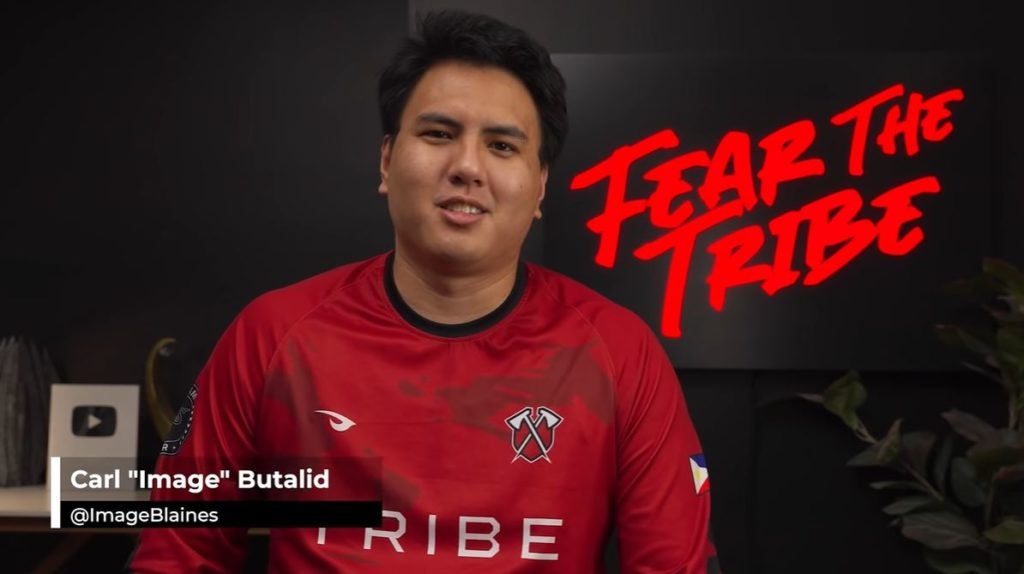 Image led Tribe Gaming to a title finish in CODM North American Masters as well as 4th place on CODM North America Stage 4. He and Tribe are looking at the coveted Western Final title to add to their incredible list of achievements. 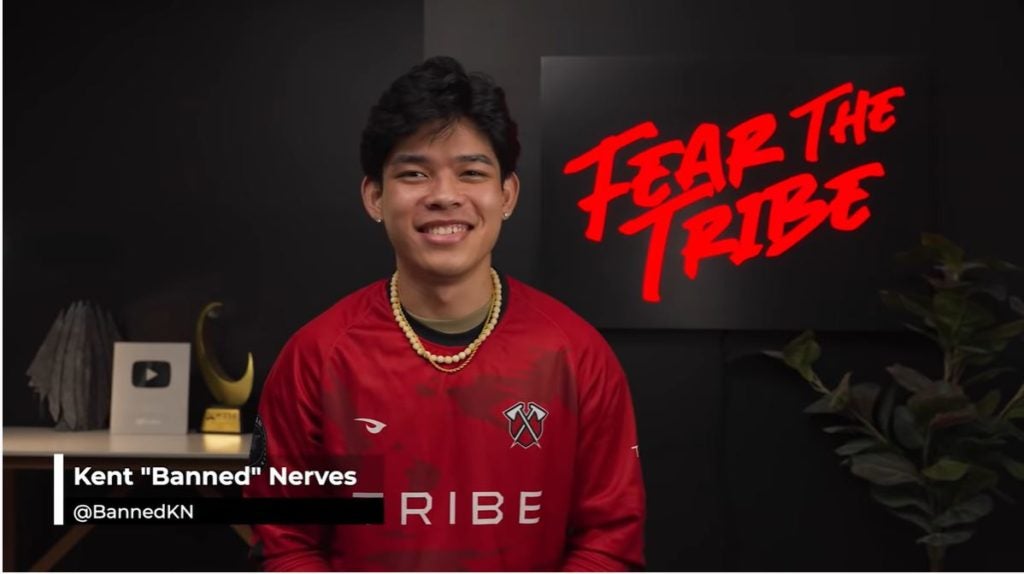 Banned burst into the scene as one of the surprise players for Tribe Gaming in the CODM North American Masters. He was particularly under the radar when he was at Nova but had a huge showing in Masters which included numerous MVP awards. He has been recognized as one of the top players in North America since then. 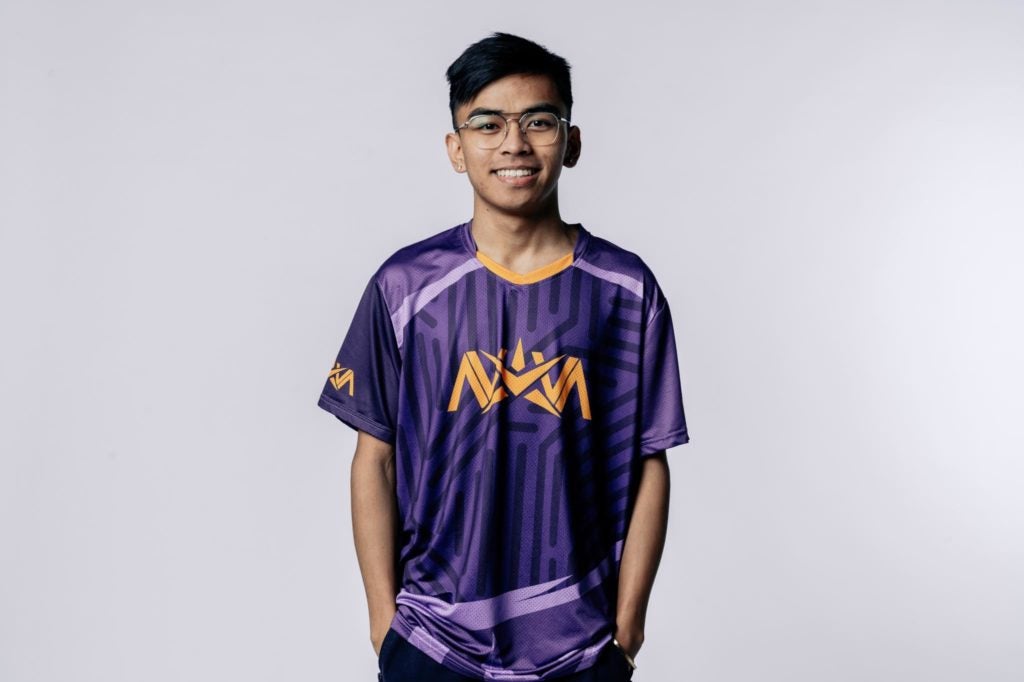 A player who has gone through a lot of things in life and his career, Neil was just recently promoted as one of the starting five in Nova Esports’ roster. He replaces longtime starter Mxrki in the sniper role as well as being a flexible player in respawns as well. Recognized as one of the better all-around players in the EU scene, Neil is looking to bag the title to dedicate it to his deceased brother. 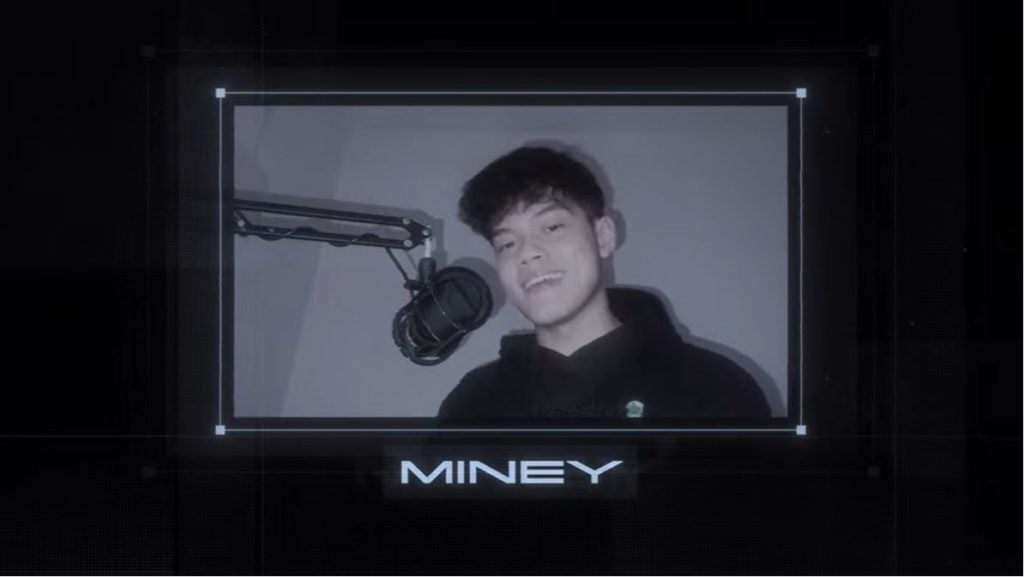 Known by his peers and the CODM community for his crazy movement mechanics along with his YouTube channel, Miney finally gets the chance to play with a stage 5 team. Now signed with world-class esports organization NaVi, Miney and his team are looking to repay the trust the organization gave them by securing the Western Finals world championship title. 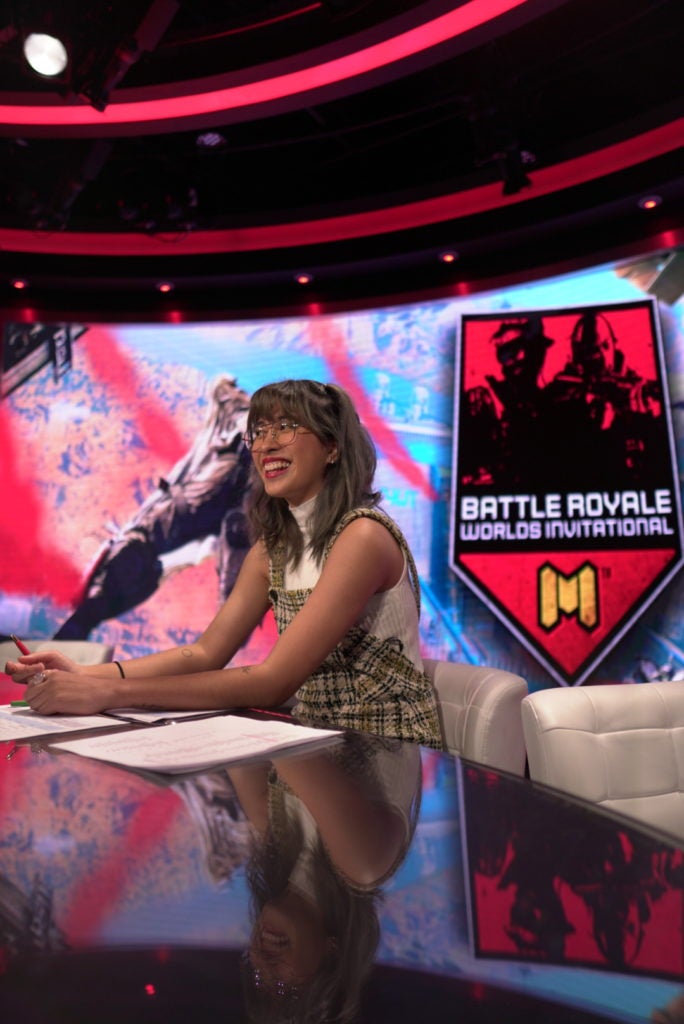 With an awesome performance that dates back to the Masters tournament for both North America and Europe, BeefMami is back for more and this time it’s for the biggest stage in CODM: the world championship. The only woman on this list is ready to set the competition on fire with her incredible performance in casting the biggest games CODM will see this year. 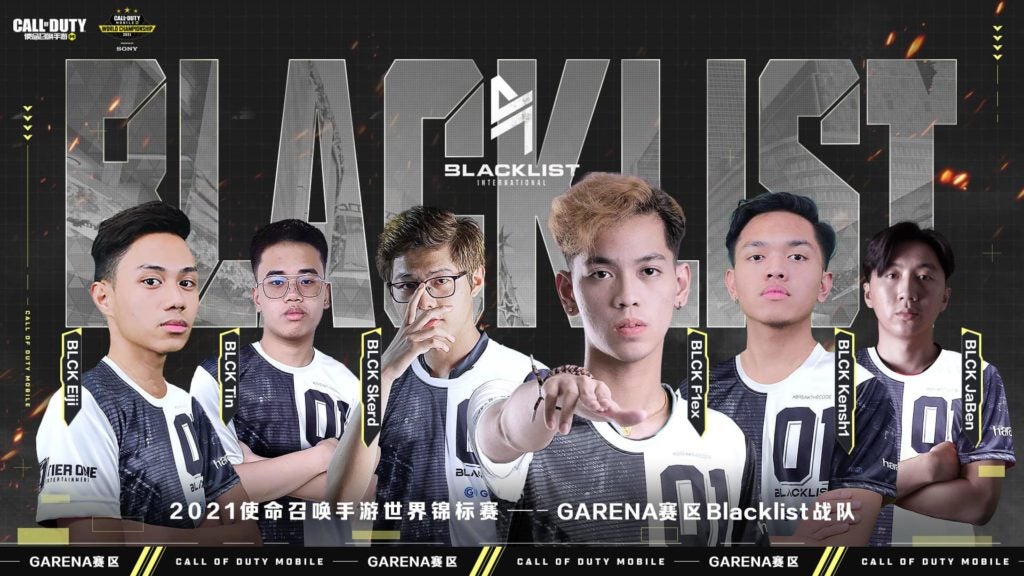 The only Philippine team to make it to the world championship, Blacklist International Ultimate has a lot on their plate to prove themselves better than people expected them to be, as well as being able to carry the dream of a whole country for the ultimate glory in Call of Duty Mobile.