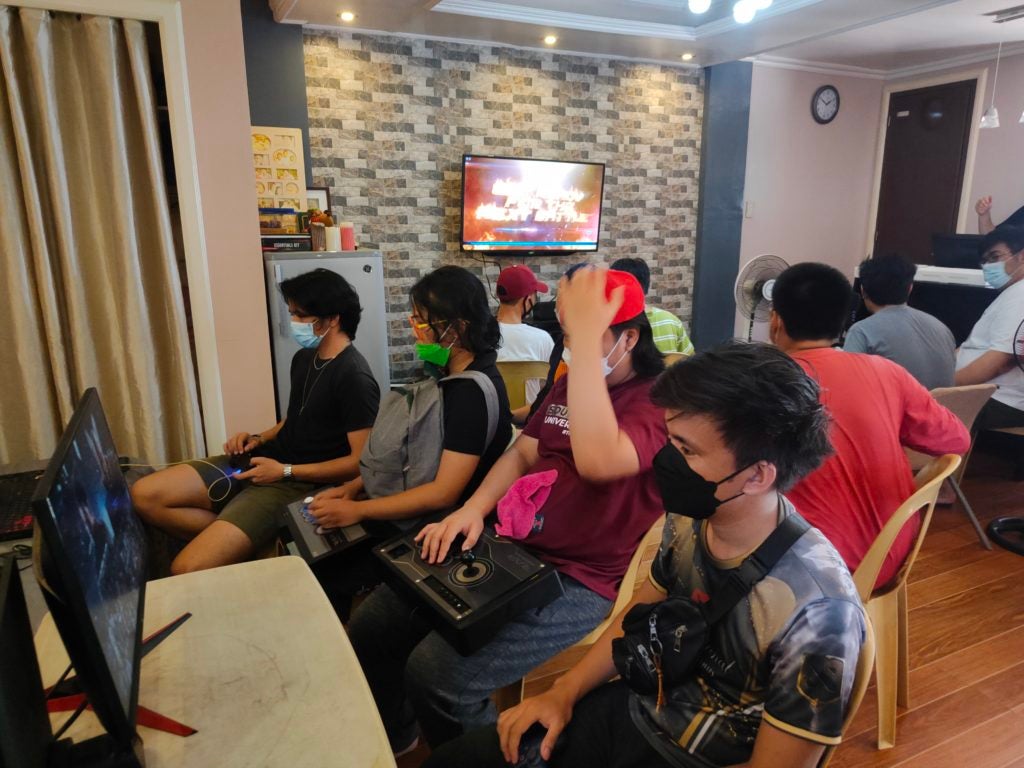 For the first time since offline events were canceled, Orient FGC, in collaboration with South Side Tekken, hosted 来い KOI 2021 – Tekken 7 Tournament offline as their final tournament of the year. All participants were required to be fully vaccinated first, had to wear masks on the venue, and filled up a contract-tracing form. The event was also capped at 20 participants so as to not overcrowd the venue.

With 15 registered participants, Xylem came out on top as he used his signature Shaheen against Jeromski’s Bob and Negan. Xylem first defeated Jeromski 3-1 in the best-of-5 series which led to a bracket reset, as Jeromski was from the upper bracket while Xylem climbed out of the loser’s, wherein the final scoreline remained 3-1 in the end for Xylem. 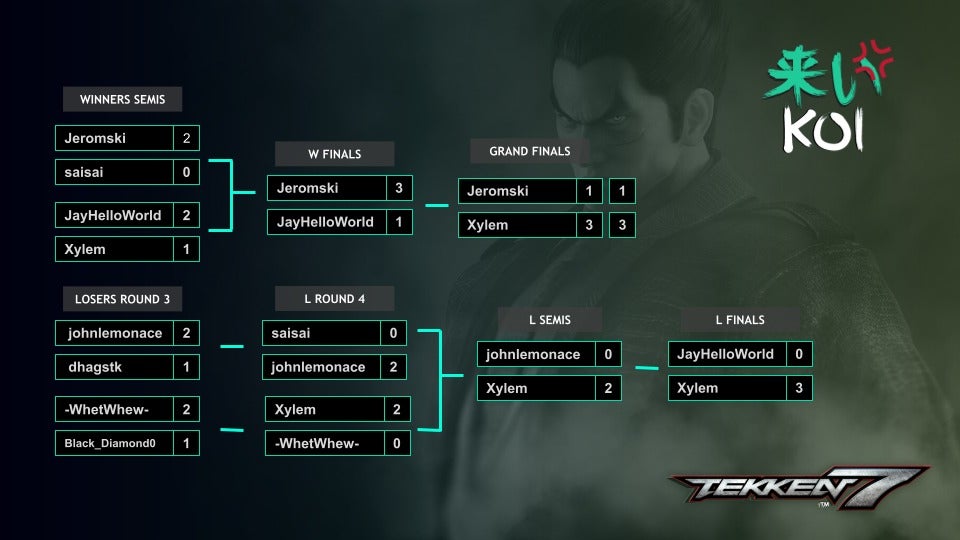 When asked about his thoughts on the tournament, he responded with delight as he liked offline tournaments for the crowd while also not having to worry about latency issues.

Meanwhile, both Orient FGC and Southside Tekken were excited about the possibility of more offline fighting games tournaments for 2022.

“There was an opportunity to hold [来い KOI 2021 – Tekken 7] in a location where we thought we can control [everything in the tournament]. So long as the people had the proper vaccination and cards, [hosting offline events is] doable,” Enricko Ozoa from Orient FGC stated. “Obviously, online [tournaments] is still gonna be there [for next year]. As long as things are fine and proper protocols are ensured, we’d still consider hosting offline events.”

Atienza: I will only say ‘yes’ to same-sex marriage once men can get pregnant