If you’re familiar with the most popular video games released within the past decade, chances are you’ve heard of Skyrim. As the fifth installment in Bethesda’s The Elder Scrolls series, Skyrim has paved the way for modern fantasy Role-Playing Games. 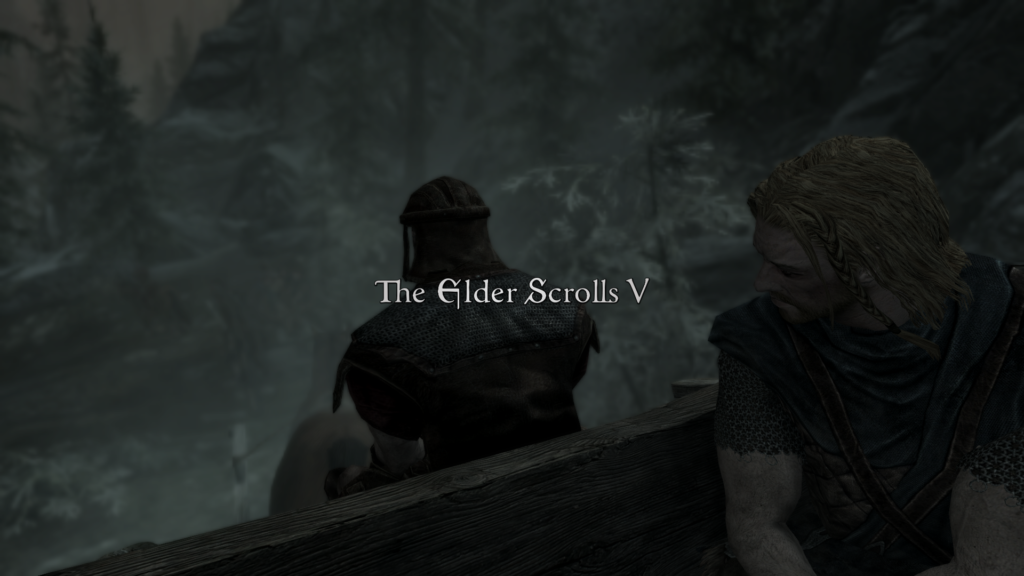 To celebrate Skyrim’s 10th Anniversary, Bethesda Games released The Elder Scrolls V: Skyrim Anniversary Edition. Skyrim continues to be considered as one of the best in its genre, but is the re-release worth it?

For those who have played Skyrim before, whether to completion, for exploration, or just to meet NPCs around the world, you might be skeptical about the re-release. The additional features surely will have something in store for you. 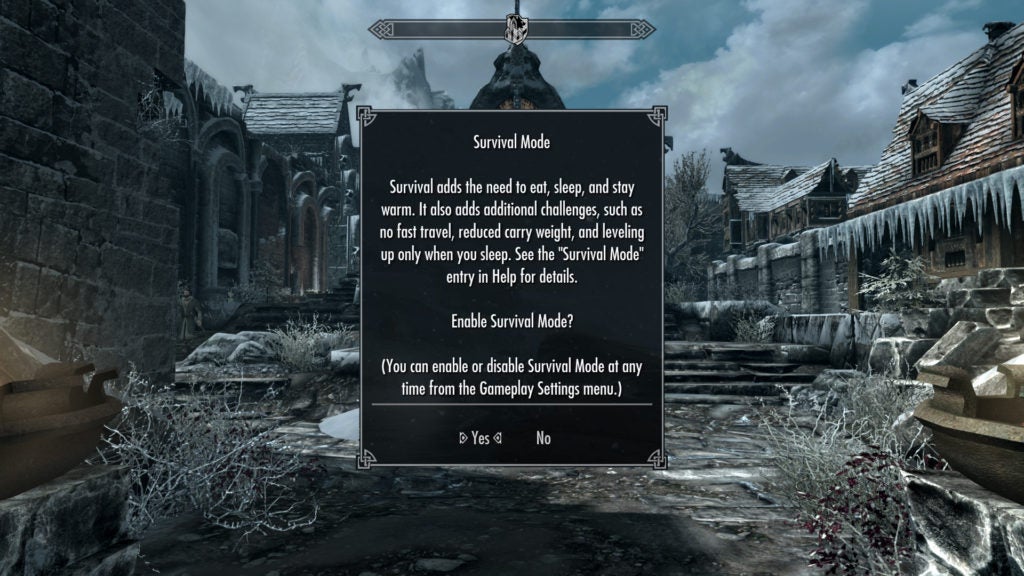 Made for people who like challenging themselves, now Skyrim itself is out for the Dragonborn, from the moment you escape from Helgen. Survival Mode will have your Dragonborn compete against the very elements of the world to survive, with things like fatigue, hunger, and climate to manage. After all, dragons cannot be conquered on an empty stomach and a good night’s rest. 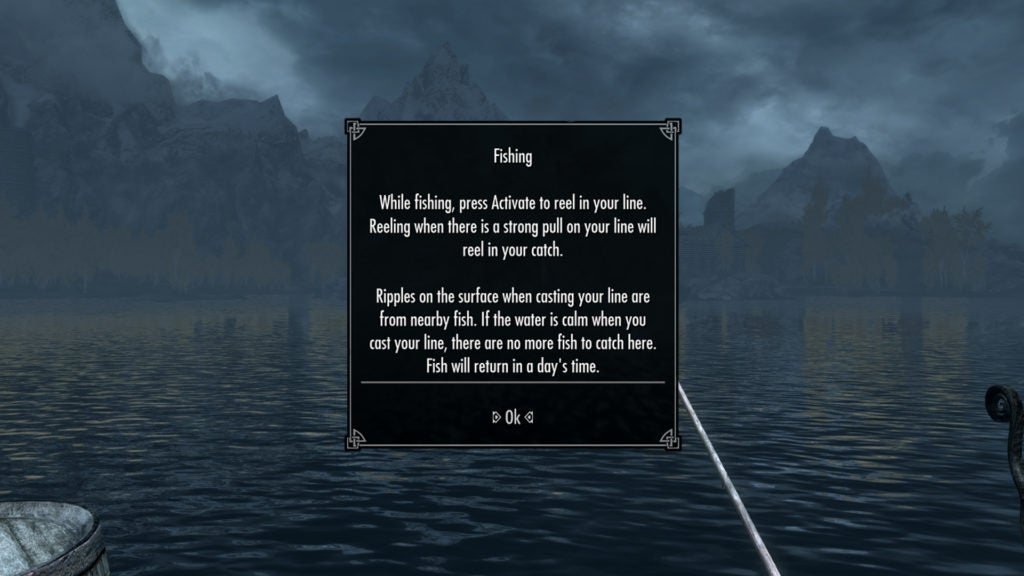 New side quests and activities were added for players who enjoy immersing themselves in Skyrim. The Saints & Seducers portion of the re-release will see the Dragonborn take on new storylines, fight new enemies, and wear new equipment as Skyrim expands evermore. If you prefer a more laid-back activity, Fishing has been added to the game. Visit Skyrim’s most tranquil of seas and do what you wish with your catch – cook them, display them as a trophy, or keep them in your aquarium.

Skyrim will always be Skyrim, as a game that pushed boundaries when it was released, and its continued relevance is a testament to that. The Anniversary Edition re-release builds upon the stable foundation of Skyrim and furthers its tales. Whether you’re a new player or a returning Dragonborn, Skyrim Anniversary Edition is worth checking out, and it might just be your perfect holiday game pickup.

PH 51st on list of world’s most powerful militaries