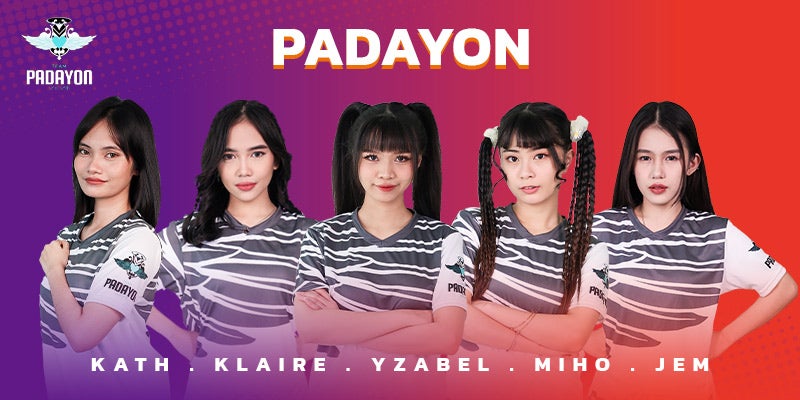 Padayon bulldozed their way in Group B to qualify for the playoffs where they defeated BNK48’s Very Vary (2-0) and Yummy Remote (3-1) respectively.

Despite being an invitational that featured idols, the competition all throughout the tournament was intense. There were webcam issues that were clarified eventually.

With this win, MNL48’s Team Padayon became the first Filipino music idol group to win in an international esports competition.