NetEase is releasing a new FPS and it looks awfully familiar

Riot Games has long confirmed that a mobile version of its tactical FPS VALORANT is in development. However, it seems that they were beaten to the punch.

NetEase Games released the latest trailer for its “free to play 5V5 hero-based FPS on mobile,” Hyper Front yesterday. The trailer showcases the game’s heroes and their abilities, but it feels like we’ve seen them before.

NetEase Games is known for developing and publishing alleged mobile “clones” of popular PC games. Rules of Survival is one example, being a clone of the widely popular battle royale PUBG: Battlegrounds. Hyper Front is no exception, as fans were quick to recognize the parallels between Hyper Front and VALORANT.

Here’s some of Hyper Front’s heroes:

Immediately the similarities are visible. “Elixir” is practically Sage copy-pasted. Elixir’s ultimate ability is, you guessed it, a skill that revives one of her teammates. 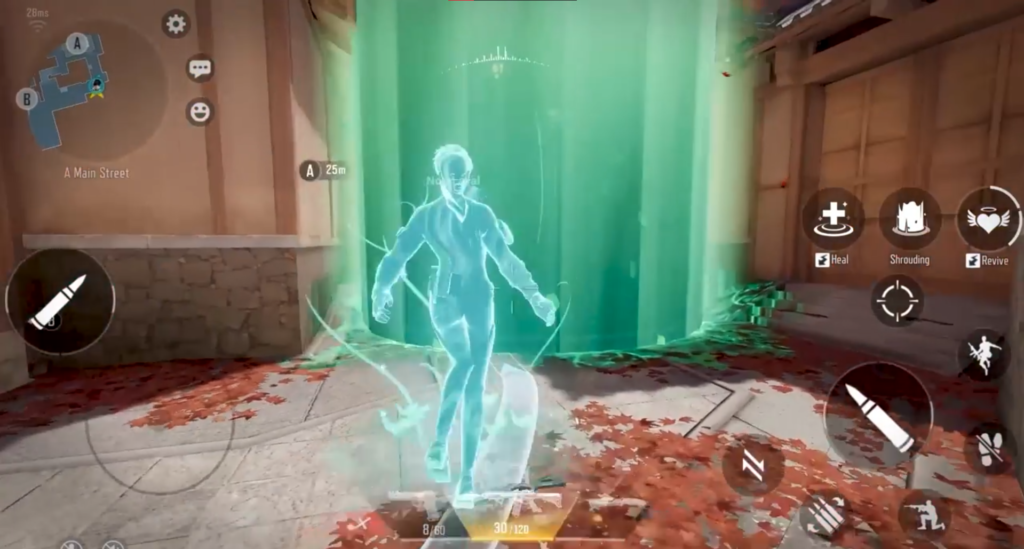 Sage’s wall, however, has made it to a different character – “Coldcast.” Even small details like  Brimstone’s heads-up display on his wristband that he uses to target his smokes were copied onto Hyper Front. Here’s hero Storm’s smoke ability: 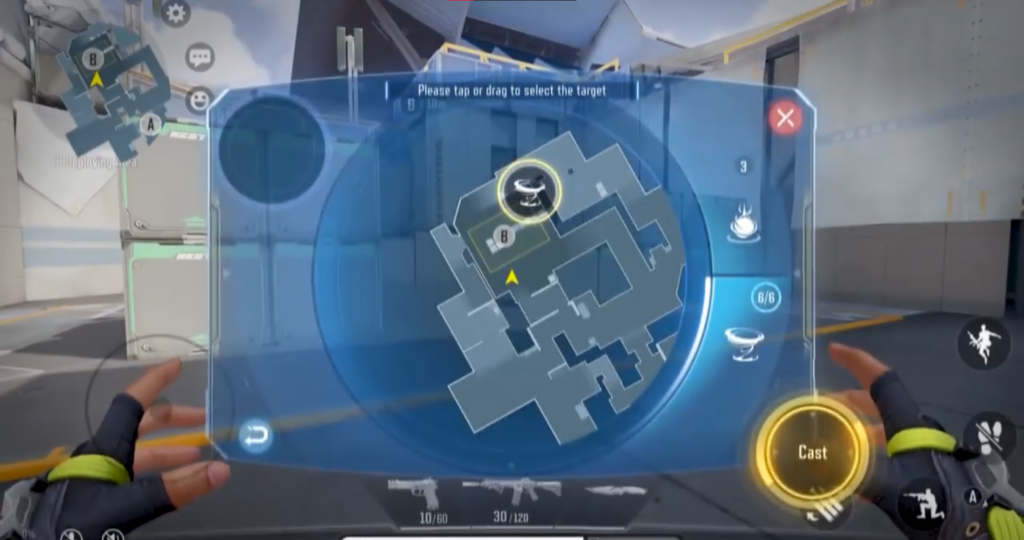 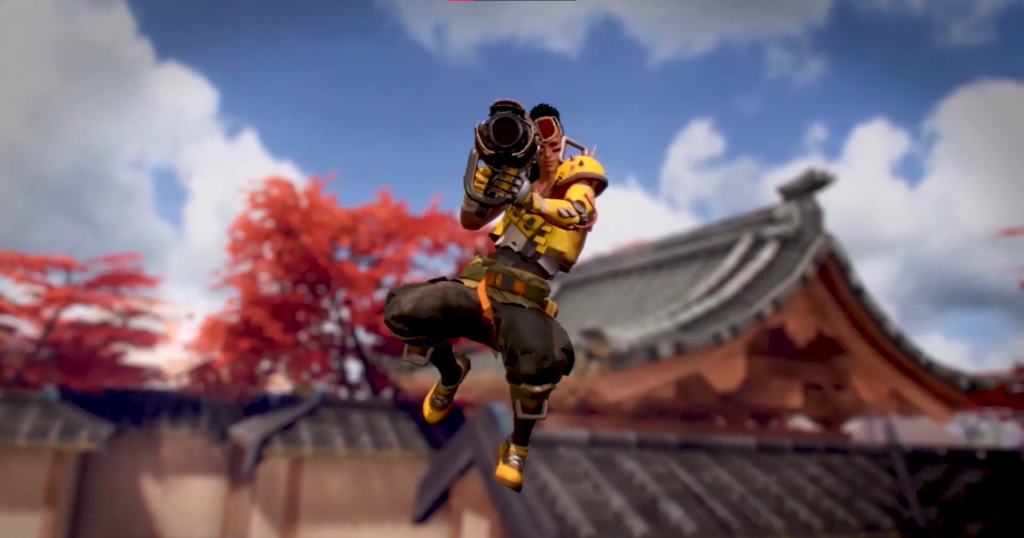 Faith Arrow’s ability fires an arrow that scans for enemies, and her ultimate is a straight line of damage. Seems like Hanzo from Overwatch and Sova from VALORANT have a new buddy. 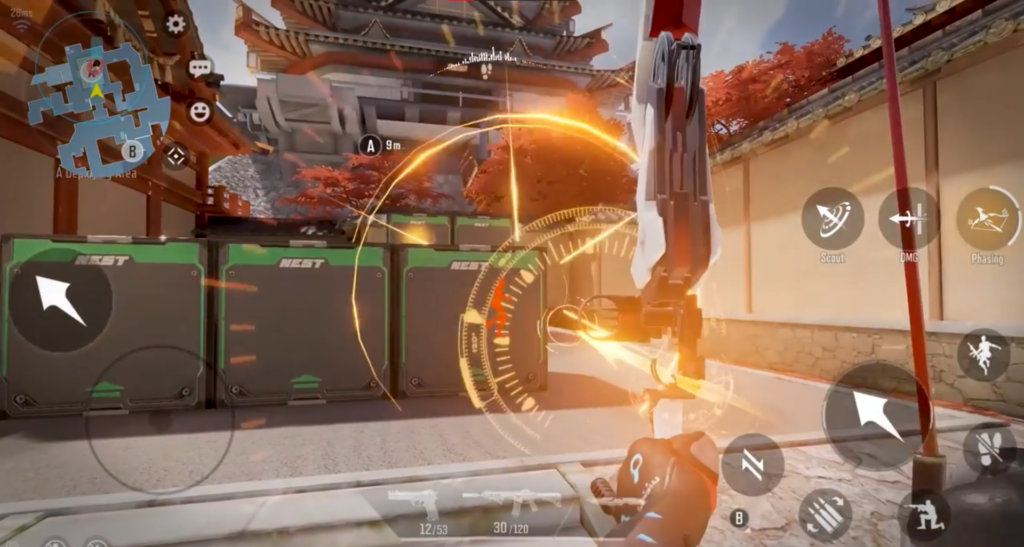 Sentinel’s Tracker ability fires out several “wraiths” that seek out enemies. These abilities are sure to make VALORANT players feel at home, in case they feel the need to play on their phone. 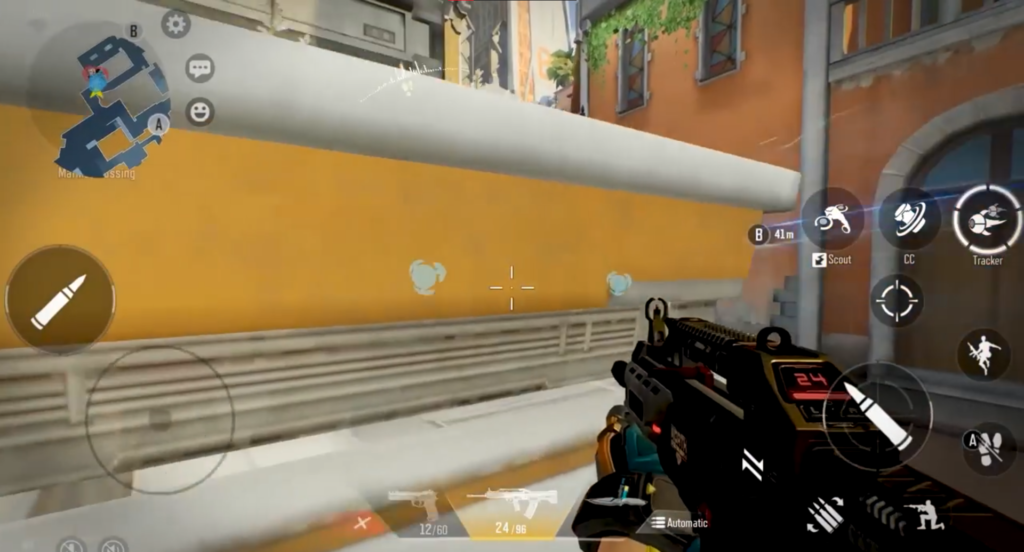 This mysterious, hooded figure may look like Omen had a slight wardrobe change, but don’t be fooled. His abilities include a flash and a molly. Seems like your run-of-the-mill tactical shooter loadout, but his ultimate is the clincher. When activated, his ultimate makes it so that if he dies in its duration, he instead is returned to where he cast it. Yup, it’s Phoenix.

Characters aside, it’s uncanny how similar the buy UI and the kill icons look. However, people do not seem to mind the similarities. Since VALORANT is currently a PC exclusive, Hyper Front is the only one bringing the ability based tactical FPS to mobile.

Riot Games have a history of filing lawsuits against developers who copy their games, so NetEase should probably prepare for that.

A Marcos government and the pink movement