8 Things To Look Out For In MPL-PH S9 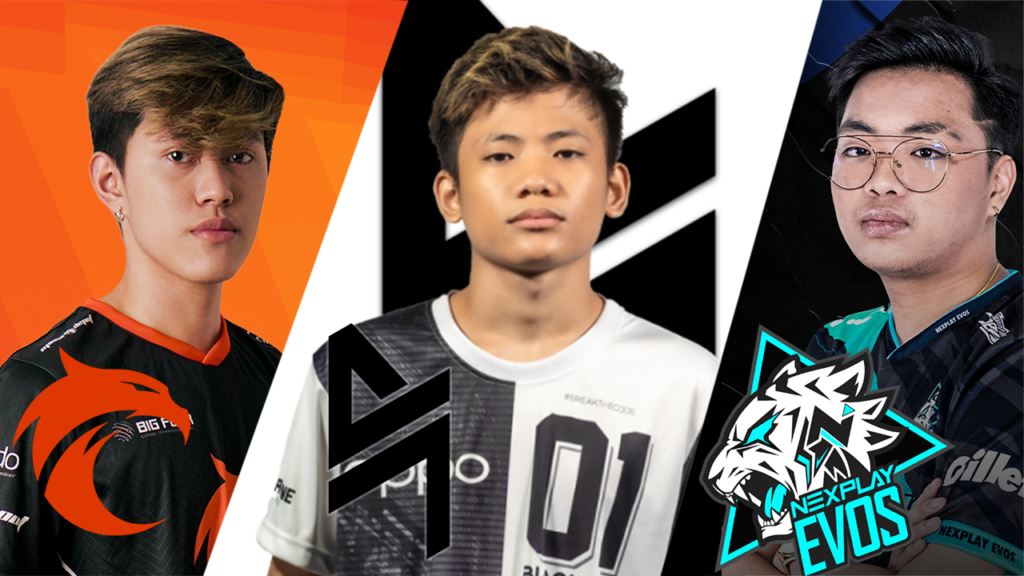 The new MPL-PH season is just around the corner. An eventful offseason means things will be very different for players, organizations, and fans alike, so we’ve compiled a handy list of things to look for in every MPL team to keep you occupied before the action starts. 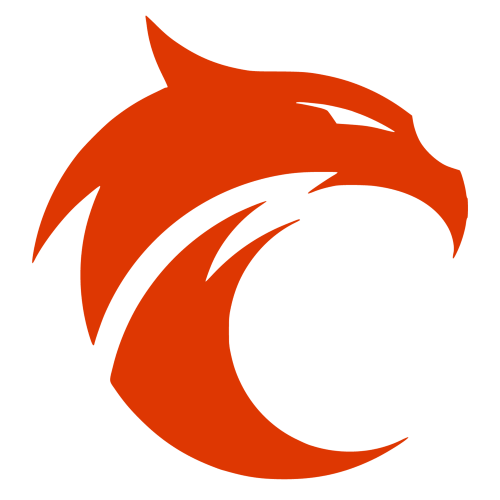 SDZYZ’s most successful season was in MPL-PH in Season 7 under the banner of Work-Auster Force where he led a group of rookies that eventually dominated the regular season standings and tallied the same points (23) as BREN Esports who took the 2nd seed of Group A due to technicalities.

Now he finds himself in the same scenario, so watch out for SDZYZ in his quest to bring the best out of his new rookie teammates this Season 9.

BREN Esports – Joy Boy Might Be The Next Ch4kmamba 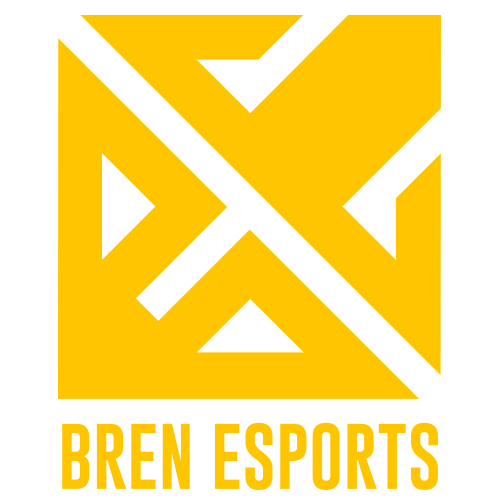 In Bren’s most recent showing in the SIBOL 2022 National Team Selection, their rookies showed that they could handle professional level matches, even scoring a game against M3 World Champions, Blacklist International.

Look out for Joy Boy and his massive playmaking abilities during clutch situations. He’s sure to make the crowd go wild when he lands another 3 to 5-man set up at the best possible timing for BREN Esports. 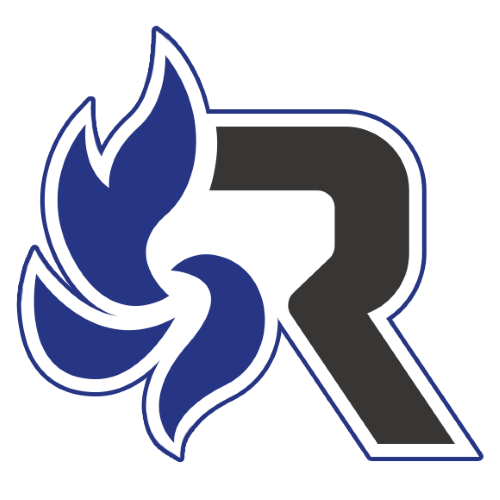 With their brilliant performance in Season 8, people knew that Demonkite had the qualities of a superstar jungler. Time only proved it to be true as Demonkite went on to be a leader in key statistics for his Jungler role, despite RSG PH only securing a 50% win rate in their matches.

On their most recent showing in the SIBOL 2022 National Team Selection, Demonkite seemed to have tempered his composure without losing the edge that made him great last season. Keep your eyes open for a potential superstar jungler in Demonkite this Season 9.

ECHO – A Beast With Untapped Potential 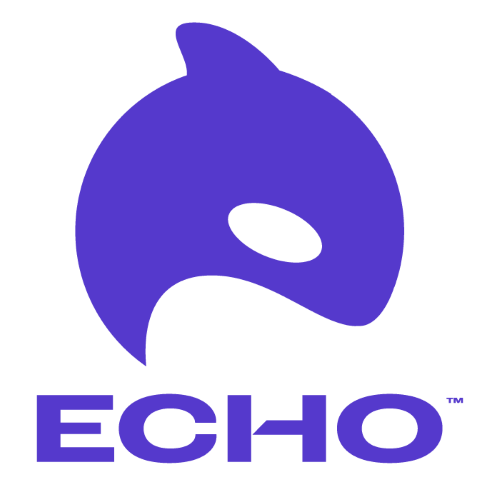 Perhaps one of the most hyped teams this MPL-PH Season 9, ECHO definitely had the noisiest of off-season moves- acquiring Karl “Karltzy” Nepomuceno, Tristan “Yawi” Cabrera, and Frediemar “3Martzy” Searfico–all of which were considered stars of their former teams. To top it off, they even brought back league veteran Ashley Marco “Killuash” Cruz from his short hiatus.

Regarded as an all-star roster this upcoming Season 9, they retained key members from Season 8 such as Jaymark Aaron “Hadess” Lazaro, Jankurt Russel “Kurtzy” Matira, Benedict  “Bennyqt” Gonzales, Rion “RK3” Kudo, Christian “Rafflesia” Fajura, and Aaron “Aaronqt” Lim. Though the most recent results of tournaments did not favor the narrative of a super-team, they are yet to fully unlock the capabilities of their roster.

Expect ECHO to find some rough patches in their first few matches, but know that they’re called a super-team for a reason. If they can utilize a communication system that works for their roster, we might see a sudden, massive spike in power-level for ECHO this Season 9. 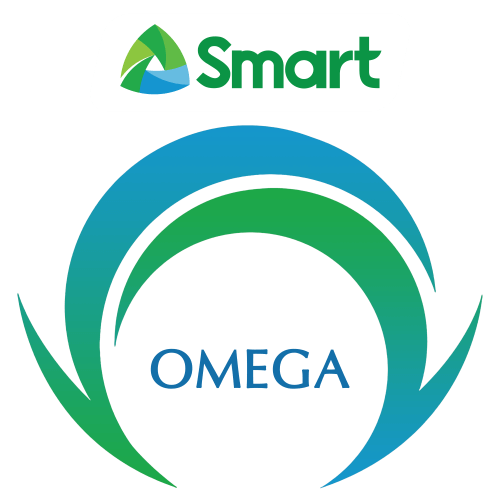 Omega Esports’ roster is known to strike fear in their opponents’ hearts with explosive swagger and composure under stressful scenarios. They’re one of the few teams that love the lower-bracket climb, and even thrive under the pressure of playing more games to win it all.

Finishing 3rd overall in MPL-PH Season 8, they were able to debut Dean Christian “Raizen” Sumagui in the Jungler role, proving that they have more weapons to use apart from Kiel VJ  “Kielvj” Hernandez who already proved to be a world-class Jungler when they won MSC 2021.

This MPL-PH Season 9, watch out for the potential return of “The King” Kielvj, and the appearance of rookie Mid Laner, Cesar Jefferson “Amethyst” Santos, who people call the second coming of “The Qu33n” Johnmar “OhMyV33nus” Villaluna. Under the guidance of Patrick James “E2MAX” Caidic, Omega Esports is sure to bring the same level of excitement and anticipation out of their fans this Season 9. 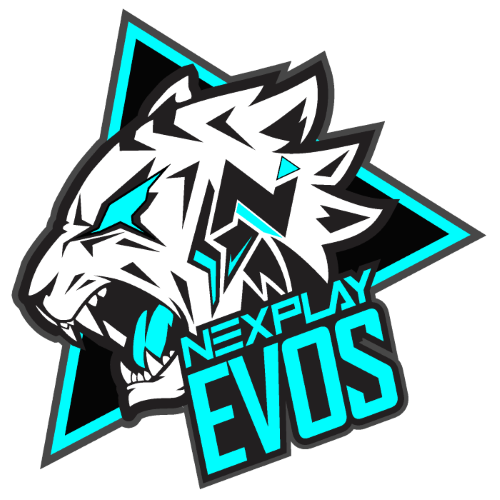 On their most recent run in the SIBOL 2022 National Team Selection where they finished 1st-runner up, rookies Donut, Cadenza, and Ureshiii showed that they’re not debuting in the professional scene to just learn. They came to win– defeating ONIC PH, RSG PH, and eventually falling to Blacklist International in the finals 4-1.

Keep an eye out for H2WO’s seemingly sharper micro-mechanics, paired with effective communication from their new shotcaller, Ureshiii. It’s rare to see a rookie EXP laner to be the mind that dictates rotations around the map. Though he has already proven to be a great shotcaller during SIBOL 2022 National Team Selection, we have to wait to see if he could transition to MPL-PH Season 9. 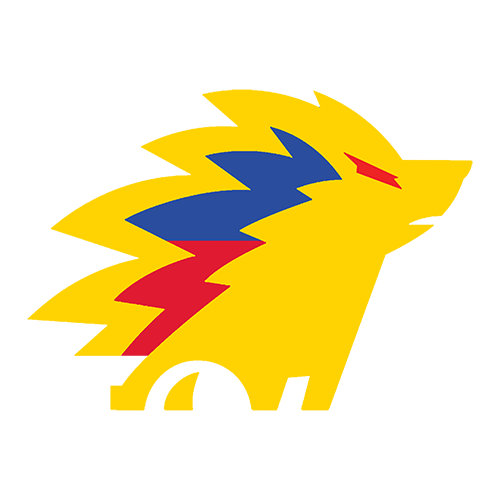 Known for their split-pushing strategies, and tower only games, ONIC Philippines is the only MPL-PH team that did not have big changes during the off-season. They’re keeping the same roster that finished 1st-runner up in MPL-PH Season 8, and 1st-runner up as well in the M3 World Championships.

ONIC PH, under the guidance of Denver “Coach Yeb” Miranda, has always confused opponents before the match even starts by running different variants of their roster for specific matchups. Another problem opponents have to deal with is the individual strength of each player in the roster.

With no major changes on how turrets work in MLBB in the most recent patches, expect ONIC PH to dominate the same way that they did before- clean, precise, and deadly. Back-to-back MPL-PH champions for Season 7 and 8, MSC 2021 1st-runner up, and M3 World Champions. Blacklist International is currently the most dominant MLBB team in the world.

With the world-class duo of Johnmar “OhMyV33nus” Villaluna and Danerie James “Wise” Del Rosario officially announcing their hiatus for Season 9, they took-in only one new player during the off-season: Kent Xavier “Kevier” Lopez. Veterans such as Dexstar Louise “DEX STAR” Alaba and Mark Jayson “Eson” Gerardo will still be active in the lineup, and have increased chances of playing in the starting 5 once again.

Without VeeWise, can Blacklist International secure a 3-peat? Only time will tell.

MPL-PH Season 9 starts this February 18, 2022. Check out https://ph-mpl.com/ for the updated match schedules, features, and other events!