A familiar organization bringing more of its allies, coupled with a returning player from a powerhouse team has made its way back into the Garena Masters with the aim of winning it all and proving something for themselves.

C8 Esports, fresh off a Garena Masters Season 1 campaign featuring two of their teams (Legacy and United), has doubled their delegation. The organization now adds Stealth and Jeux into the mix this Season 2 along with their mainstays C8 Legacy and C8 United. 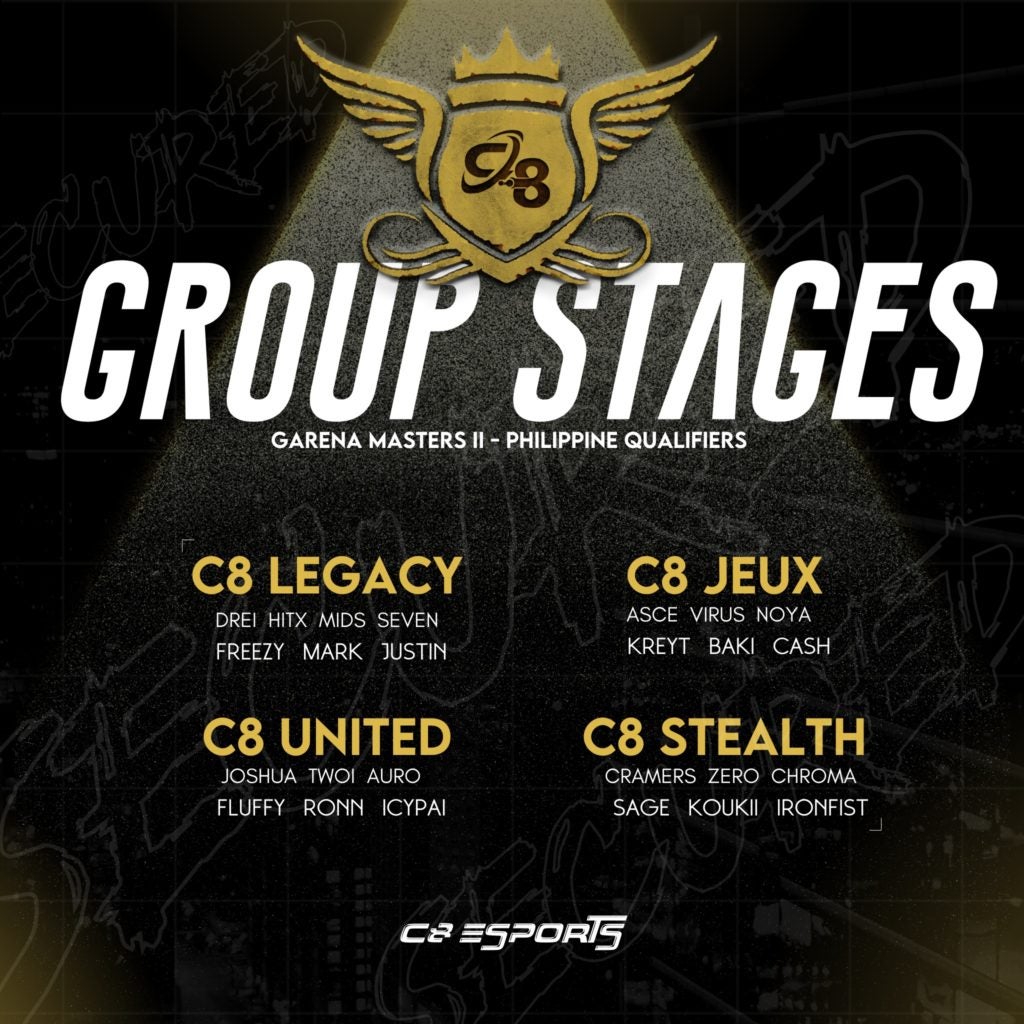 Along with C8, former Smart Omega player Benjamin “Crush” Trinidad and his newly formed team, LF Organization, takes the spotlight as one of the qualified Philippine teams. Crush, who notably left Smart Omega over a month ago, comes into Garena Masters Season 2 with his younger brother John Paolo “Hatdog” Trinidad. The sibling duo will be leading the way as the team looks to capitalize on opportunities to make some noise and surprise their opponents. 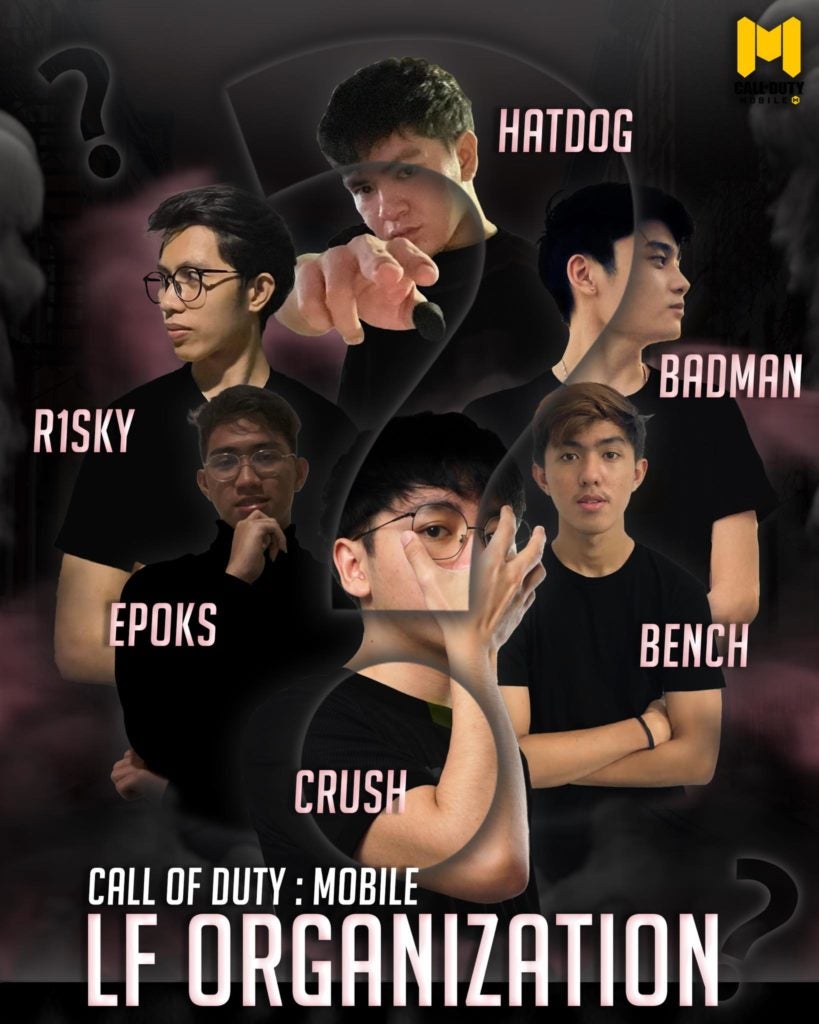 The nine qualified teams will join Blacklist Ultimate, Smart Omega, and Mamba LowKings as the three teams that received direct invites thanks to their exemplary performance in the recent iteration of the tournament.

Leni: Campaign ends but not the movement