T1 Faker on ending their win streak: “It was really heartbreaking to see it end”

After qualifying for the semifinals of the Mid-Season Invitational 2022, T1’s mid laner Lee “Faker” Sang-hyeok answered some questions from the media about his journey in this international tournament. Esports INQ had the opportunity to speak with the legendary player regarding their (mostly) dominant run this MSI.

Was there a player you particularly liked to play against because you learned a lot or was surprised by their gameplay?

So no one actually impressed me much. Every player had great strength and a lot of parts where we could learn from. The experience was great.

How did you feel about seeing T1’s legendary win streak end?

So because Rumble Stage has a Best of One format, I thought at some point our win streak will come to an end. It was really heartbreaking to see it come to an end at the beginning of the Rumble stage. 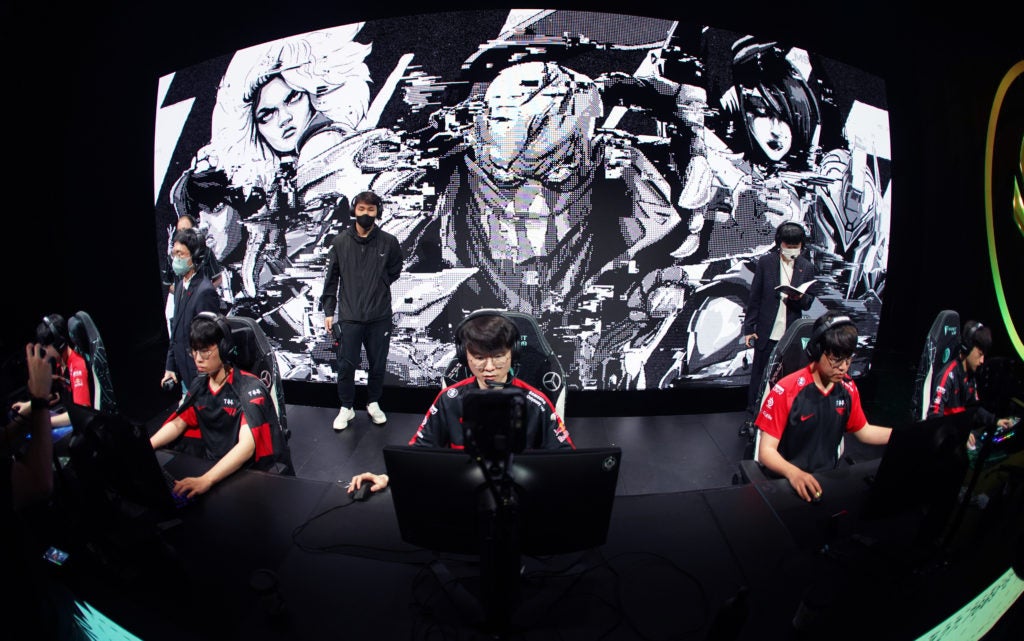 What are your thoughts on Joseph “Jojopyun” Pyun and if there is any advice you would give to such a young player.

As far as I remember he’s very aggressive. He has a very aggressive playstyle. During the laning phase, I don’t think his play was that impressive but because he’s really aggressive at some times, I’ve been looking forward to see his play. I don’t really have advice for him, but I’m excited to see him perform in the future as well. 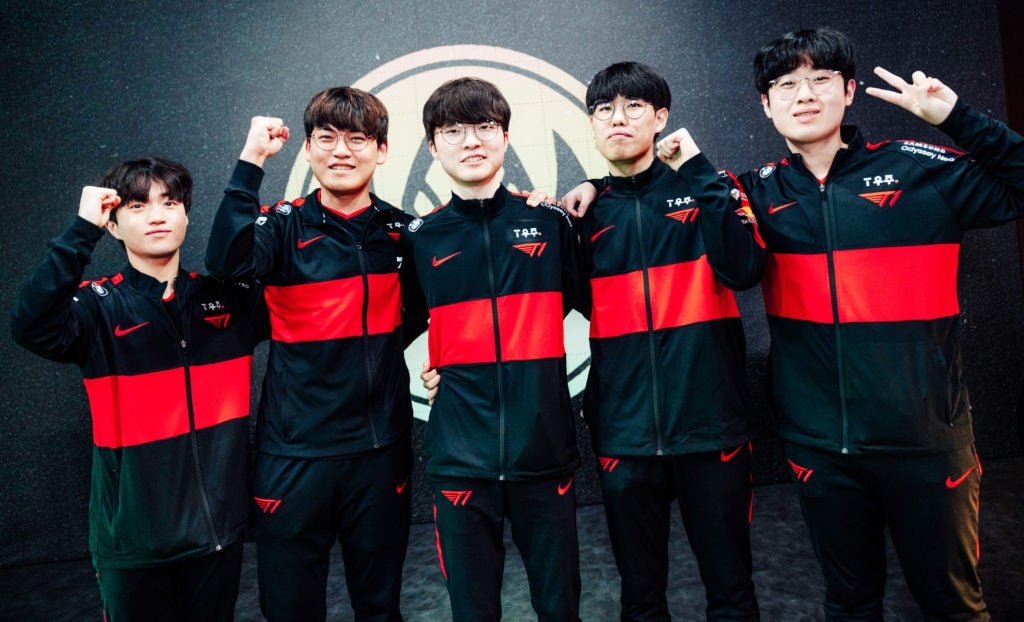 BUSAN, SOUTH KOREA – MAY 15: T1 poses at the League of Legends – Mid-Season Invitational Groups Stage on May 15, 2022 in Busan, South Korea. (Photo by Colin Young-Wolff/Riot Games)

Would you consider the ability of being able to play through any player T1’s greatest strength?

See T1 in action in the MSI 2022 Knockout Stage against G2 Esports this coming Saturday, May 28th, 2022. They two teams will face each other in a Best-of-5 series, the winner of which will advance to the Grand Finals and face the winner of the match between Royal Never Give Up and Evil Geniuses.

The full schedule and bracket can be found on lolesports.com.